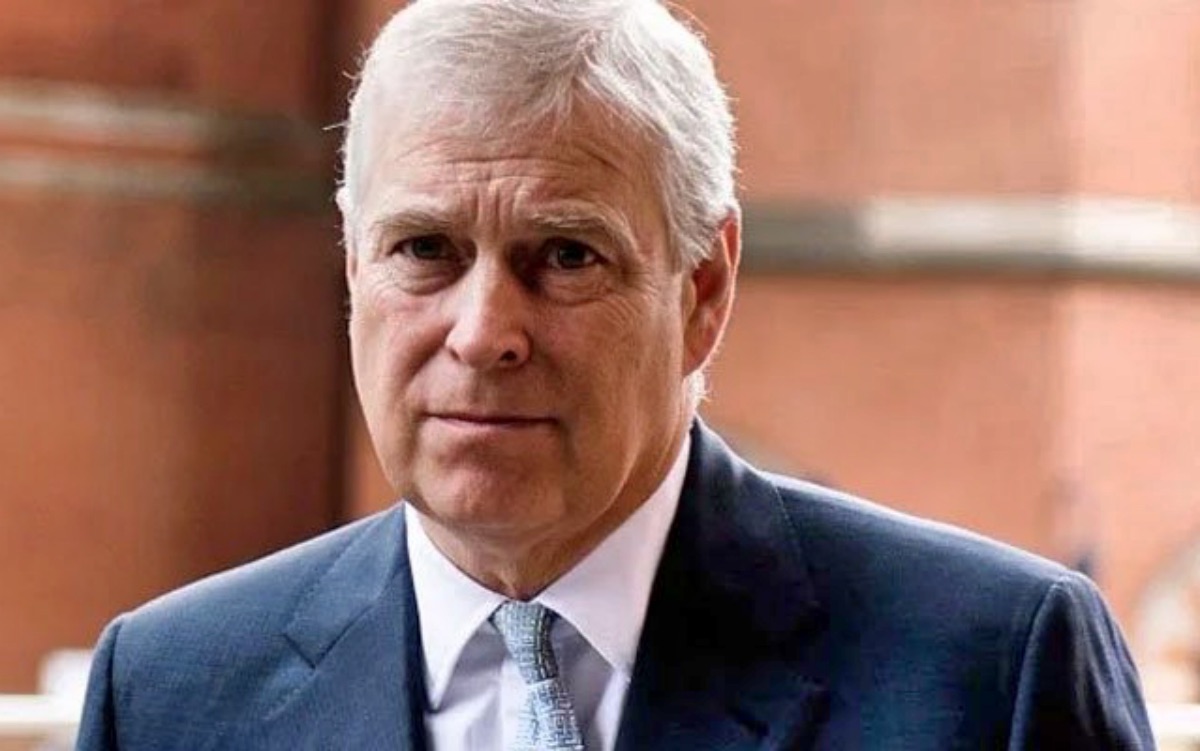 An old war buddy of Prince Andrew has said that the duke is ‘broken’ after settling a sexual assault case brought against him by Virginia Guiffre.

According to the Mirror, the Duke of York is thought to be in such low spirits he has been allowed to keep his Vice Admiral designation. The prince has been stripped of most of his titles in the wake of the legal allegations brought against him by Guiffre alleging that he had sex with and trafficked her when she was merely 17 years of age. Continue reading and we’ll give you the details.

Though Prince Andrew has maintained his innocence throughout his legal battles, he has nevertheless been shunned by The Firm and much of Britain. At this point, the honorary title of Vice Admiral, equivalent to an Army Lieutenant General, is the sole remaining military title he has been permitted to keep. 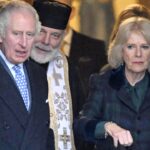 A source for the Mirror who served with the duke during the Falkland War said the prince is “down and broken” and if he wants to “dress up” in a Navy uniform, he should be allowed to. The source explained that Andrew wasn’t such a bad guy when he knew him. He said he has some “entitlement” issues but that was to be expected.

The source went on to say that the duke’s life was now in “tatters” and that he was “a walking embarrassment.” As he served in the Royal Navy during the Falklands War, he should be allowed to keep the honorary title given to him by the Queen the prince’s former friend said, adding, “It’s effectively the same as an honorary degree.”

The source proceeded to repeat what others have noted, that the prince hasn’t been convicted of anything and no one can say with certainty that he is guilty or innocent. “I think he has paid quite a heavy price.” 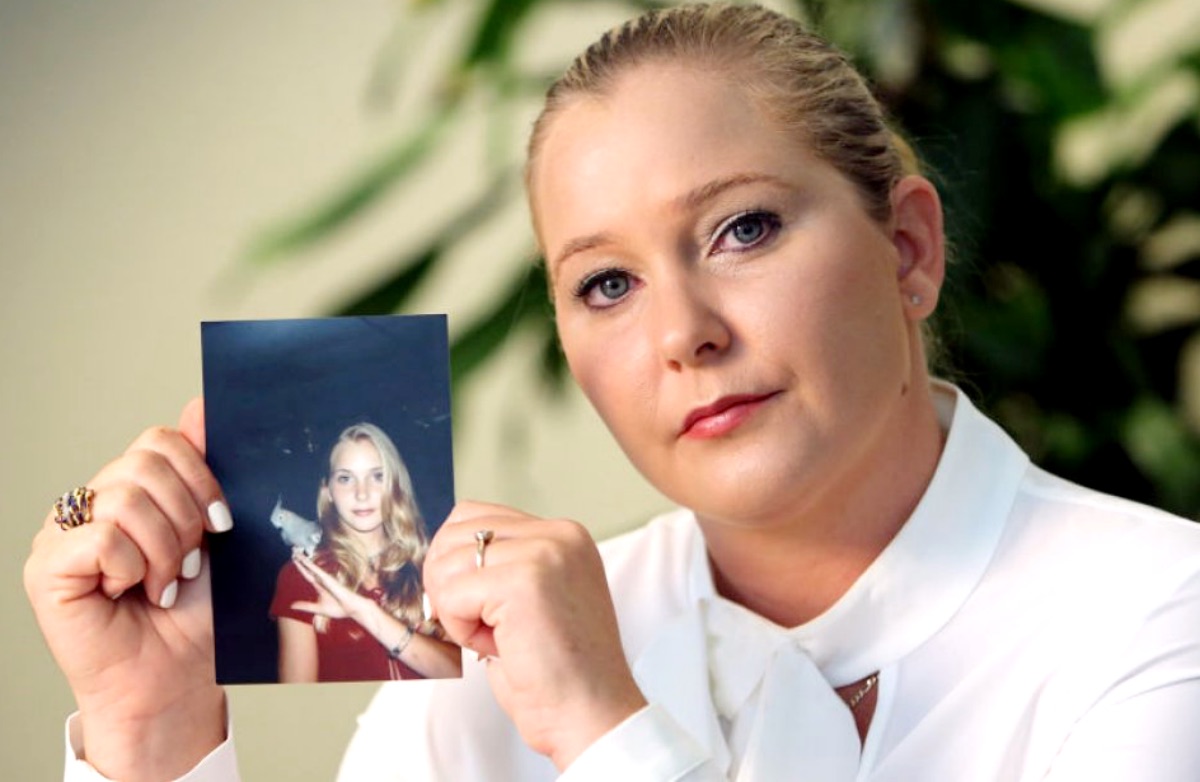 The 62-year-old served 22 years in Her Majesty’s Royal Navy and saw action in the Falklands War as a helicopter pilot. Though the duke was stripped of his other military titles earlier this year, it is understood that the Queen has allowed him to retain his title of Vice-Admiral.

During his friendship with financier, pedophile, and convicted sex trafficker Jeffrey Epstein the prince was introduced to Virginia Guiffre. Guiffre was trafficked for sex at the age of 17 by Epstein and now-convicted sex trafficker, Ghislaine Maxwell. Be sure to stay apprised of all things royal and return here often for more spoilers, news, and updates.