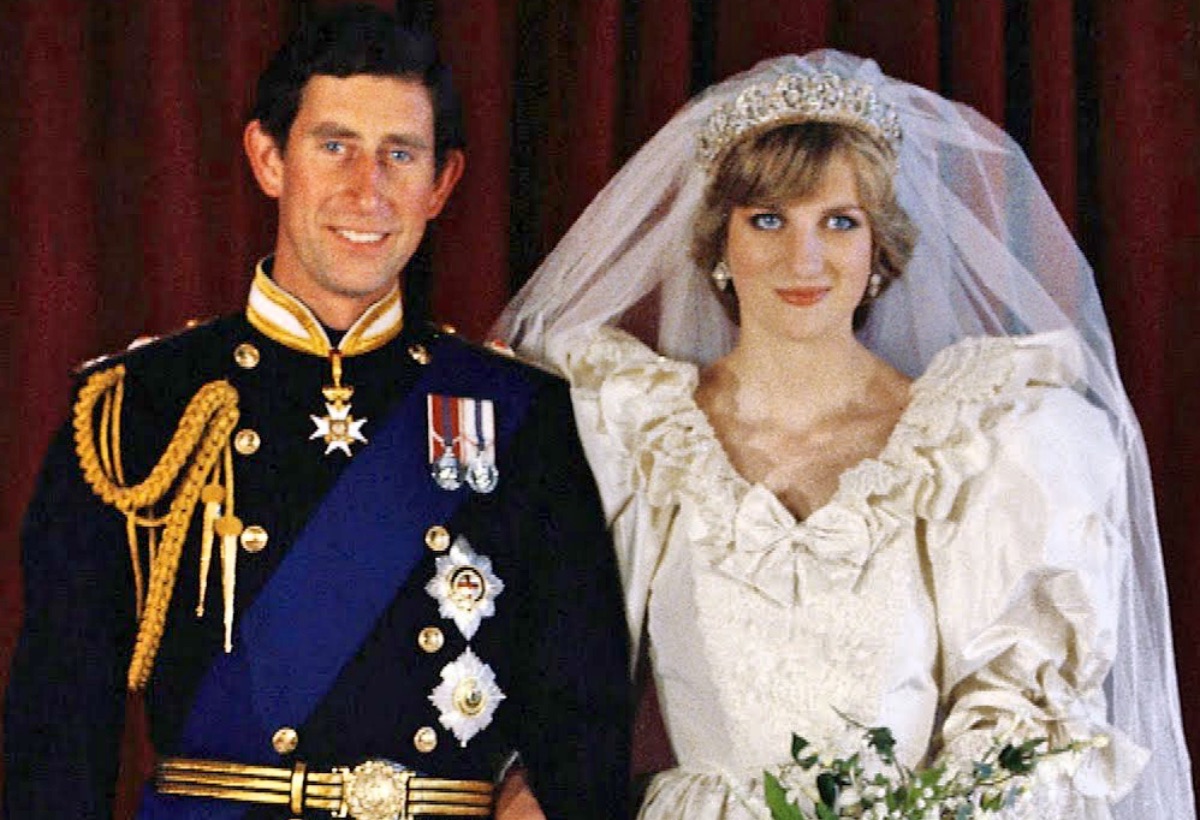 Royal Family news reveals that a piece of King Charles III and Princess Diana’s Wedding cake was placed on the auction block yesterday but wound up selling for a surprisingly small amount. Read on and we’ll give you the low down.

Royal Family news reveals that, according to TODAY, the 41-year-old cake is just part of numerous historical items from a former royal’s household. An edible (or not?!) piece of history hit the auction block on October 19 at British auction house Dore and Rees.

One Piece of Cake Out of Dozens

Readers may recall that – in a fairytale-like moment in time, Lady Diana Spencer became Princess Diana in an opulent royal wedding witnessed by 750 million people from all over the world. The day was July 1, 1981.

According to Harper’s Bazaar, a huge element of that extravagant day was the couple’s wedding cakes. Yes, there were numerous cakes. The newly minted royal couple had 23 desserts on hand to wow the wedding guests. 41 years hence, a piece of that historical day has gone to auction. 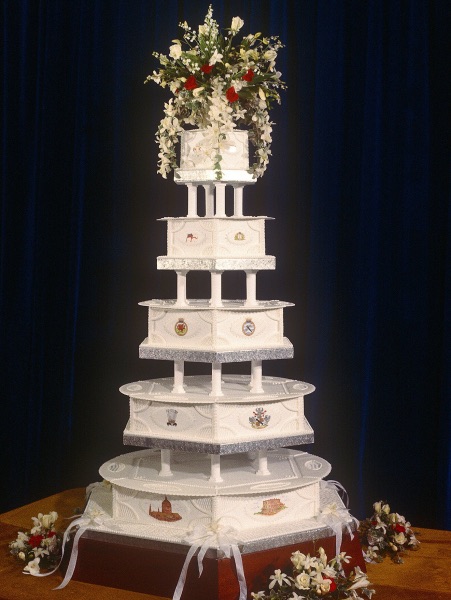 Cake Sells for Less than Expected

Nigel Ricketts, a former Royal household staff member who attended Princess Diana’s nuptials, preserves a piece of the wedding cake after the celebration (via New York Post). As Ricketts passed away earlier this year, Dore and Reed auctioned off the cake among other historical objects found in the Former Windsor Castle employee’s home.

Though the starting bid for the slice of King Charles III and Princess Diana’s wedding was $339, it ended up only fetching $2500. According to the New York Post, it was expected to rake in much more than that.

Guy Taylor, Head of Interior Sales for Dore and Rees, told the Daily Mail of the very old piece of cake, “You probably wouldn’t want to eat it now, but the amount of alcohol [in it] probably preserved it,” adding, “It still looks like a slice of wedding cake, which has kept its shape and form.”