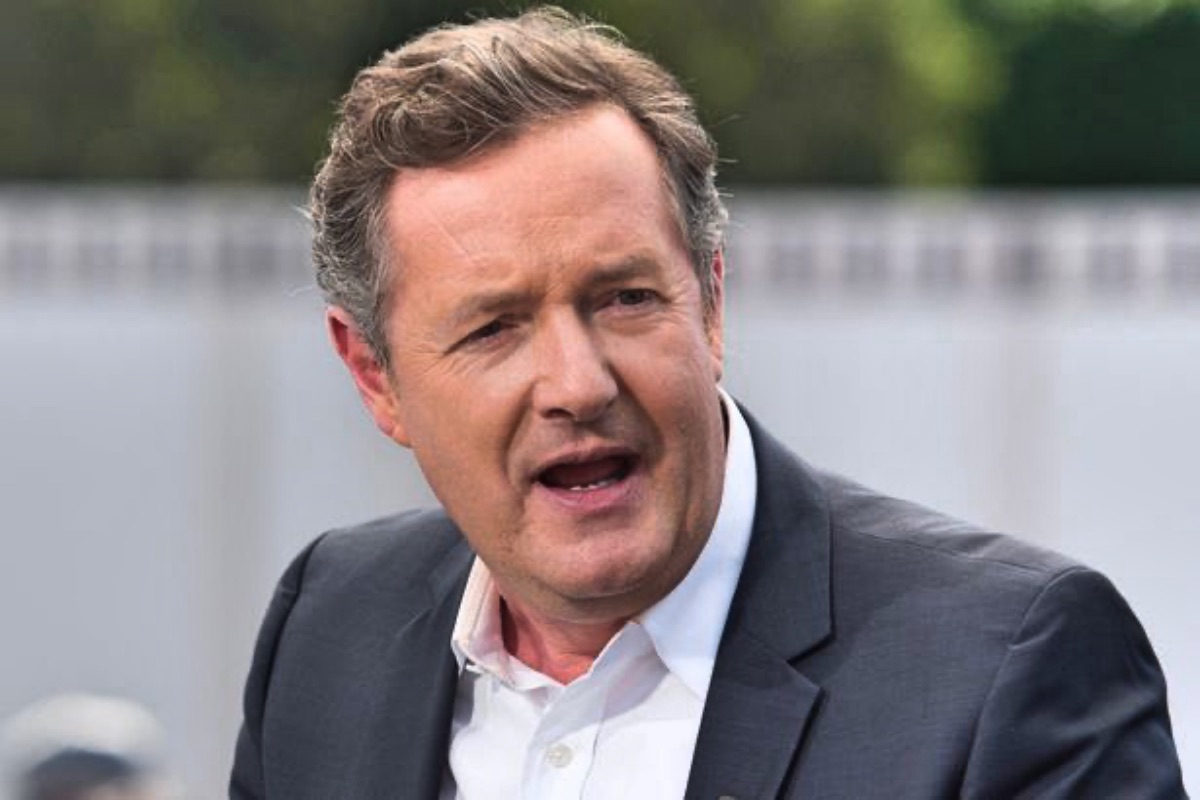 Royal Family news reveals that Piers Morgan is yet again sounding off about “whiny” Prince Harry and Meghan Markle. Read on and we’ll give you the low down.

Royal Family news reveals that according to Yahoo! News, Piers Morgan is, yet again, slamming the Duke and Duchess of Sussex. This time, Piers, 57, host of “Uncensored” has taken to accusing the royal couple of “trying to steal the royal family’s thunder.”

He claims they did this by releasing their new official photographs only two days after his father King Charles III, Queen Consort Camilla, and Prince William and Kate Middleton released theirs.

“I’d have bet gargantuan amounts of dollars that within 48 hours of Buckingham Palace releasing a new official photograph of King Charles III, Queen Consort Camilla, and the new Prince and Princess of Wales, up would pop the renegade royal grifters with an ‘official’ photo of their own,” Morgan wrote for Sky News on October 5.

The two images were reportedly taken by celebrity photographer Misan Harriman ahead of the opening ceremony for the One World Summit in Manchester, UK last month. In one image we see Markle in a bold red jumpsuit with Prince Harry at her side in a grey suit, Meghan’s hand in his.

The next image is a black-and-white snap taken from the side view from the same event. Piers Morgan didn’t hold back with his criticisms while comparing Harry and Meghan’s pictures to the official one released by Buckingham Palace.

One picture sees Meghan wearing a bold red jumpsuit, with Prince Harry standing beside her in a grey suit and holding her hand, while the other one is a black and white picture taken from the side, also from the same event. And Morgan was not shy about giving his opinions about Prince Harry and Meghan’s picture in comparison to the official one released by Buckingham Palace. 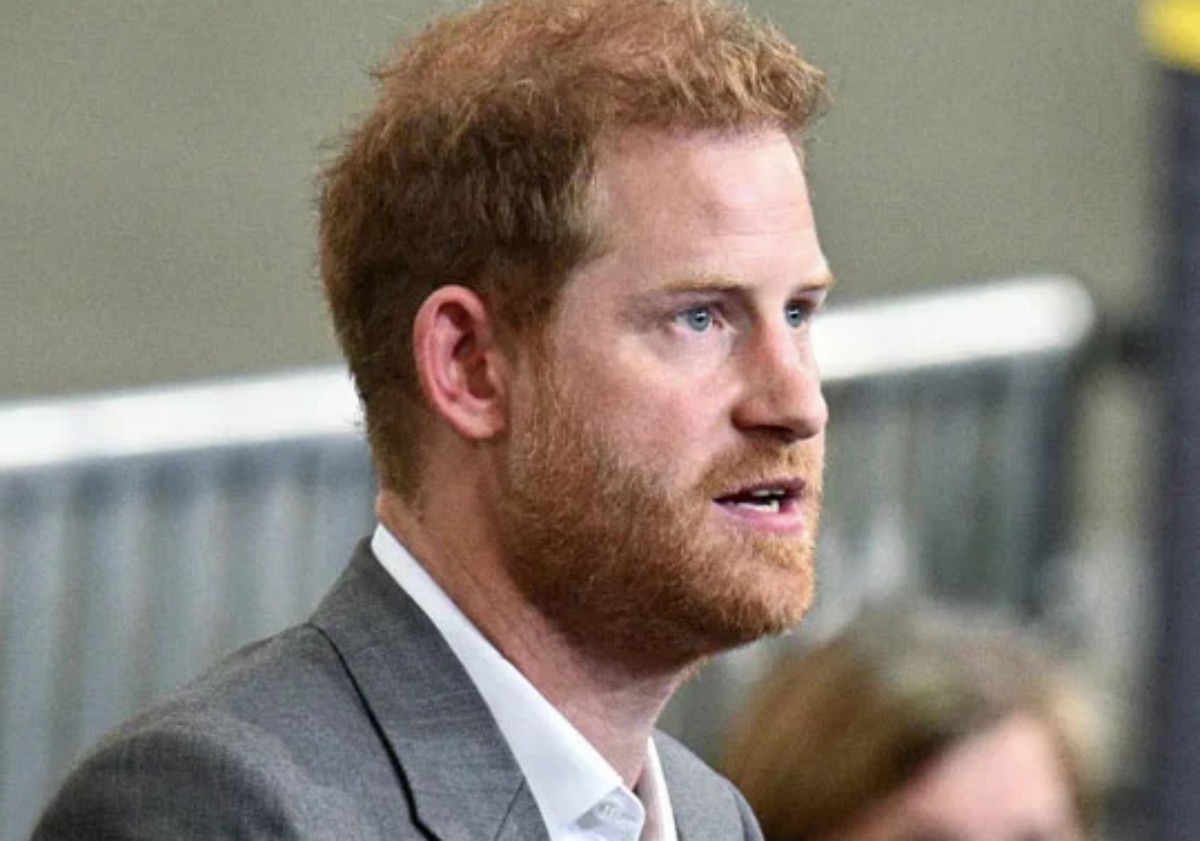 “This is the current and future monarch of the United Kingdom and the Commonwealth,” the former America’s Got Talent judge said, referring to the image of the King and Queen Consort posing with Prince William and Princess Kate. “As such, they are the biggest stars in the world, dwarfing the celebrity wattage of any mere entertainment or sporting rivals.”

“Meghan and Harry, by contrast, are now just a pair of B-list wannabes pretending to have royal power so they can make money from it,” he continued. “To date, they’ve fueled their royal status by constantly trashing the royal family and monarchy to anyone who will hand them a big check. But that shtick’s getting very old.”