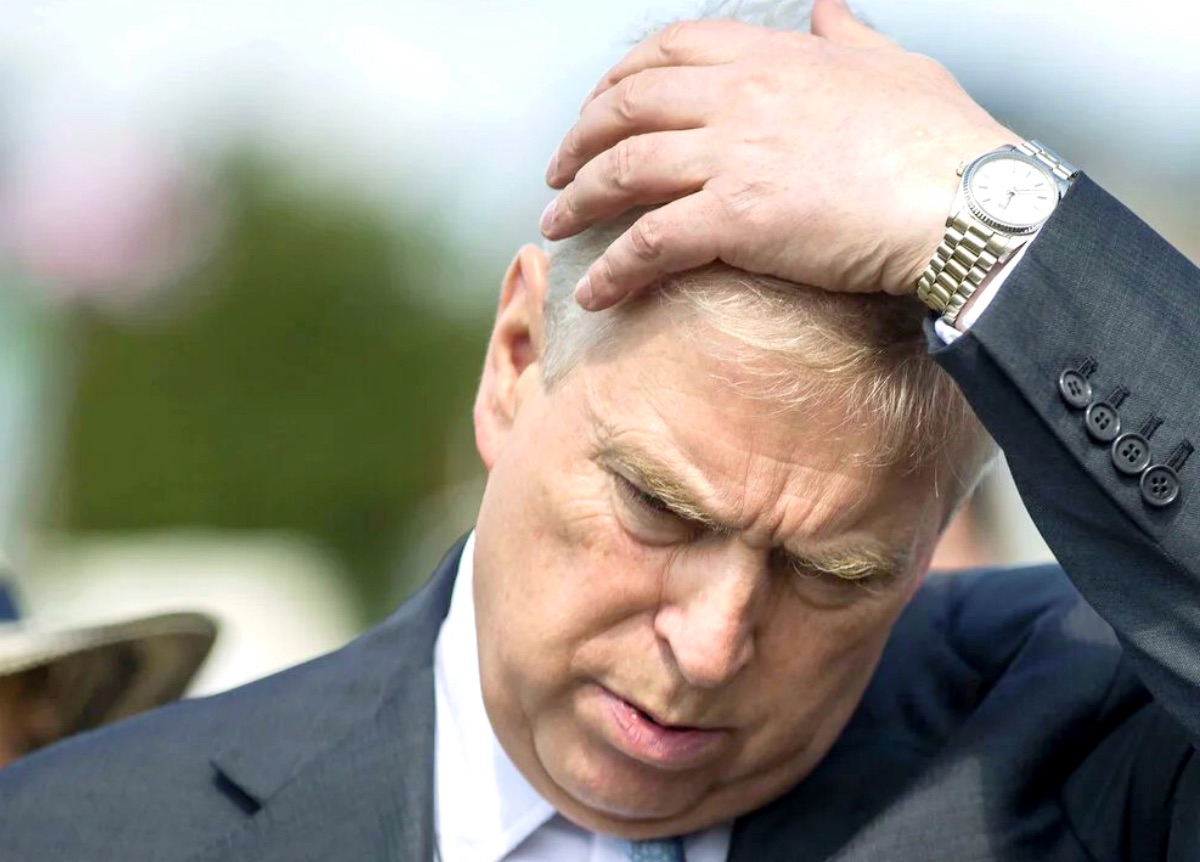 Royal Family news reveals that Prince Andrew reportedly cried when his older brother King Charles III reaffirmed that the duke would never make a return as a working royal. Read on and we’ll give you the low down.

Royal Family news reveals, according to Independent UK, the Duke of York is said to be “completely lost and very depressed” after his brother King Charles III told him that he would never again return to life as a working royal.

Marie Claire reports that a disgraced Prince Andrew even cried when he heard the news. Apparently, the duke was told that he had been permanently banished as a working royal during a private meeting with his brother then-Prince Charles, days before the September 8 death of Queen Elizabeth. 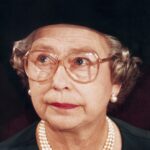 When Prince Andrew was Stripped

A source close to Andrew told the Daily Mail that the prince emerged from the meeting with his elder brother “emotional and fraught” as his hopes for returning to former glory were reportedly dashed.

Royal fans will recall that the Duke of York stepped back as a working royal in 2019 amid the scandal surrounding his relationship with convicted sex trafficker Jeffrey Epstein. Queen Elizabeth II then stripped Andrew of his military titles and royal patronages over the civil sexual abuse case brought against him by Virginia Guiffre (via The Sun).

Guiffre accused the prince of sexually assaulting her on multiple occasions when she was still a teenager. She also claimed that she had been trafficked by the late financier Jeffrey Epstein.

Prince Andrew was Sure He Would Make a Comeback

According to Mail on Sunday, the meeting, held at Charles’ Birkhall estate in Aberdeenshire, left Andrew “blindsided” by the outcome. The Sun reported that Andrew felt misled by his relatives and was having a difficult time accepting that this is the end of the road for any sort of royal comeback. 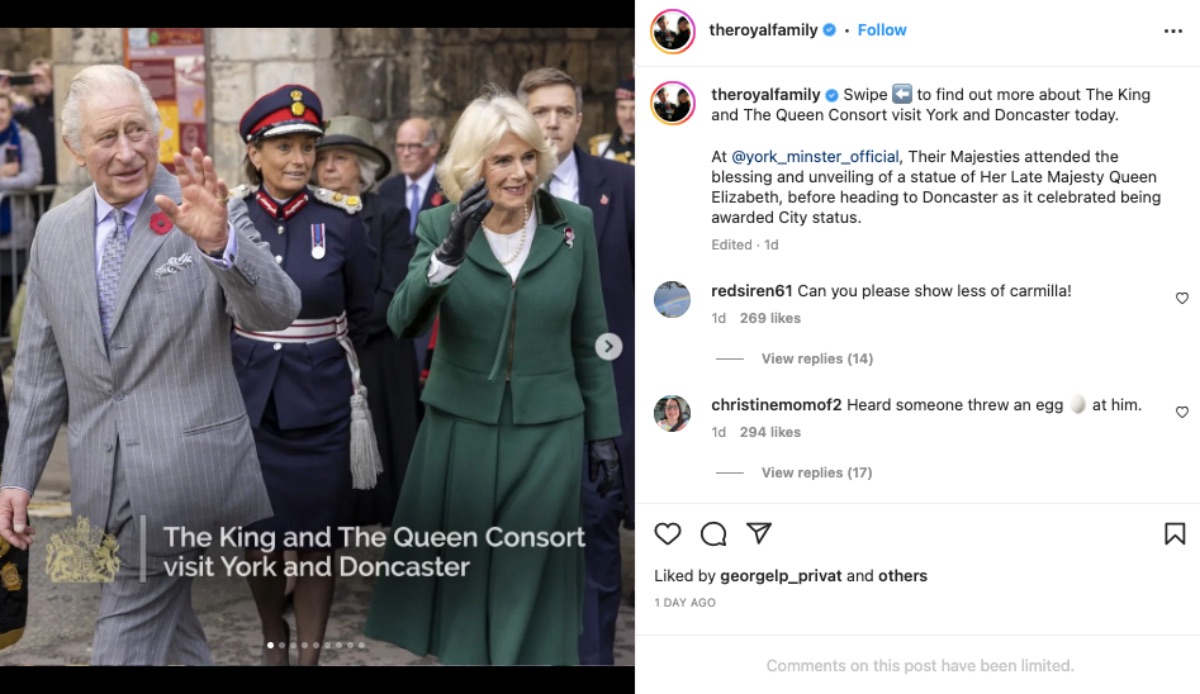 The outlet reports that he was understood to have been reduced to tears a second time when he was informed that he was forbidden from wearing his military uniform for the Queen’s funeral. As readers may know, the duke reportedly thought that he could still be of some value to the Royal Family. Those hopes were destroyed during the early-morning talks with his brother who was the Prince of Wales at the time.

Sources near Prince Andrew have expressed concern for him, claiming, “He came out of the meeting shaken. He is still in shock. He is completely lost and very depressed.”

The source also intimated that the prince was “totally blindsided,” and “utterly bereft” having always assumed there was a way back. Be sure and stay up to speed on this and other royally related stories. Return here often for more Royal Family news and updates.