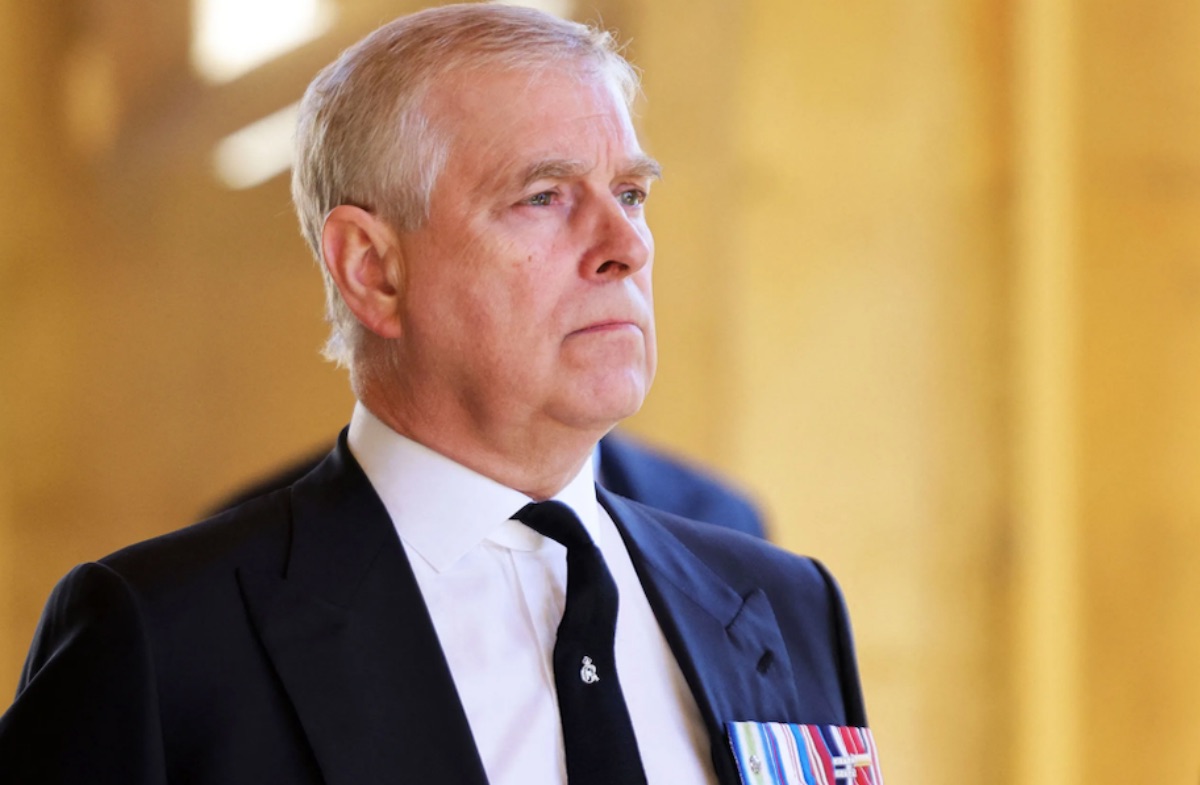 Per Express UK, Prince Andrew is being told “you’re done” as the Duke of York continues to try and “push on to public stage.”

As royal watchers know, Andrew paid a $15 million settlement to Virginia Guiffre in March, after she sued the duke for sexually assaulting her when she was just 17. And, though he has maintained his innocence, he’s being shut down as he tries to make his way back to public life. Continue reading and we’ll fill you in on the details.

Royal Family News – Was it Andrew’s ‘Arrogance or Complete Stupidity?’

Speaking to 60 Minutes Australia, royal expert and author of The Palace Papers, Tina Brown, tells host Liam Bartlett, that the prince has been told “you’re done” as, even after the scandal and following settlement, the duke continues to try and “push himself out onto the public stage.” 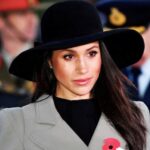 “Prince Andrew obviously didn’t get the email that he was supposed to stay on the sidelines, what is that complete arrogance or is it stupidity,” Bartlett said the Brown as she echoed the word, “stupidity.”

“Andrew has always been a dim bulb and something of an oaf, let’s face it. It’s going to be a problem, Andrew has been cancelled, essentially, I mean you couldn’t get more cancelled than Andrew, right.”

Brown continued to expound, saying that he’s been told he’s finished (in public life) but then asked, “Where do you stash a 61-year-old healthy man who has no desire to be stashed anywhere and who is going to keep trying to push himself out onto the public stage?”

She went on to opine that, in previous centuries, Andrew would have been banished to the outskirts of the commonwealth or “locked up in some castle.” Of course, “You know, you can’t do that in the 21st century,” Brown said. 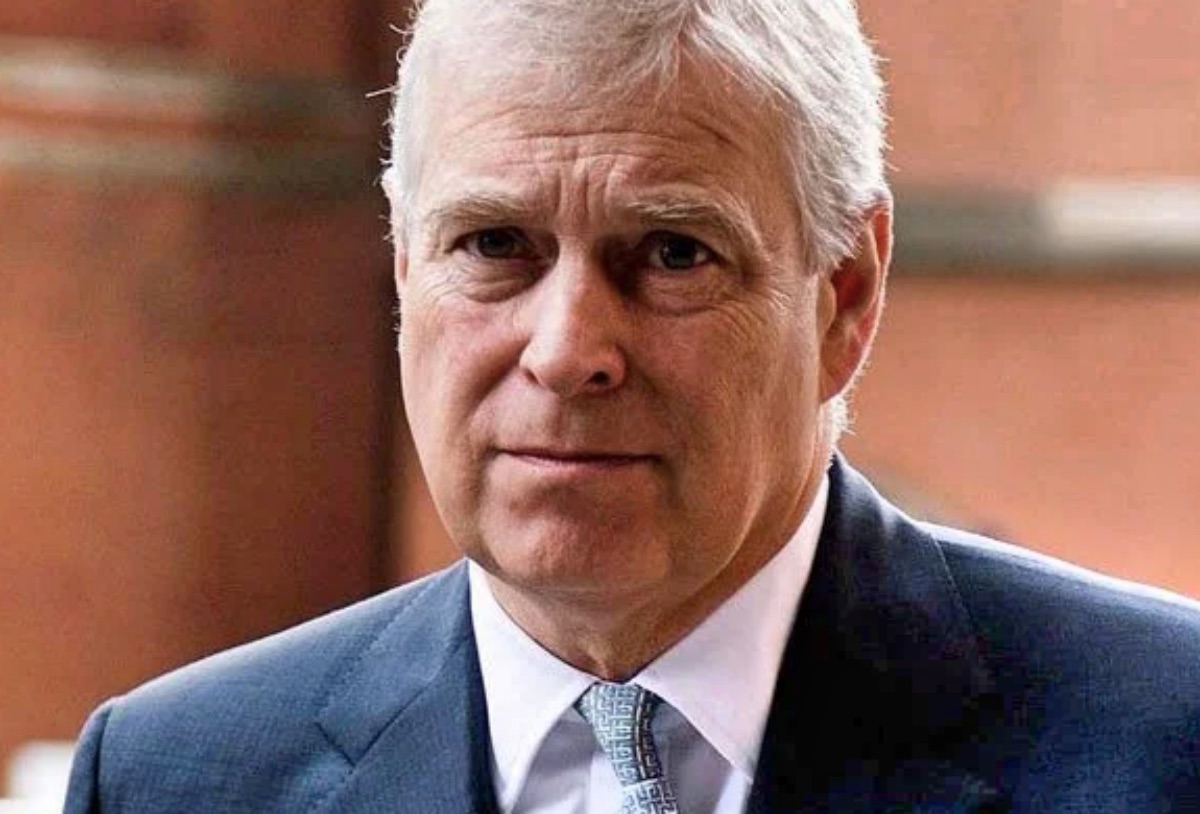 And, in conclusion, Brown told the 60 Minutes Australia host, “Andrew lives a stone throw from Mummy in Windsor Great Park and he’s going to be out there at every turn.”

Royal Family News – After Saying ‘No Regrets’ About Pal Epstein, The Duke Steps Away

Guiffre accused the prince of sexually assaulting her on three separate occasions when she was merely 17 years old. Royal watchers may recall that journalist Emily Maitlis questioned the prince over the allegations back in November 2019.

The prince reportedly was closely tied to now-convicted sex trafficker Jeffrey Epstein and, in the Maitlis interview, the prince had said he did not regret that friendship. It was after that interview that Prince Andrew decided to step away from his Royal duties.

Be sure and stay up to date on all royal Family News and return here often for more spoilers, news, and updates.