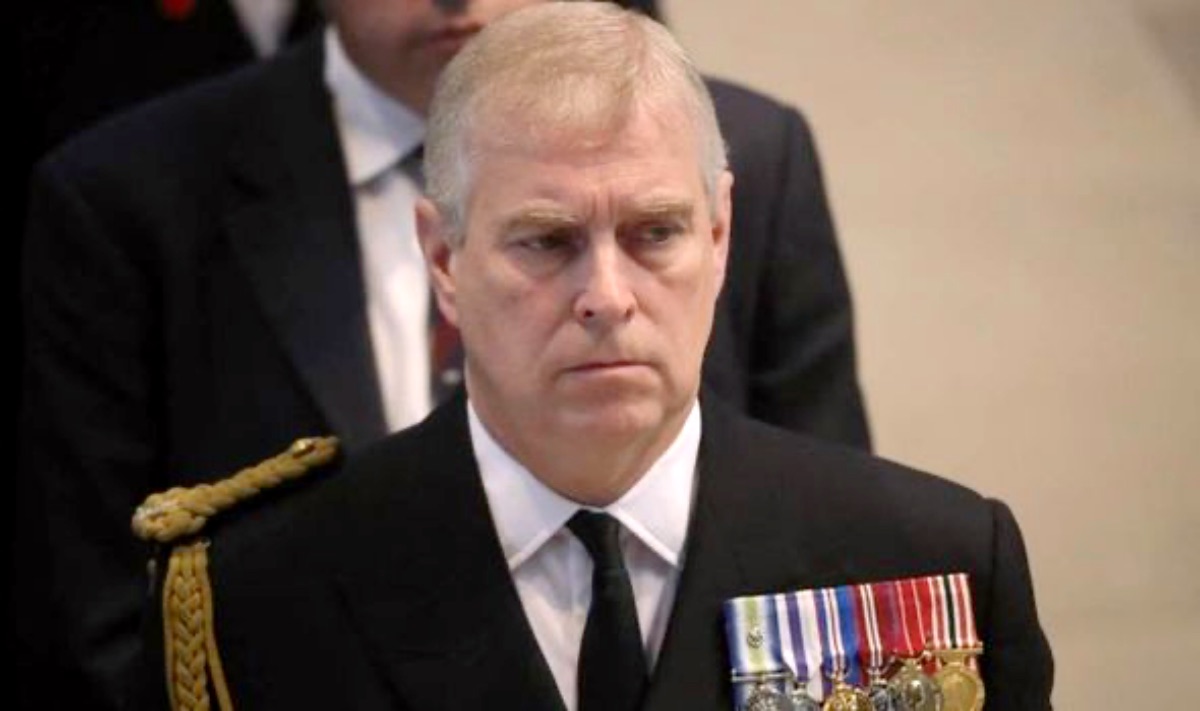 In recent Royal Family News, it has been confirmed that Prince Andrew will, in fact, be attending his father, Prince Phillip’s memorial service.

According to the Daily Mail, the Duke of York is said to have been insistent on attending his father’s memorial service next week despite concerns that his presence there will dominate media coverage of the solemn event. Continue reading and we’ll fill you in on the details.

As royals’ fans are aware the duke settled a sexual assault civil case with Virginia Guiffre in a New York court earlier this month, paying out over $15 million. Notably, the prince has continued to maintain his innocence throughout the legal battle.

Per the Mail, couriers believe the 62-year-old prince will completely disappear from public life after next week’s memorial service where he will be rubbing shoulders with organizations which he has been forced to part ways with. The Queen arranged the service to take place at Westminster Abbey on March 29. 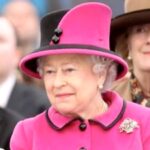 In other Royal Family News, Prince Andrew was seen in great spirits Sunday, laughing and smiling, as he went riding at Windsor Great Park. Accompanied by two grooms, the duke has been staying mostly out of sight since being stripped by the Queen of his royal patronages and military titles in the wake of the lawsuit and the Jeffrey Epstein scandal.

Last week’s Commonwealth Service, attended by senior royals including Charles, Camilla, William, and Kate, also saw an absent Prince Andrew. This all comes just two weeks after the Duke of York was confirmed to have shelled out $15.8 million to his accuser, Virginia Guiffre which essentially brought the case against him nearly to a close. 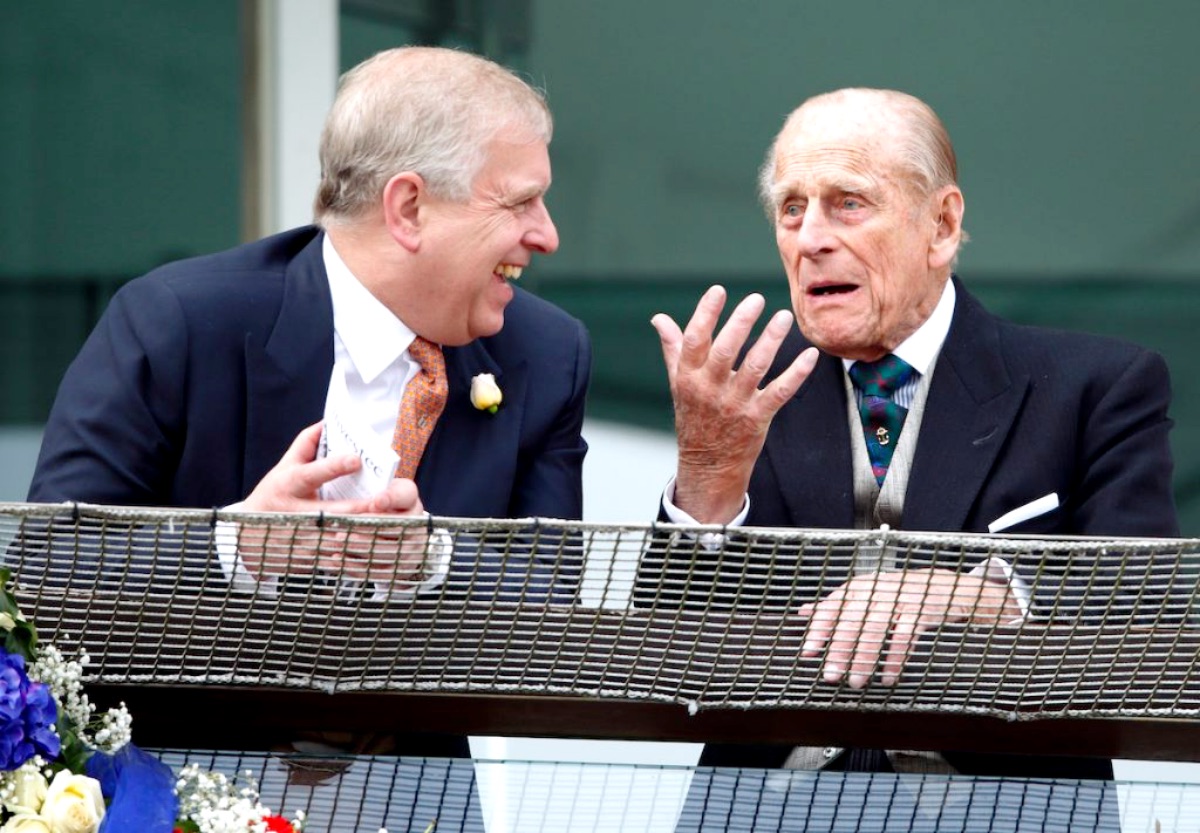 The settlement did not, however, redeem his position in the royal family. On March 8, ‘Stipulation of Dismissal’ documents were filed in a New York Court and attorneys from both sides requested the case be dismissed. This indicates that the settlement has been paid and all parties have been satisfied.

Notably, the Royal Treasury confirmed that no taxpayer monies were used in order to pay the settlement or to cover the prince’s legal fees. Be sure and stay caught up on other Royal Family News and return here often for more spoilers, news, and updates.