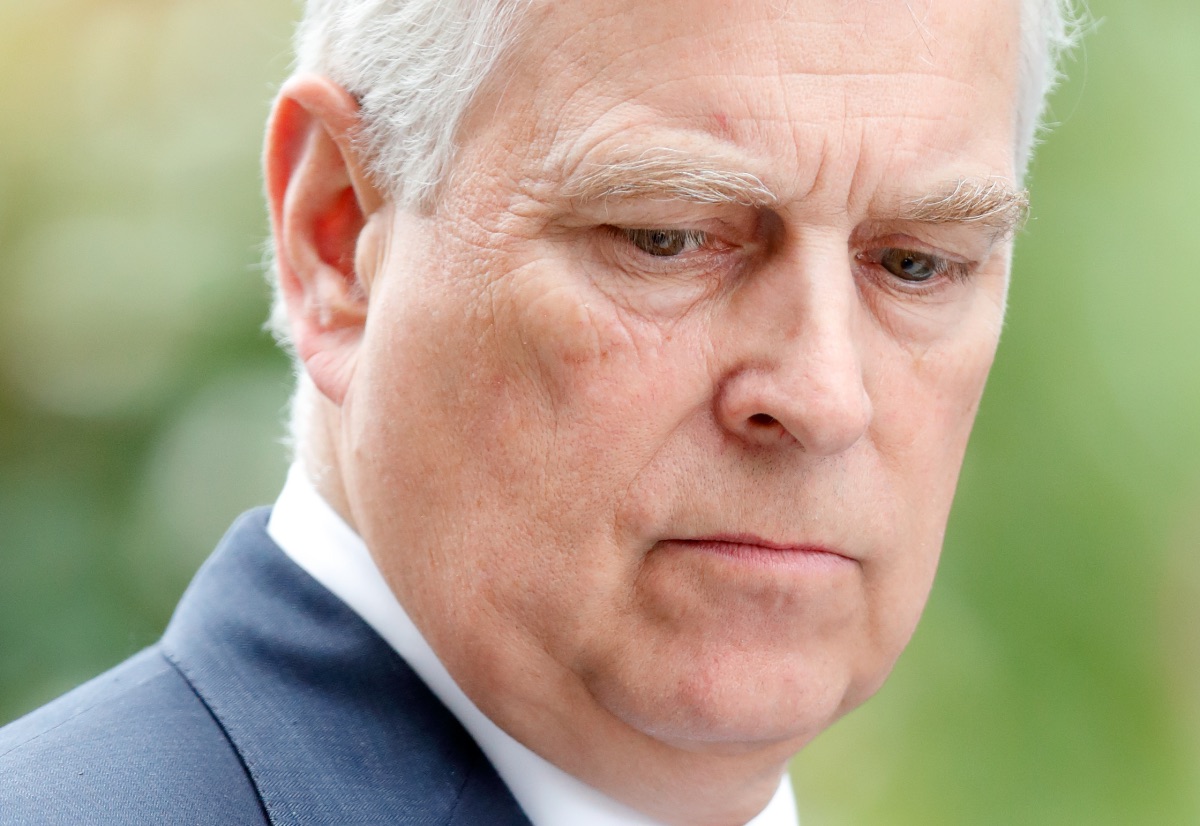 British royal family news shows that Prince Andrew lost his bid to have a New York judge throw out a sexual assault lawsuit against him. In nine months the case comes to court and the pressure for him to settle with accuser Virginia Roberts Giuffre is said to be fierce according to the Daily Mail.

The outlet reports that, “The decision is a devastating blow to the Duke of York, who now faces a hugely expensive and reputation-shredding court case next September unless he tries to pay-off Ms Giuffre with at least $5million.” 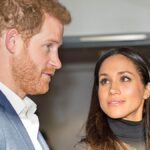 Royal Family News: Will Andrew Settle Out of Court?

If the case is not settled out of court, “Andrew faces being interviewed by her lawyers in a videotaped deposition in London that could be played in court, although the ninth in line to the throne cannot be forced to give evidence due to it being a civil suit in a different legal jurisdiction.” Still, the optics of such a situation are not pleasant, especially in the year his mother Queen Elizabeth is set to celebrate her Platinum Jubilee.

He has the option of ignoring the case and allowing the court to render a verdict in his absence, “although this would be likely to damage his reputation further.”

Andrew has no discernible employment and it’s been reported he has just sold his £17million Swiss ski chalet in a bid, “to cover his legal bills or a settlement after his mother the Queen reportedly refused to pay.” 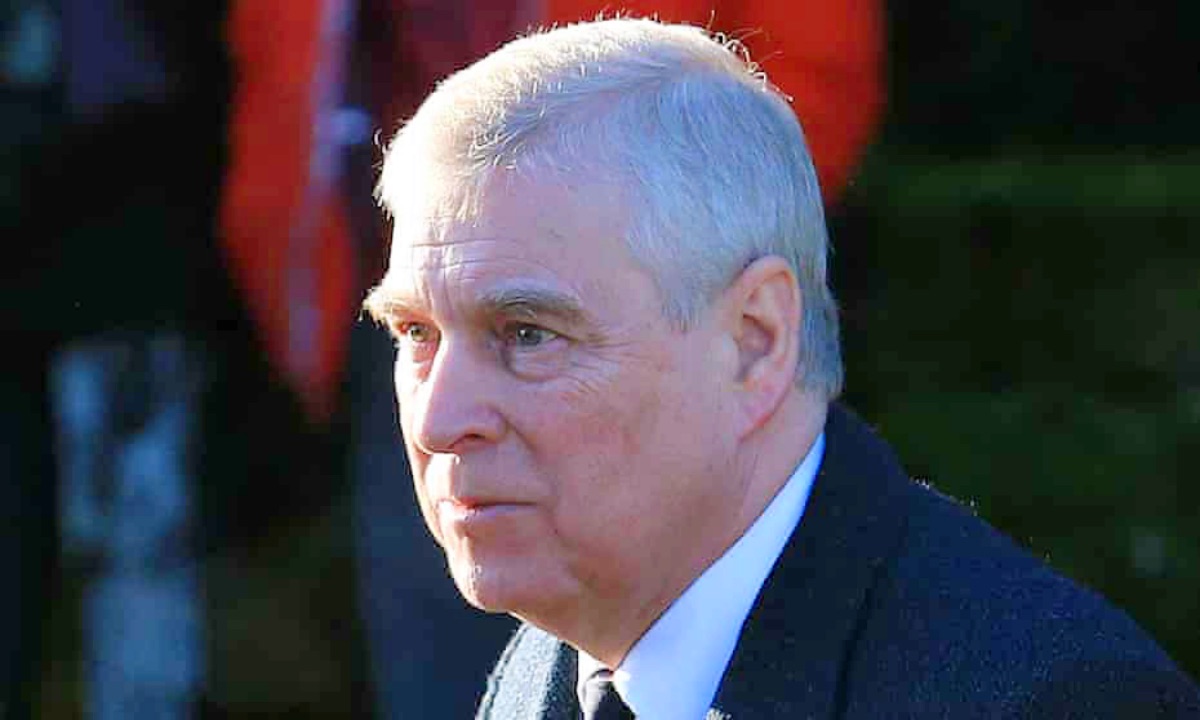 The judge presiding over the case, Lewis Kaplan, this morning dismissed a bid from Andrew’s lawyers to throw the case out. Instead he decreed that the case will he heard between September and December. Andrew will be allowed to appear via videolink, if he chooses to participate. Andrew’s legal team now has the option to appeal today’s judgement.

His team wished to have the case thrown out due to the existence of a $500,000 settlement the accuser made with dead convicted pedophile Jeffrey Epstein after she claimed he trafficked her to Andrew among others.

But the judge ruled that the, “2009 Agreement cannot be said to demonstrate, clearly and unambiguously, the parties intended the instrument ‘directly,’ ‘primarily,’ or ‘substantially,’ to benefit Prince Andrew.”

It has been reported that Prince Charles, Meghan Markle and Andrew’s ex-wife Sarah, Duchess of York could be called to testify. Andrew’s daughter Beatrice could also be called, “because her father used her as an alibi claiming he was with her in a Woking Pizza Express on the night he is alleged to have slept with Virginia in Ghislaine Maxwell’s London mews house.”