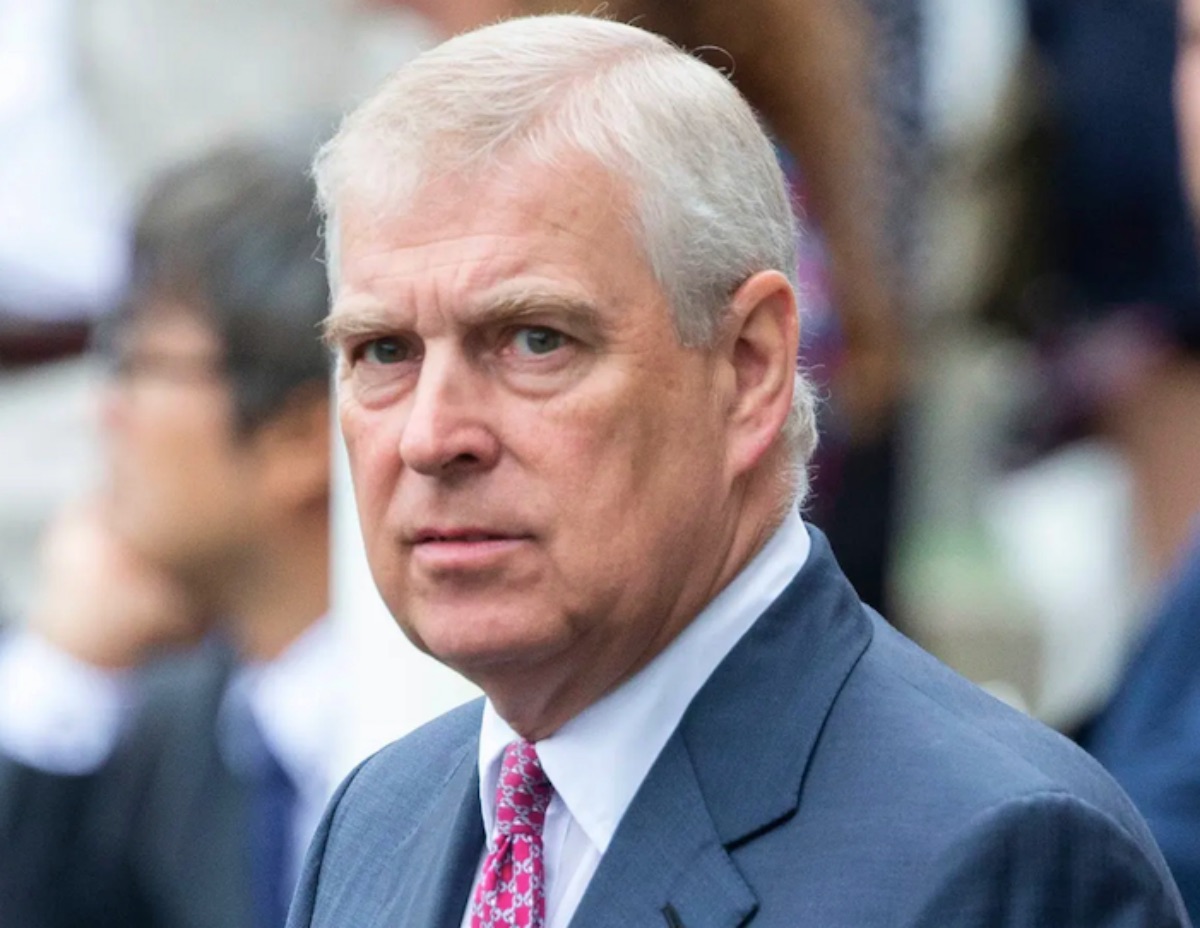 Royal Family news reveals, beleaguered and disgraced, Prince Andrew is set to take another hit and be relegated to dog poo patrol in the wake of Queen Elizabeth II’s death. Read on and we’ll give you the low down.

Royal Family news reveals that, since Prince Charles ascended the throne and became King Charles III it appears that Andrew is getting frozen out, reports Marca. It seems that, since his brother took the throne, Prince Andrew has so little use to the Royal Family he’s been placed on dog duty – and nothing else.

Since his mother’s death on September 8, Charles has been elevated from Prince of Wales to King Charles III. The title of Prince of Wales has then passed down to the new King’s eldest son, Prince William. 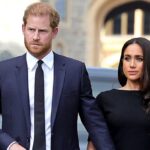 The Sun reports that royal observers believe the disgraced prince’s future in the Royal Family seems bleak indeed, despite his persistent push to return to frontline duties. This comes in the wake of a long line of embarrassing moments which have been seen to bring shame on the Royals and infuriate Andrew’s older brother who is now King.

With the Queen no longer around to offer Andrew a safety net, experts reportedly believe that the Duke of York’s chances of anything close to a return to public life is looking meager. Though reports have indicated that Charles will let Andrew remain in the $33 million, seven-bedroom Royal Lodge at Windsor for the time being, it’s thought that he is still likely to be kicked out along with his ex-wife Sarah Ferguson. 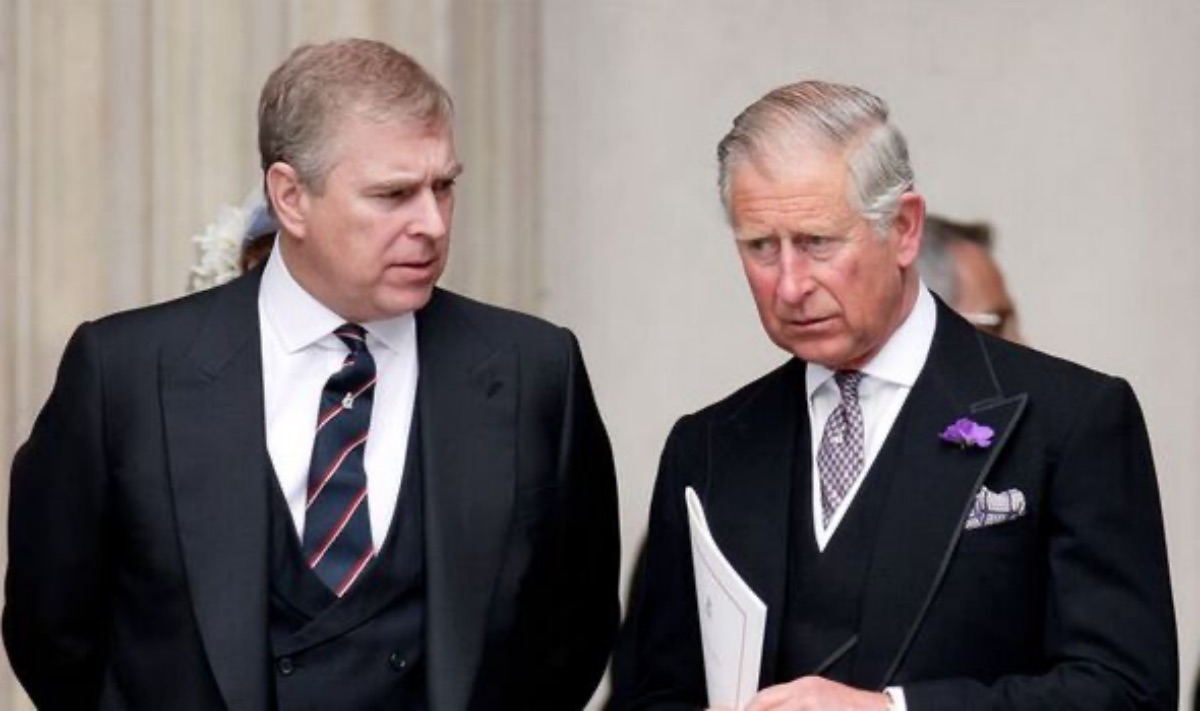 Where Will the Duke of York Find Income?

So, the future for the disgraced prince isn’t looking to be more than simply walking behind the Queen’s surviving Corgis; Candy, Sandy, and Muick, picking up their droppings. It also doesn’t look like there’s much change he will be getting his estimated $274, 589 in “allowance” that he used to receive from the Queen when he was a working royal.

Apparently, the prince’s only remaining income is his meager $22,144 Royal Navy pension. However, and perhaps in his favor, he still likely has extensive personal wealth from investments and is thought to have been gifted substantial sums in the wills of both his mother The Queen, and his dad Prince Philip.

And though his exact inheritance may never be known, Andrew could very well have to curb his notoriously flashy and affluent lifestyle that includes opulent hotels, and flashy expensive cars. Be sure and stay up to speed on this and other royal stories. Return here often for more Royal Family news and updates