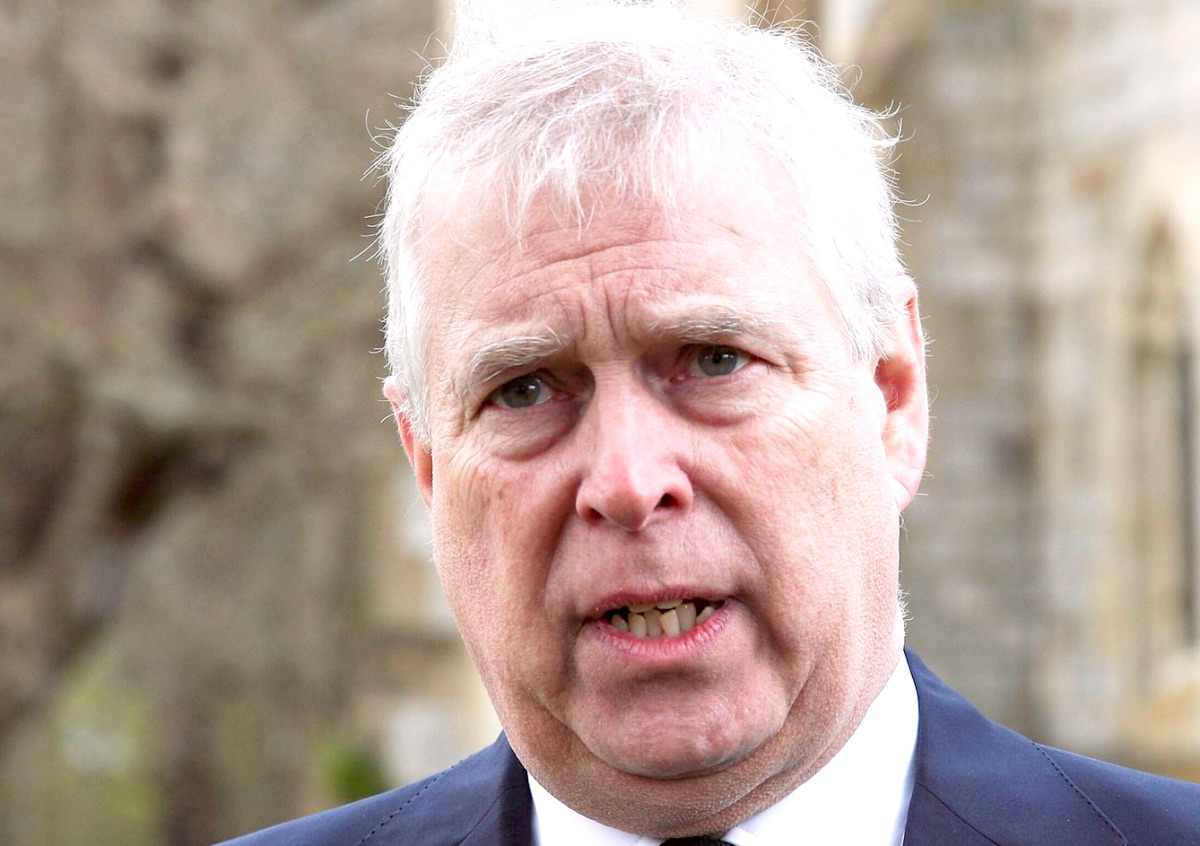 According to The International News, Royal experts are slamming Prince Andrew for always “appearing where he’s not wanted.”

Amid all the other heat the Duke of York has been taking lately, now experts are slamming him for always popping up in places he’s not wanted. The reference was made recently by royal commentator Ingrid Seward, who suggested that Andrew may show up “uninvited” to the Queen’s Platinum Jubilee celebration. Continue reading and we’ll give you the low down.

According to Seward, the prince has a bad habit of showing up “just when he’s not wanted.” She told Express-News that she imagined a conversation where Prince Charles might proffer his and the Queen’s financial assistance should Andrew “really keep a low profile,” giving no TV or magazine interviews and basically “disappear.” 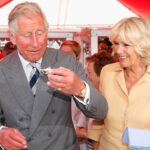 Seward went on to say that she thinks the Duke of York will be at his father’s funeral, as “he should be” but that, after that, he should “just not be seen.” The royal commentator was sure to emphasize though, that the Duke of York is pretty much doomed whatever he does, saying “I feel he can’t shake it off.” The fact that Andrew didn’t prove his innocence and was never, in fact, proven guilty means that he will remain in sort of a limbo indefinitely. 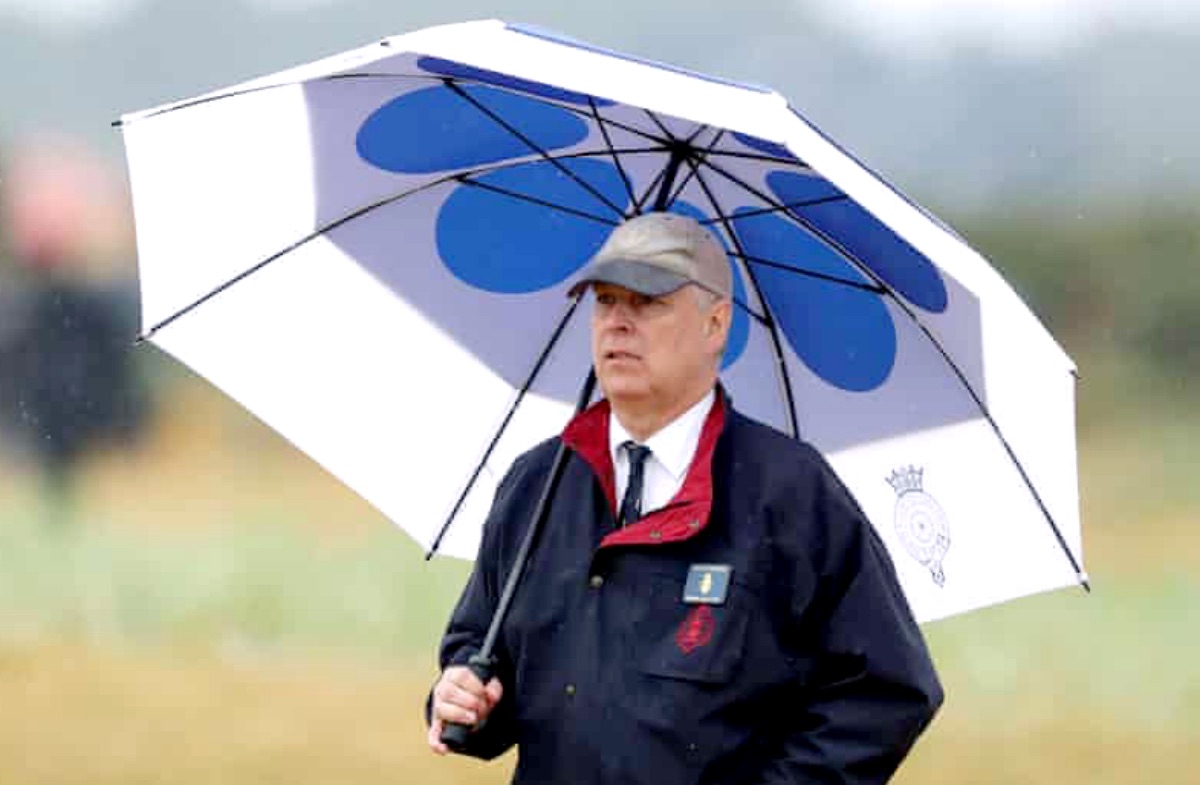 In other Royal family News, it appears that the Duke of York is suffering yet another humiliation as, according to Geo News, his membership at the Royal Golf Club has been revoked. Royal expert Richard Eden claimed in a new column that this snub is one that will really hurt the prince, adding that his honorary membership at the Royal Dornoch Golf Club has been revoked amid his other humiliations.

Evidently, Prince Andrew was one of only four honorary members of the club located in Sutherland, Scotland. Though the club itself declined to make a public statement, in an update to the club membership Royal Dornoch confirmed that the prince was no longer an honorary member.

Eden even went so far as to share the news on his Twitter account writing, “New humiliation for #PrinceAndrew as his membership of #royal #golf club is revoked.” Be sure and stay apprised of all things royal and return here often for more spoilers, news, and updates.