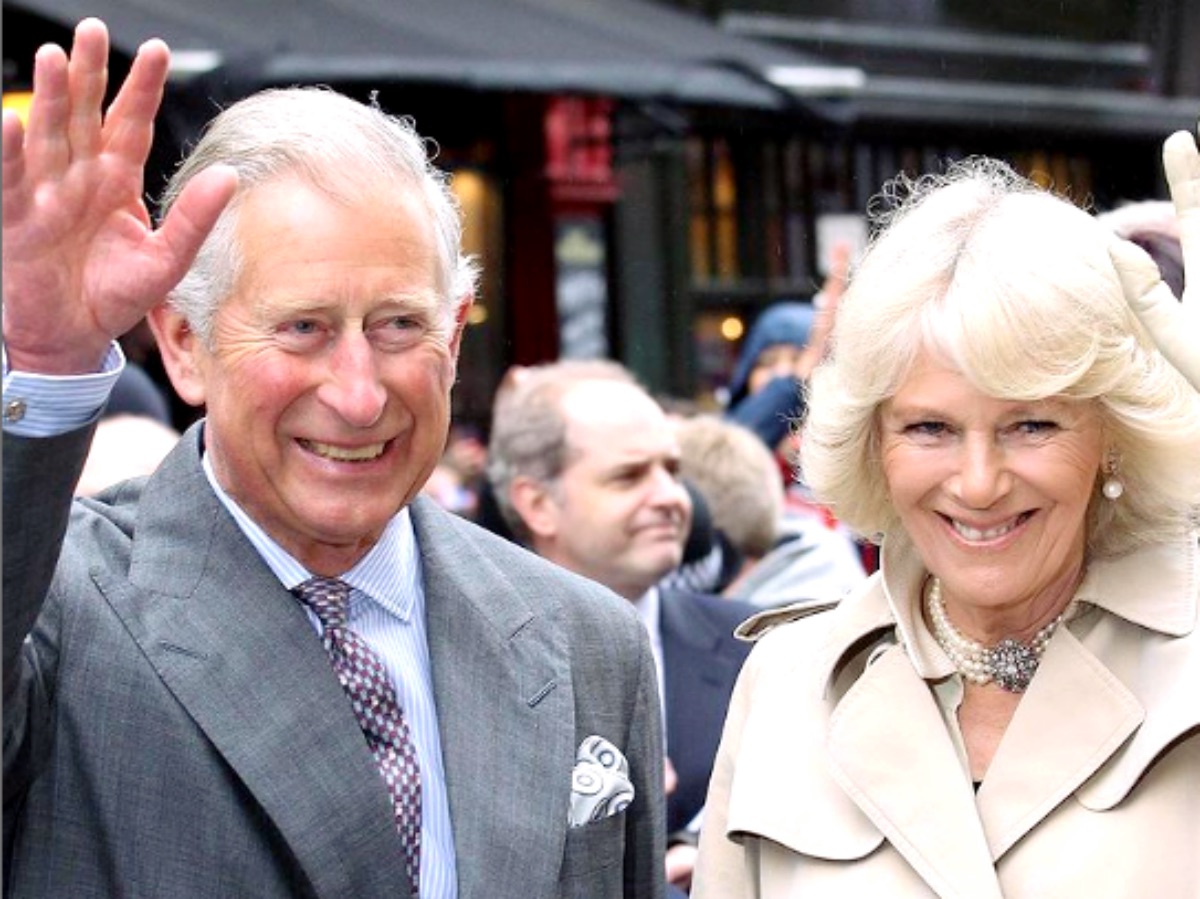 According to Express UK, a royal expert claimed that Prince Charles and Camilla Duchess of Cornwall forced Kensington Palace to issue a public statement following their second COVID diagnosis.

Royal watchers may recall Charles and Camilla’s first bout came in March 2020 and a second bout with the disease came in February of this year. The New York Times reported in February that Camilla had avoided a second infection. Continue reading and we’ll fill in the details.

Despite the fact that some Royals prefer to stay quiet about personal issues such as health, Prince Charles pressured the Palace in 2020 to release a statement about their positive test results. His reasoning was apparently to avoid the news “getting out anyway.” 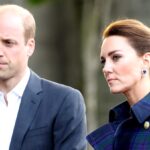 On the Daily Express’s Royal Roundup, royal correspondent Richard Palmer discussed the royal couple’s decision to divulge their private health information. Speaking to the show’s host, Pandora Forsyth Palmer explained that the ultimate choice was up to each individual royal. “If you speak to people who work for the Royal household, they will say that what is private, being serious about it, what is private and what isn’t often depends on the individual members of the Royal Family.”

The Royal expert went on to describe how, despite recent controversy involving Charles’ charity, Charles and Camilla “are pretty relaxed about quite a lot of things that others think, ‘well that is nobody else’s business.’” He continued pointing to the time Prince Charles first contracted COVID at the beginning of the pandemic when “his advisors agreed with him that they would make that known immediately.” 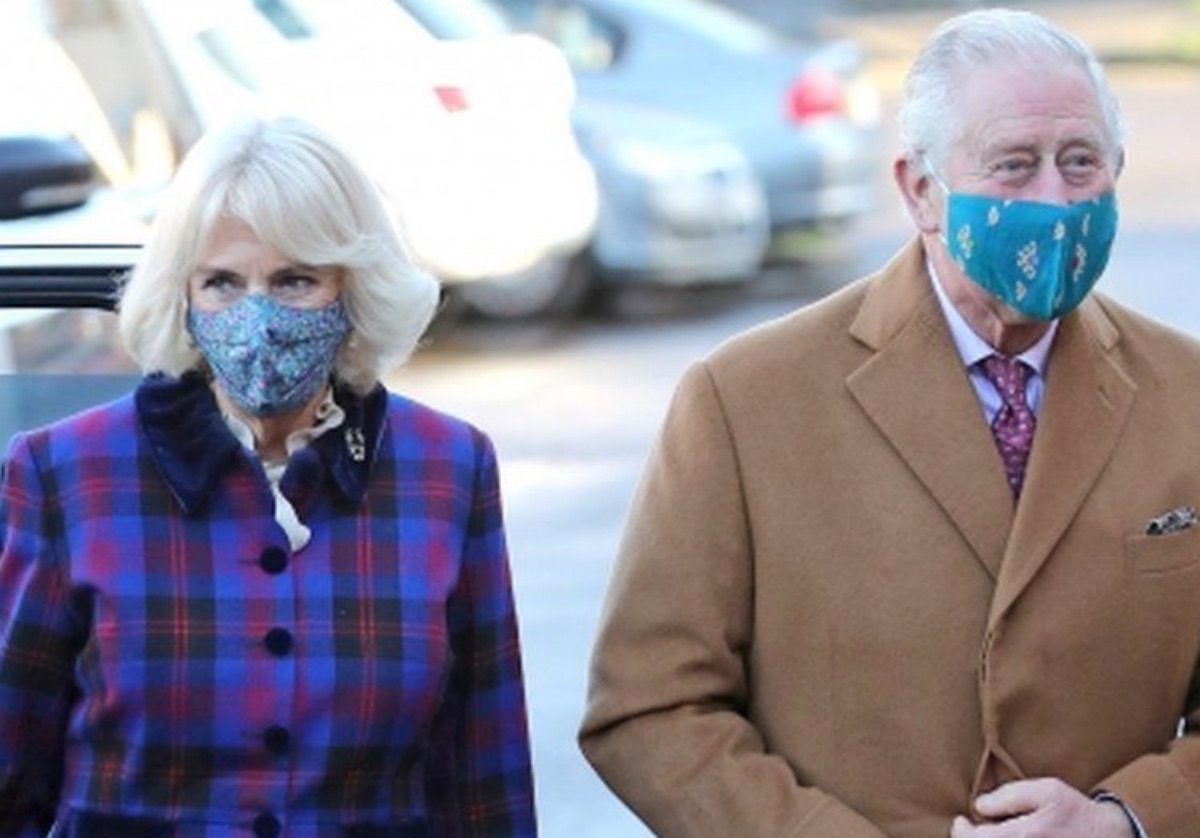 He went on to explain the reason they acquiesced so quickly was “because they just know what Charles and Camilla are like and they have a large circle of friends and that they would inevitably tell their friends this and it would get out anyway,” adding that they might as well just release the information through a public channel. He added that he thought it was the right thing to do.

Palmer concluded with a comparison between the Heir Apparent and his son, Prince William who contracted the disease and kept it quiet in the public sphere. Be sure and stay up to date on all Royal Family News and return here often for more news and updates.