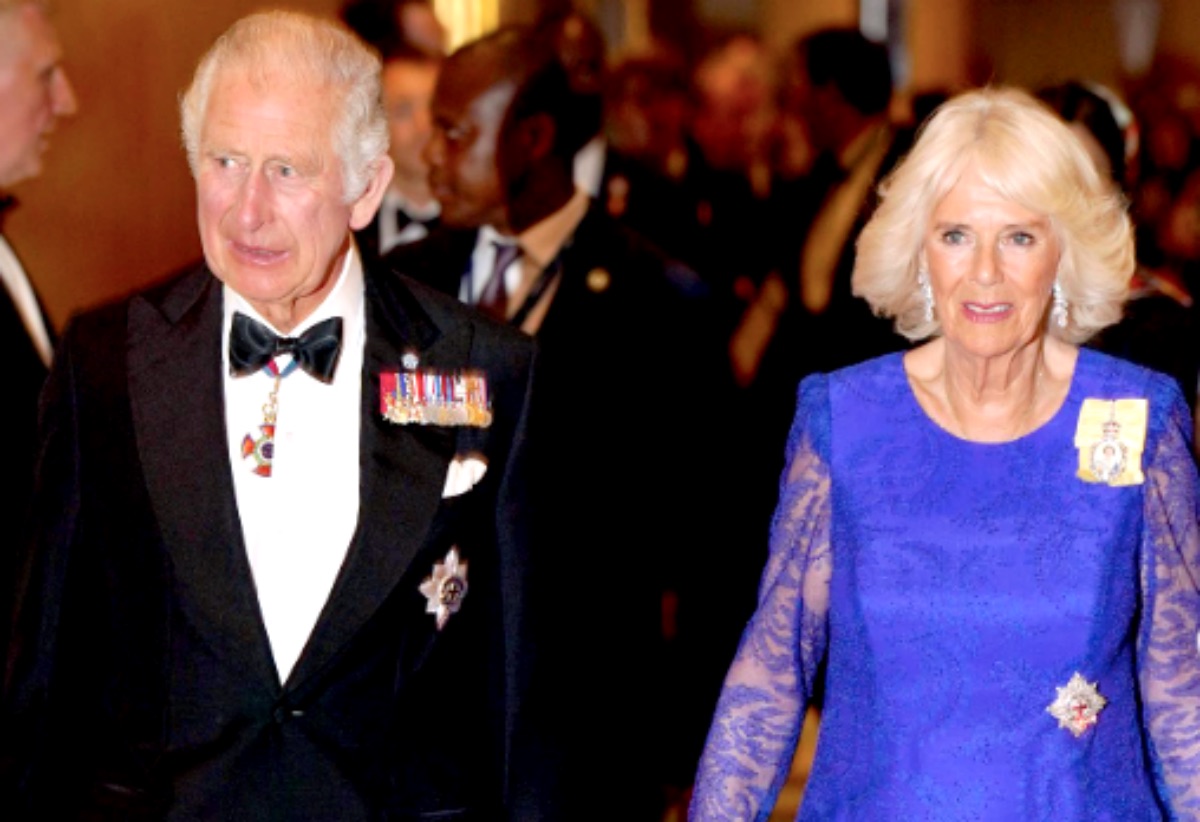 Prince Charles and his wife, the Duchess of Cornwall are surprising some folks with their choice for their new communications secretary, deputy editor of the Daily Mail Tobyn Andreae.

According to Deadline, Andreae is expected to start his new role in the next few months, The prince and future Queen Consort are hoping their pick will be a strong edition for their public relations as Charles gets ready to ascend the throne. Continue reading and we’ll fill you in on the details.

The Royal Couple’s choice, however, has raised some eyebrows as his long-time employer Associated Newspapers has previously opposed two legal actions brought by Charles’ son Harry and daughter-in-law, Meghan Markle. 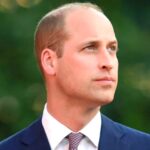 Andreae is set to replace Simon Enright as Communications Secretary according to the Sunday Times. Royal watchers may recall that Markle won privacy and copyright damages after the outlet’s Sunday edition, The Mail on Sunday, printed a private letter she had sent to her father. The three-year-long row ended at the Court of Appeal in December of 2021.

The new Comms Secretary will be paid from the prince’s private income from the Duchy of Cornwall, according to Deadline. The duchess is reportedly hoping to build on an already positive media coverage she has cultivated over the last few years.

This reportedly comes after the Duke and Duchess of Cambridge’s choice for PR Advisor which followed their PR disaster in the Caribbean earlier this year. 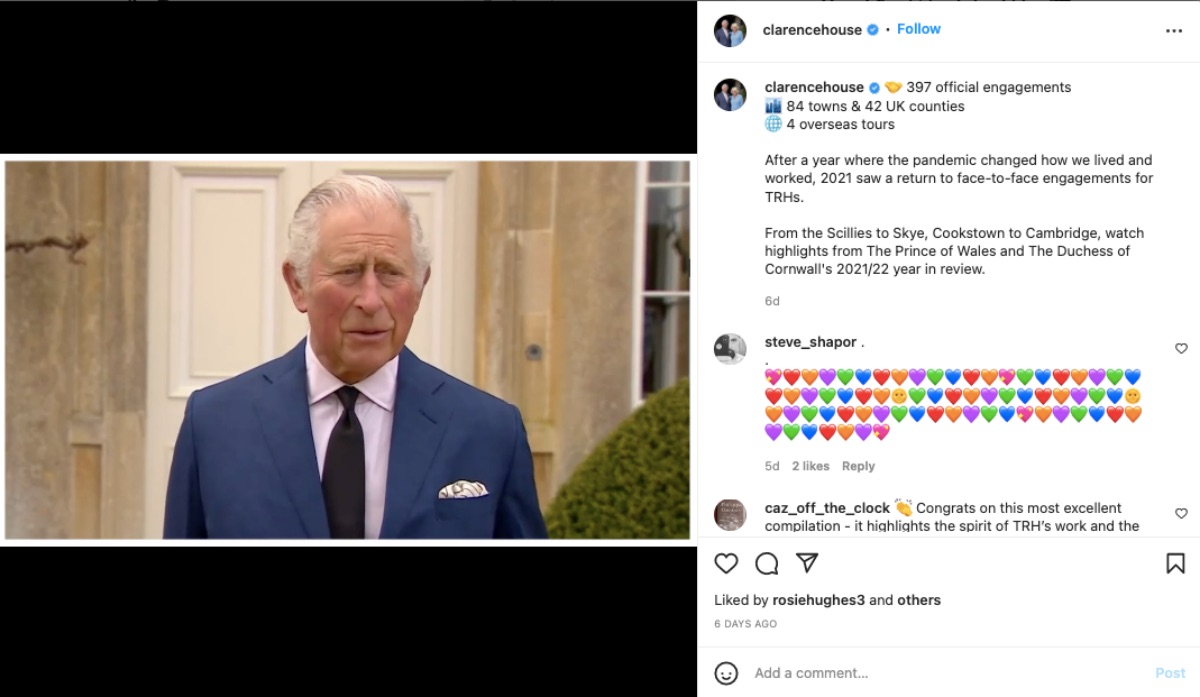 According to Newsweek both Daily and Sunday editions of the Associated Newspapers’ rags are being mockingly referred to as “The Daily Fail.” Prince Harry has also suid The Mail on Sunday twice with his latest row still ongoing.

The Prince of Wales’ office confirmed the story but has reportedly added nothing further. Daily Mail and The Mail on Sunday are two separate productions with separate editors and staff. They are, however, operated from the same office with the same owner.

The Times said that Andreae reportedly was recommended to Camilla by former Daily Mail and Mail on Sunday editor and friend Geordie Greig. Be sure and stay up to date on all Royal Family News and come back here often for more news and updates.