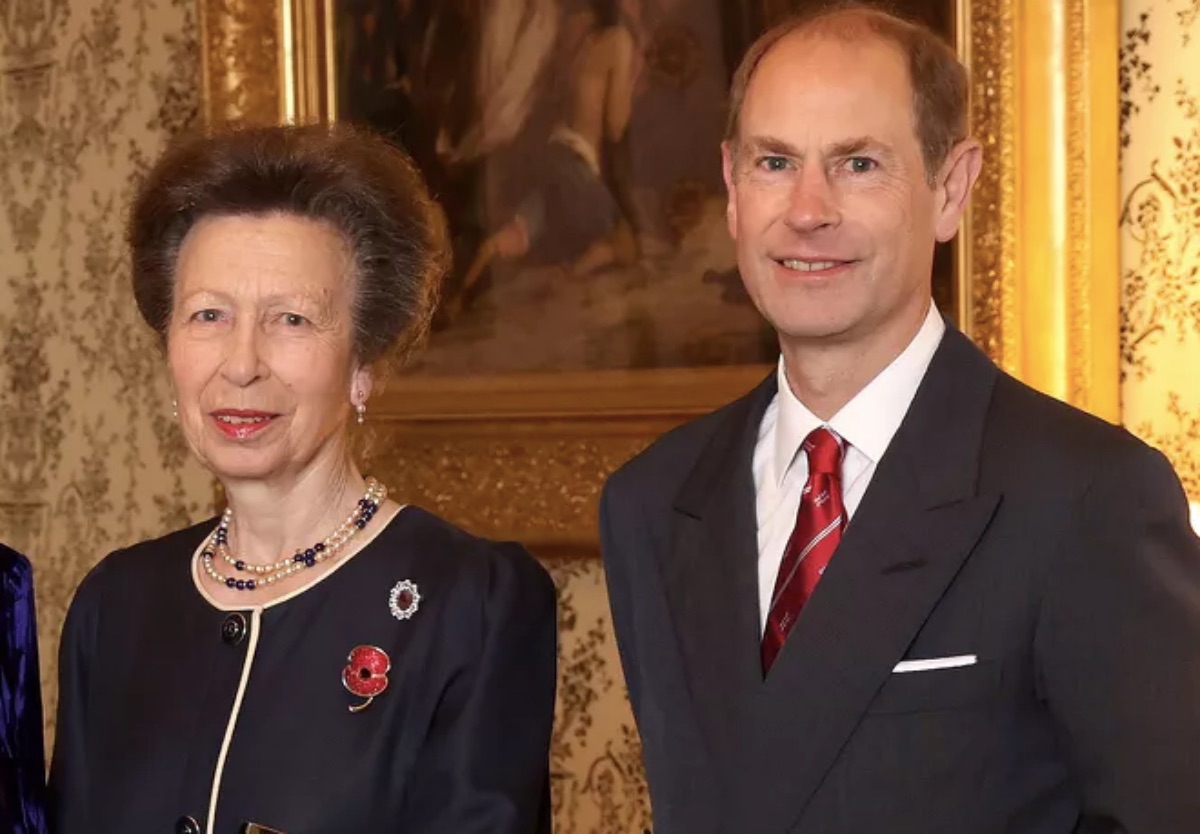 Royal Family news reveals that King Charles has taken steps to increase the number of royals who can take over official duties in his stead with Prince Edward and Princess Anne making the list. Read on and we’ll fill you in on the details.

Royal Family news reveals that, according to CBS, the “counsellors of state” are currently Camilla, the Queen Consort, along with four other senior royals. However, two of the remaining four senior royals are Prince Andrew and Prince Harry who have both been removed as working royals.

On Monday, the King’s formal request to add Anne, Princess Royal and Prince Edward to the list was read to the House of Lords. Following the reading, legislation created to make the change possible, the Counsellors of State Bill, was introduced on Tuesday. 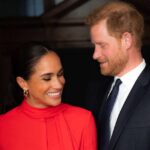 The accelerated move in Parliament is reportedly aimed at resolving a clunky constitutional issue around who can deputize the King should he ever become unavailable to discharge his duties as head of state. As it currently stands, two of the five royals technically eligible to act as counsellors have been essentially ruled out (via BBC).

Prince Andrew, the Duke of York, stepped down from royal duties in the aftermath of his association with convicted sex trafficker Jeffrey Epstein. And, of course, Prince Harry, the Duke of Sussex, stepped down as a working royal along with his wife, Meghan Markle and moved to the latter’s home state of California. 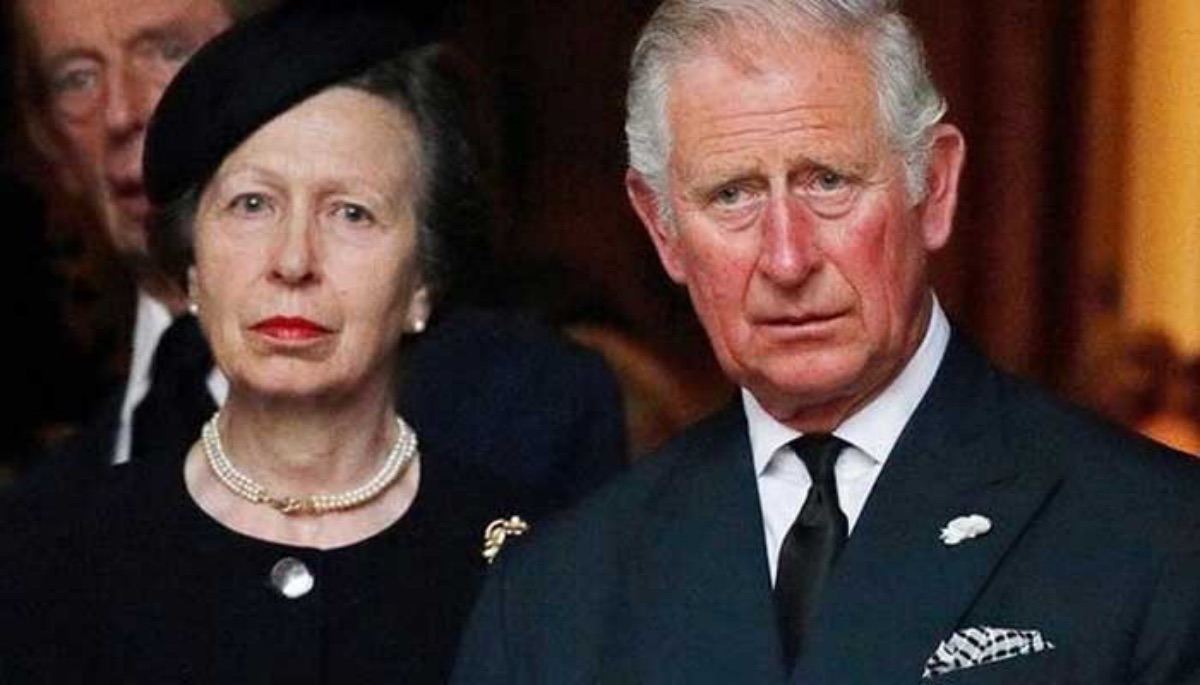 The Problem of Prince Harry and Prince Andrew

Instead of removing Harry and Andrew from the list of counsellors of state, the King looks to widen the pool of eligible royals – making Andrew and Harry’s issue irrelevant. Lord Parker of Minsmere read a statement for the King in the House of Lords on Monday calling for Princess Anne and Prince Edward to be added to the list of counsellors of state.

It said that by adding extra counsellors they would “ensure the continued efficiency of public business” if and when the King is unavailable such as when he is on official duties abroad. The House of Commons also received the message and house leader Penney Mordaunt told the MPs that there would be legislation coming down the pike.

Last month in the House of Lords, Labour peer Viscount Stansgate challenged how Prince Andrew and Prince Harry could be considered replacements when one had “left public life” and the other had “left the country.” So, it wasn’t surprising on Tuesday when Stansgate welcomed the change and called for its rapid implementation.

It is expected that the Counsellors of State Bill will be read again next week. Be sure and stay up to speed on this and other royally related stories. Return here often for more Royal Family news and updates.