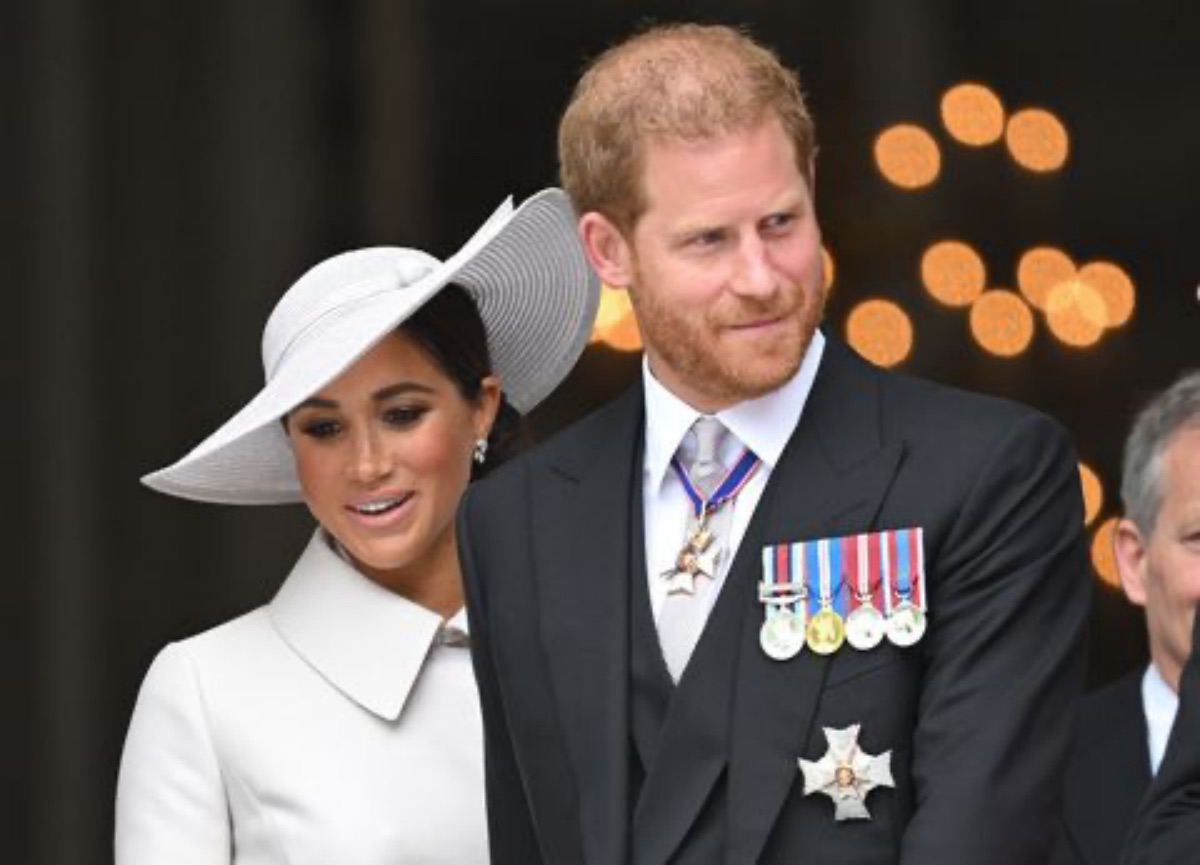 According to a Royal source, Meghan Markle and Prince Harry’s abrupt exit from Queen Elizabeth’s Platinum Jubilee celebrations brought widespread astonishment and accusations of the pair “overshadowing” the event.

Per the Daily Beast, the Duke and Duchess of Sussex brought a sour note to an event that was supposed to be a celebration for the Queen. Continue reading and we’ll fill you in on the details.

After it was confirmed that the Sussexes had departed Britain via private jet before the celebrations had even concluded, snubbing the Queen, according to Yahoo News, there was a widespread feeling of astonishment.

A friend of the royal family reportedly conveyed the vexation felt by many at what was perceived by some as ungracious and attention-grabbing. The source told the Daily Beast on Monday, “So much for not overshadowing the queen. Would it have killed them to wait a few hours?” 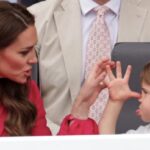 The Beast reported on Sunday that the duke and duchess had boarded a private jet just one hour before the Jubilee Pageant taking place in Central London had begun. They arrived in Los Angeles at 6 PM on Sunday. A source told The Sun, “They just left.”

However, as BBC News noted, Harry and Meghan managed to keep a low profile throughout the celebrations. The Sussex’s friend and biographer, Omid Scobie told BBC Breakfast that was the plan all along.

According to Express, Scobie said, “For them, being here is all about honoring and celebrating the life and legacy of the queen.” For her part, the Queen had to put her foot down at least once, as Harry and Meghan wanted the moment baby Lilibet met her great-grandmother to be memorialized in film, and the Queen wasn’t having it. 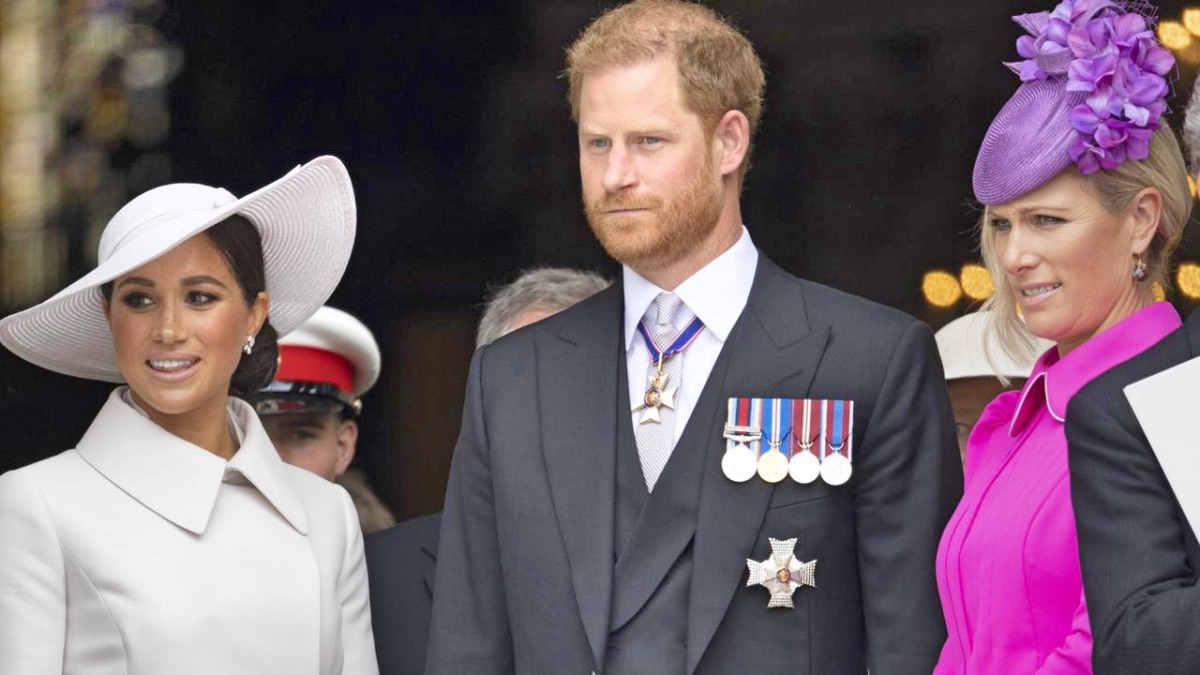 Despite claims that the low profile the Sussexes kept during the Queen’s Jubilee celebrations was at the bidding of the Queen, Scobie said Harry “always planned” to keep a low profile during the four-day event.

The couple reportedly watched Trooping the Colour from a window instead of from the balcony of Buckingham Palace. The prince was laying low of his own accord and, Scobie says, claims to the contrary “couldn’t be further from the truth, according to Express UK. Be sure and keep up to date on all Royal family News and return here often for more spoilers, news, and updates.