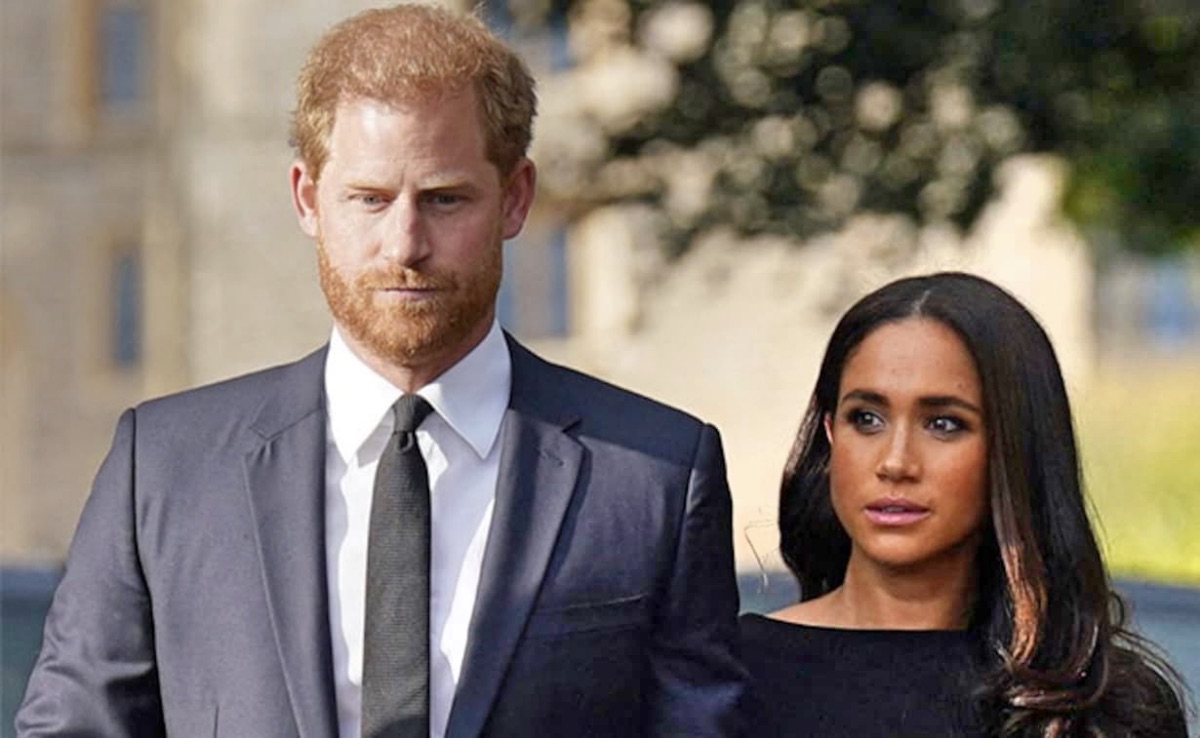 Royal Family news reveals that a longtime ally of Prince Harry and Meghan Markle thinks the royal couple should “just shut up.” Read on and we’ll tell you more about it.

Royal family news reveals the Duke and Duchess of Sussex were told “why don’t you both just shut up” by television presenter, Philip Schofield. As co-host of ITV’s This Morning, Schofield once took on one of the Sussex’s UK media rivals, reports Newsweek.

During a This Morning segment, alongside former UK Lawmaker Gyles Brandreth and Daily Telegraph associate editor Camilla Tominey, Schofield said that the Queen had been “dignified her entire life.” The comments came September 6, following a speech the Duchess gave at the One Young World summit in Manchester on Tuesday.

Yahoo! News quoted Schofield who said, “There’s no dignity in that though is there? I mean the Queen is 96 years old, dignified her entire life, now having to cope with this. 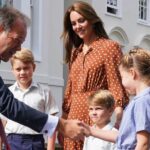 “There have been rumors that she and the Prince of Wales are ‘bewildered.’ By what they are saying, and we’ve been very sympathetic, and then sometimes we’ve been critical but then you look at it and think oh why don’t you both just shut up.”

Joining the Schofield and co-host Holly Willoughby was veteran royal expert Tominey, who wrote the now famous story in the Telegraph that suggested the Duchess of Sussex made Kate Middleton cry. Worth noting is that Markle refuted the story in her Oprah Winfrey interview in 2021, saying the opposite had happened and that it was she who cried and Kate who apologized.

Schofield and Willoughby confronted Tominey about the write-up, presenting Meghan’s case to her. In response, Tominey said, “I don’t write things that I don’t believe to be true and that haven’t been really well sourced.

“What’s interesting about them coming out with that now is, obviously I’m well known for doing royal coverage so, at any point in time when we had published that I would have expected to have received a phone call saying it’s wrong or it’s misconstrued, this mustn’t be reported again. I don’t know, you’d even expect editorial compliance to be involved. That never happened.” 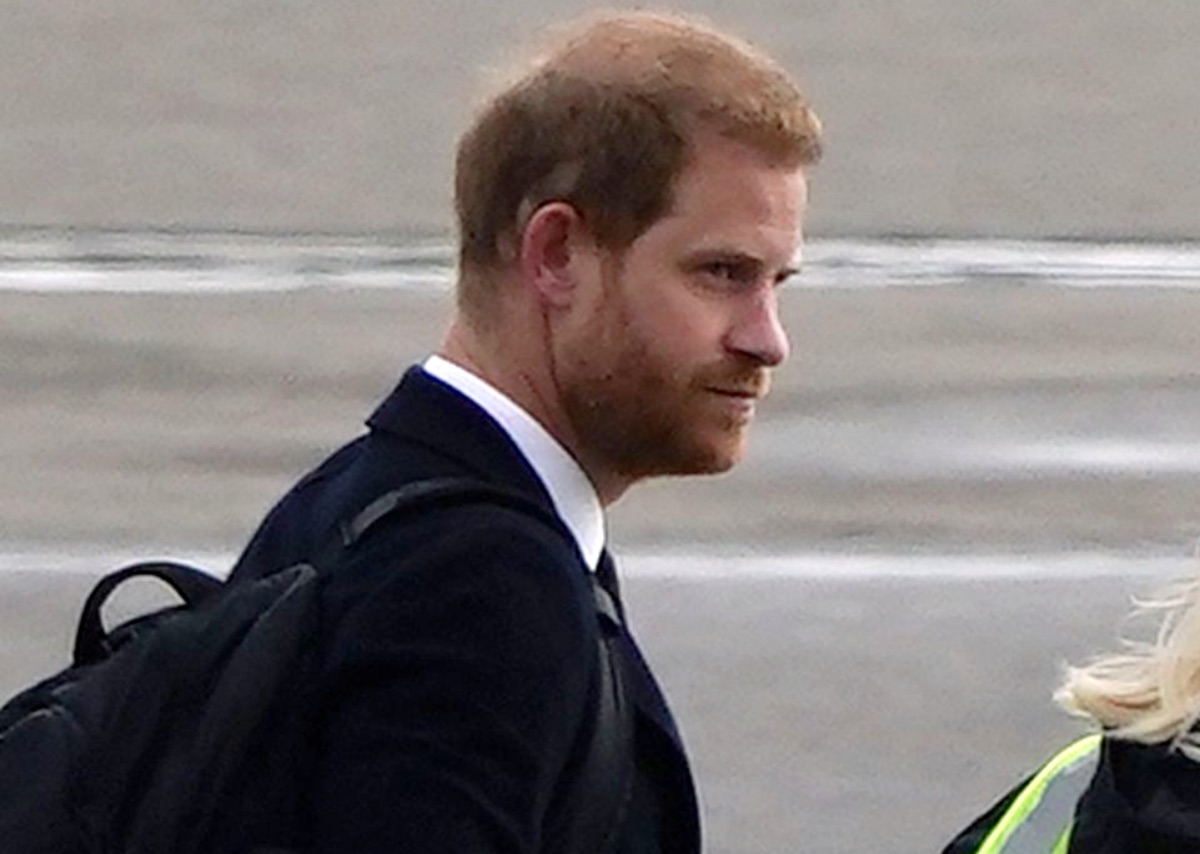 Celebrating 20 Years on This Morning

This comes as Schofield celebrated 20 years on the daytime talk show on Tuesday in which Holly told fans “We couldn’t start today’s show without mentioning something very special. Actually, it really is a huge achievement.”

The Mirror reports that Phillip was a bit taken aback, saying he didn’t realize – before the show ran a montage of clips including one segment of, I’m a Celeb from his first day on This Morning. Be sure and follow this and other stories and return here often for more Royal Family news and updates.