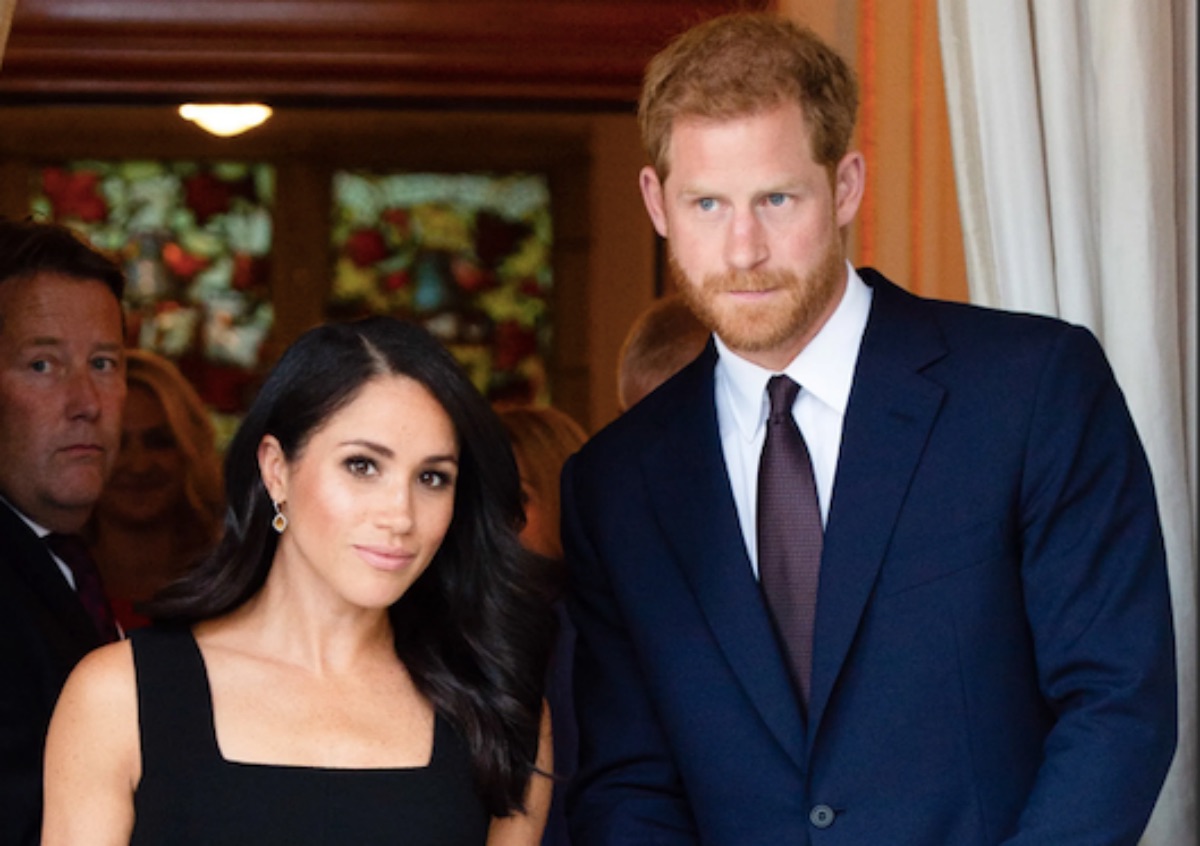 Royal Family news reveals that Prince Harry and Meghan Markle have been slammed as “spoiled brats” after the announcement that the couple is set to receive a prestigious award. Read on and we’ll give you the low down.

Royal Family news reveals that, according to The Sun, the Duke and Duchess of Sussex have been selected to receive the Robert Kennedy Ripple of Hope Award for their stance against the “structural racism” within the royal household.

Harry and Meghan are being praised for being “heroic” in challenging the Royal Family’s “power structure” by the Robert Kennedy Human Rights Organization which created the ripple of Hope Award.

However, according to Sky News Australia host Paul Murray, the royal couple is set to receive the award for “doing absolutely nothing” and “have not changed a single thing about the Royal Family.”

Murry called Harry and Meghan “spoiled brats” that “get another thing for their mantelpiece” for “doing nothing and making millions” for doing it. 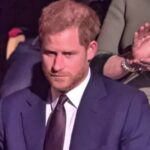 Kerry Kennedy On Why She Chose Prince Harry and Meghan Markle

According to PEOPLE, Kerry Kennedy said, in an interview with El Confidencial’s Vanitatis, said that Harry and Meghan typified the “moral courage” in the face of injustice that her father called for in his historic Ripple of Hope speech at the University of Cape Town (South Africa) speech given over 50 years ago while apartheid still held sway over that country.

“When my father went to South Africa in 1966, he spoke in front of a white audience and said that the problem in this generation is talking about racial justice. He also spoke of moral courage, saying that few would have the courage to question their colleagues, family, and their community about the power structure they maintained,” Kerry said in the interview, adding, “and this is what Meghan Markle and Prince Harry have done.” 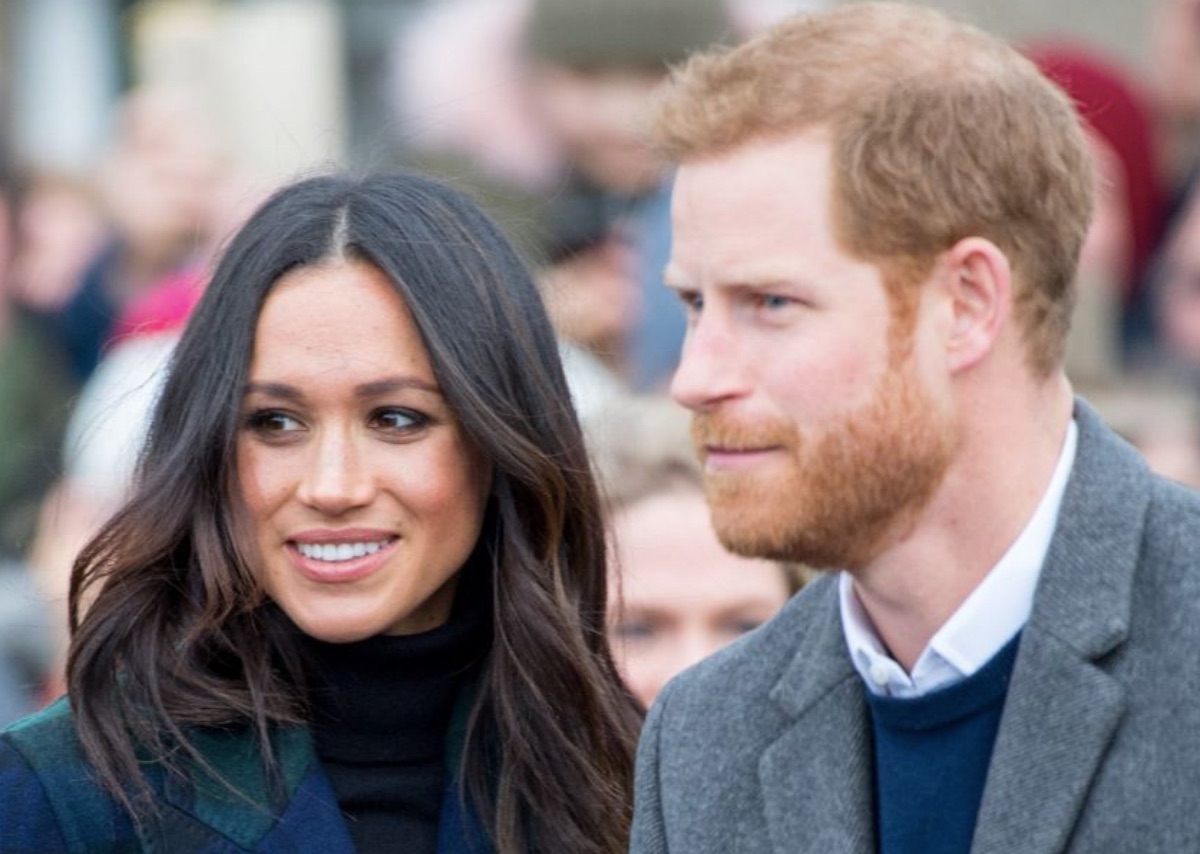 Did Prince Harry and Meghan Markle Know they Would be Ostracized?

They went to the oldest institution in U.K. history and told them what they were doing wrong, that they couldn’t have structural racism within the institution; that they could not maintain a misunderstanding about mental health,” Kennedy continued.

“They knew that if they did this there would be consequences, that they would be ostracized, they would lose their family, their position within this structure, and that people would blame them for it. They have done it anyway because they believed they couldn’t live with themselves if they didn’t question this authority. I think they have been heroic in taking this step.”