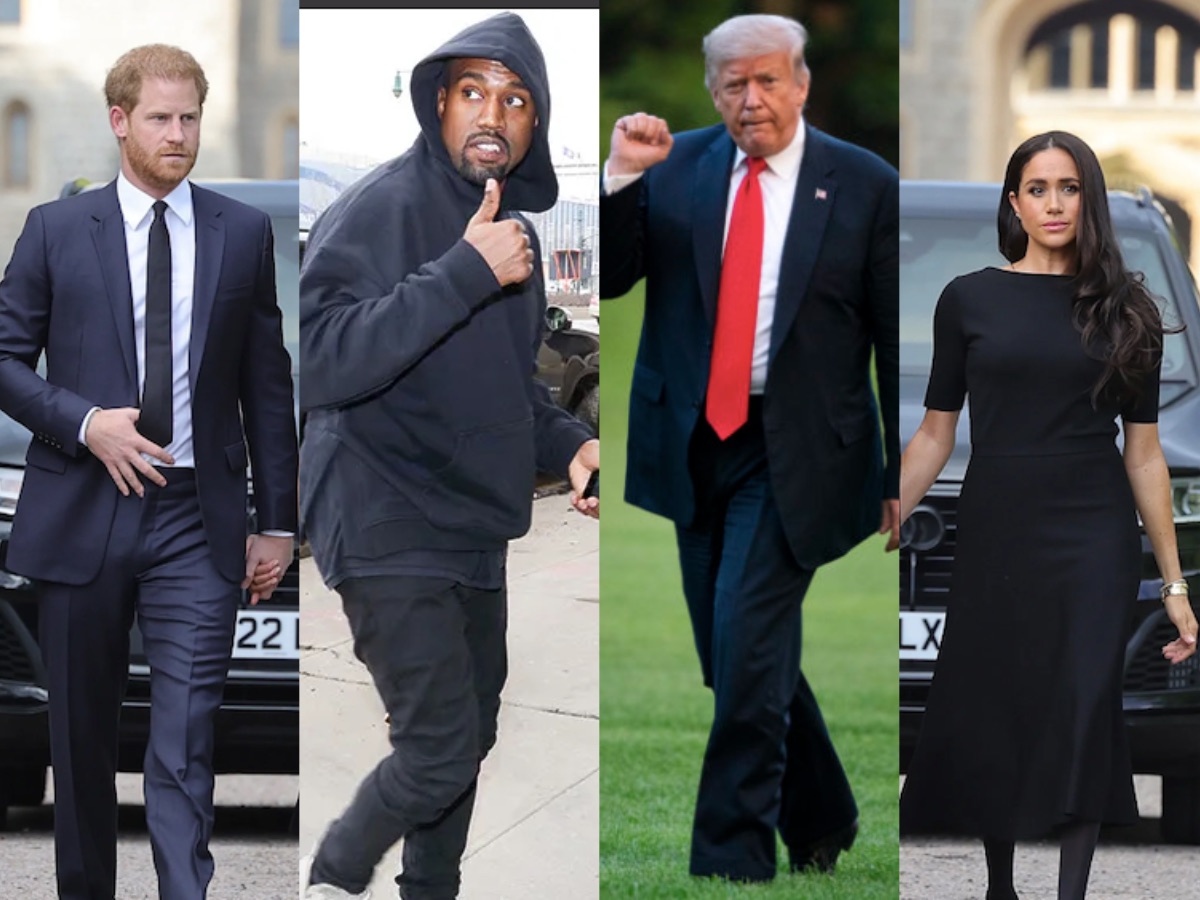 Royal Family news reveals that Prince Harry and Meghan Markle are being attacked again, branded narcissists and compared to former President Donald Trump and Kanye West — and this time it’s coming from a media outlet. Read on and we’ll give you the low down.

Royal Family news reveals that, according to MARCA, more attacks against the Duke and Duchess of Sussex are down the pike and this time they aren’t coming from The Firm. As royal watchers know, Harry and Meghan have been taking a lot of flak for calling out the Royal Family’s institutional racism.

From the bombshell interview with Oprah Winfrey in March 2021 to their recent Netflix docuseries “Harry & Meghan,” the royal couple has been busy. However, it appears that certain media outlets have now taken up the gauntlet and are launching a, more or less, coordinated attack against the Sussex’s. 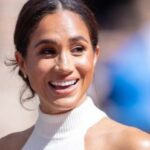 Do Prince Harry and Meghan Markle Use Attention as Currency?

In her column, she dubbed, “2022 is the year we all finally got tired of narcissists,” Weiss argues that the figures previously mentioned spending their entire lives striving to be seen – “they use attention as currency and ego ad fuel.”

She ultimately cannot say whether folks will buy the prince’s upcoming book, especially if they’re as tired of the narcissism as she says she is. Weiss wraps up her extensive opinion piece, writing “but there are signs, at least, that our patience is fading, before referencing Elon Musk’s waning popularity on Twitter 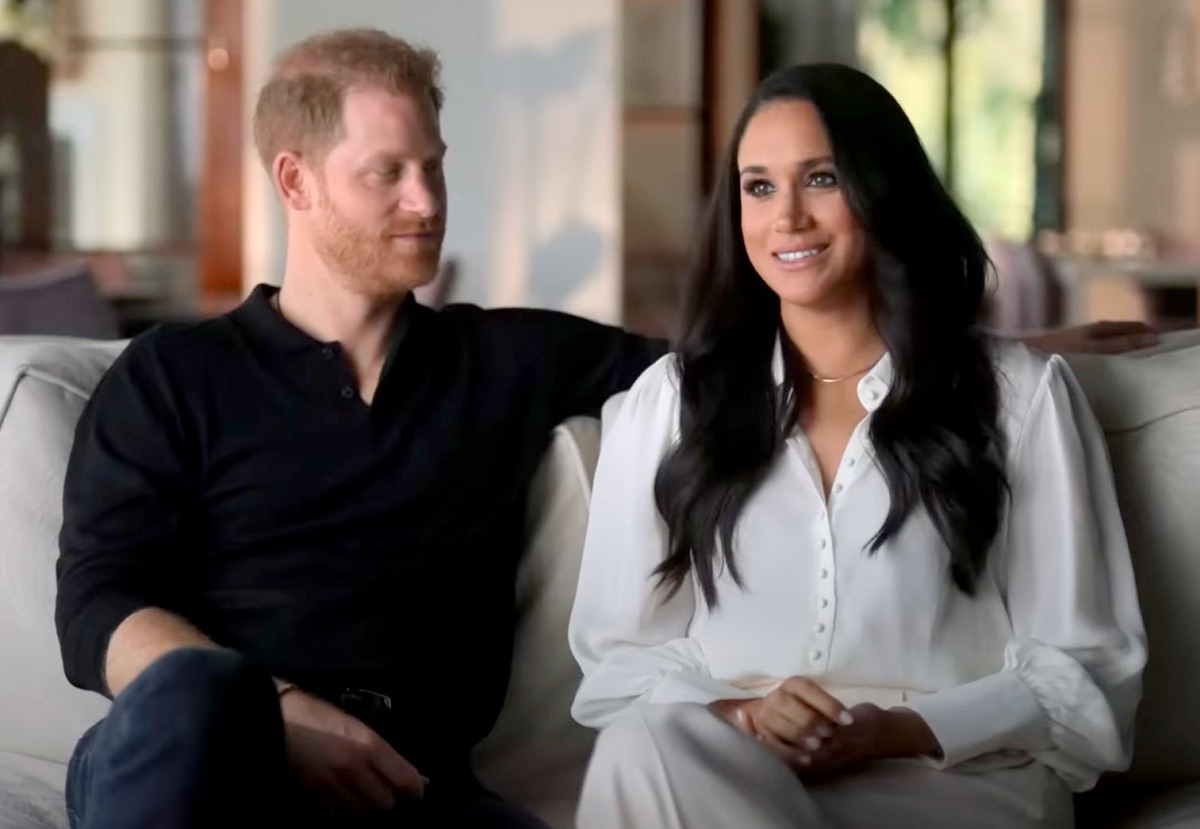 Newsweek reports that many came to the Duchess of Sussex’s defense Tuesday, with some criticizing that the article unfairly targeted Markle because of her race, dubbing the article “irresponsible.” Writer and cultural critic Rebecca Carroll took to Twitter to voice her irritation, writing, “Listing Meghan Markle in the same category of narcissist as Elon Musk and Donald Trump is a wildly irresponsible and truly white choice.”

He tweeted that a woman of color protecting her family and defending herself isn’t narcissism; it’s survival,’ tagging both Weiss and Politico demanding they apologize for the “garbage take.”