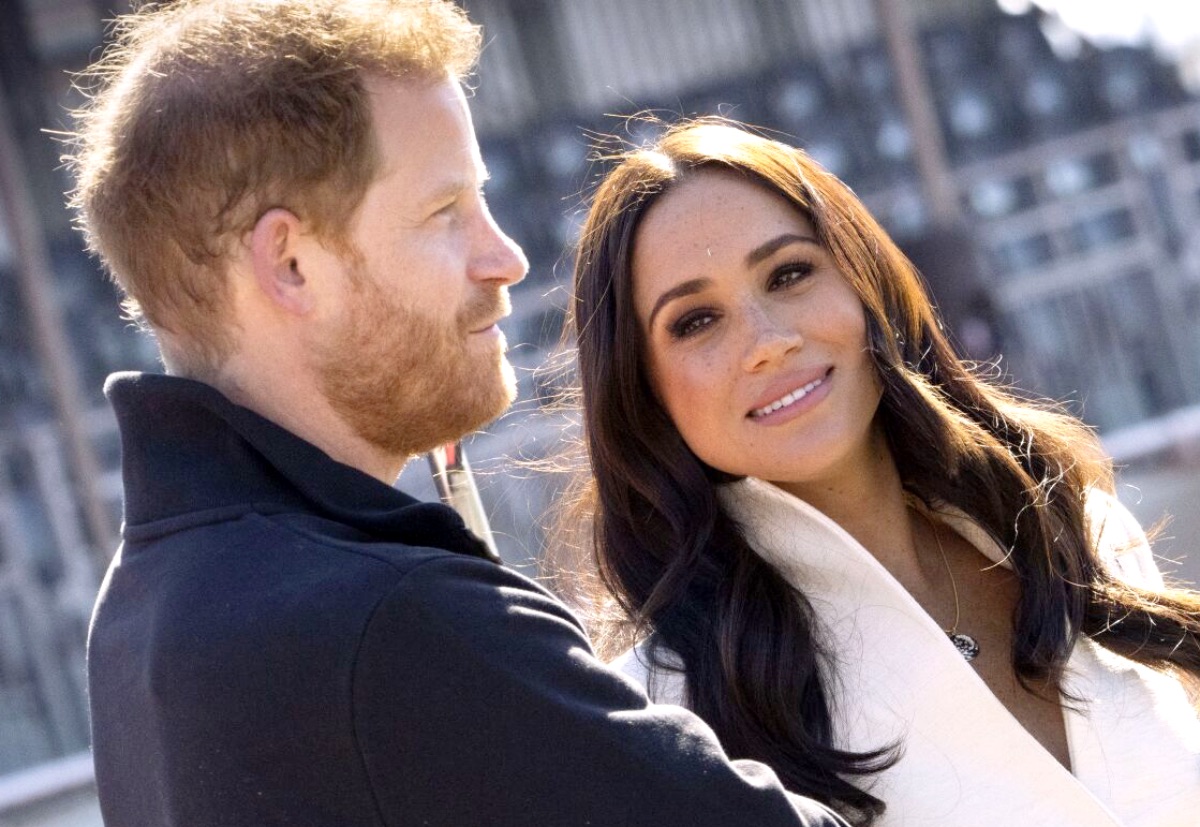 Royal Family news reveals that Prince Harry and Meghan Markle are pushing for the Royal Family to admit the offense and offer peace. Read on and we’ll give you the low down.

Royal Family news reveals that, according to Insider, Harry and Meghan want an apology from the family and, sources say, they would like it to be in person. “It is like living through a soap opera where everyone else views you as entertainment,” the Duke of Sussex said about life in the royal family, during the Sussex’s long-awaited Netflix docuseries that shined a light into Harry and Meghan’s world of “truth” (via Sunday Times).

Now it is being whispered that Prince Harry and Meghan Markle are seeking a public apology from the Royal Family ahead of King Charles III’s coronation. It is also worth noting that the King has extended an olive branch to his second son, inviting him and his wife to the highly anticipated coronation in May 2023 (via Page Six). 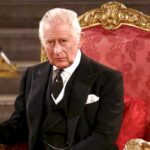 A source is now saying, according to Express UK, that the duke and duchess want to “sit down with the Royal Family” to address the issues the couple raised in their six-hour-long Netflix docuseries.

Per the source, the Sussexes are particularly outraged that the Palace saw to a warm reconciliation between charity boss, Ngozi Fulani and Lady Susan Hussey, a former lady-in-waiting for Queen Elizabeth. This occurred after Lady Hussey forced the Royal Family to see their implicit bias glaring when she made “unacceptable and deeply regrettable” comments directed at Fulani’s “heritage” last month.

Following the incident, Lady Hussey reportedly offered “sincere apologies” to Fulani, who in turn accepted the offer. The Sussex’s see the meeting as a “double standard,” per the source.” 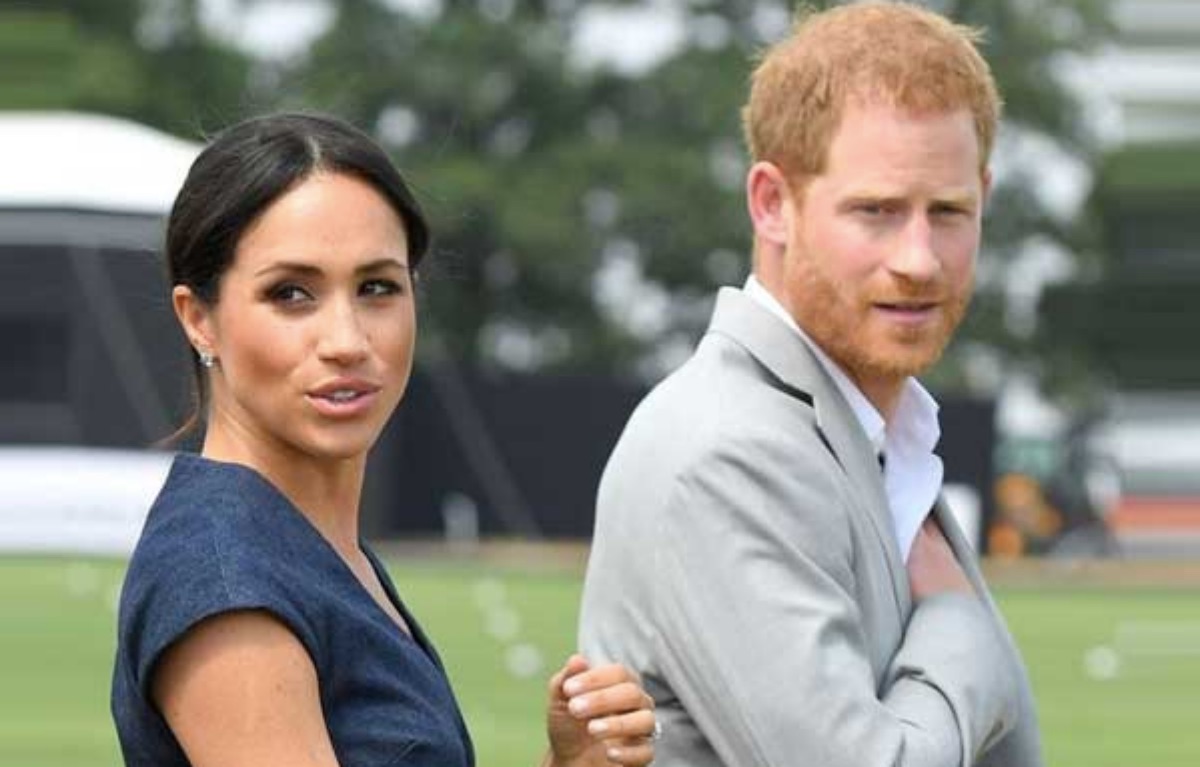 The source said of the apology, “Nothing like that was ever done when Harry and Meghan raised various concerns — no meeting, formal apology or taking responsibility or accountability. That is hard to swallow — 100 percent, yes, they’d like to have a meeting.”

In the final three-episode installment of the controversial docuseries, Harry confessed that he would have “to make peace with the fact that [the Sussex’s are] probably never going to get genuine accountability or a genuine apology” from Prince William or King Charles.

For their part, Charles and William have elected to avoid discussing the documentary and instead direct their energy to stay united as a family. As of now, there don’t seem to be any plans on the part of the Royal Family to arrange a meeting with the Sussexes.