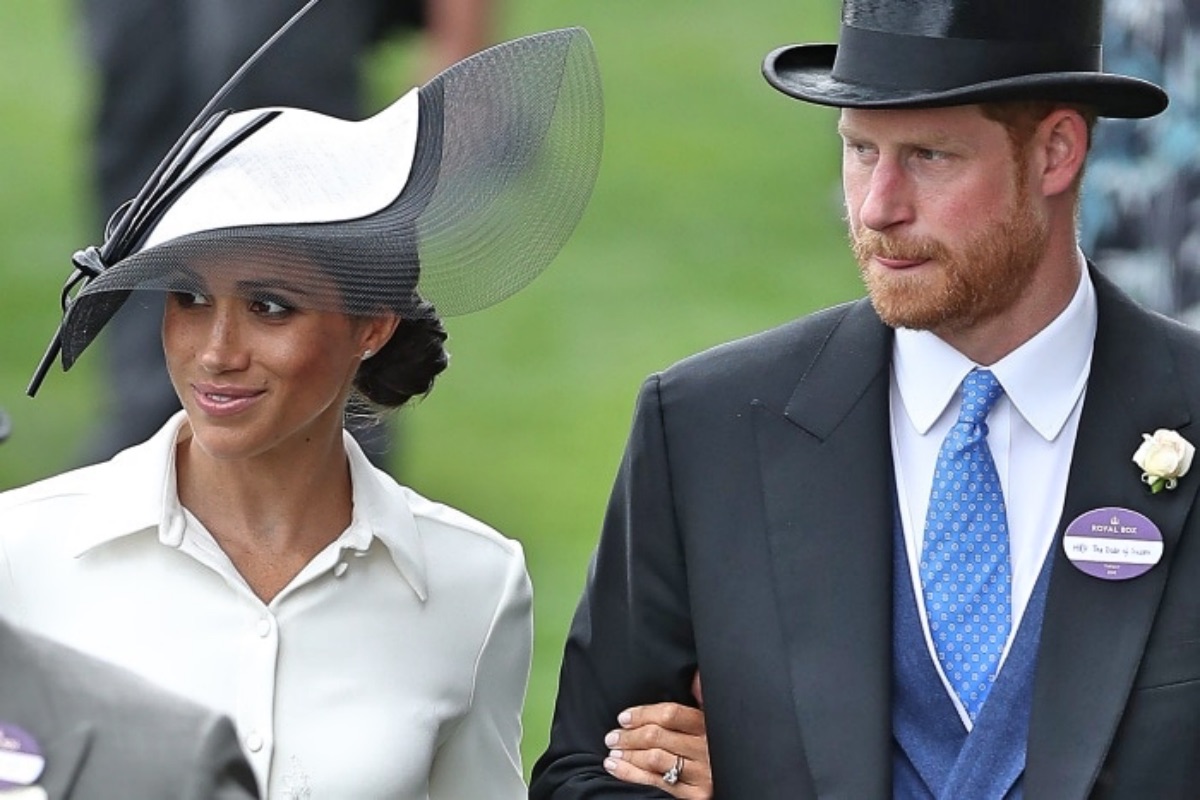 Royal Family news reveals that, despite the apparent warmness between royals during Queen Elizabeth’s funeral, Prince Harry and Meghan Markle have been officially demoted – at least as far as the Royal Family website is concerned. Read on and we’ll fill you in on the details.

Royal Family news reveals that, over the weekend, Meghan and Harry’s pictures were mysteriously moved all the way to the bottom of the list on the official Royal Family website. According to Cosmopolitan Magazine, while the Sussexes were still working royals, their official pages were listed right next to Prince William and Kate Middleton’s, both of whom have recently ascended to Prince and Princess of Wales, respectively. 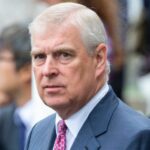 After the Sussexes stepped down as working royals the duke and duchess were pushed down the list to right below Princess Anne, per Page Six. However, now that Prince Charles has ascended the throne to become King Charles III, they sit just above the disgraced and defrocked Prince Andrew.

Since the Sussex’s famous, or infamous (depending on who’s asking) “Megxit” the royal couple have returned to the UK, from their home across the pond in California, on but a few occasions. Queen Elizabeth’s death on September 8 may have changed that.

However, King Charles doesn’t seem to have made any decisions on whether the Sussex children Archie and Lillibet will be able to use their prince and princess titles or if they will have their Royal Highness status. As the royal mourning period comes to an end, we can likely expect a decision on the matter from Charles very soon. 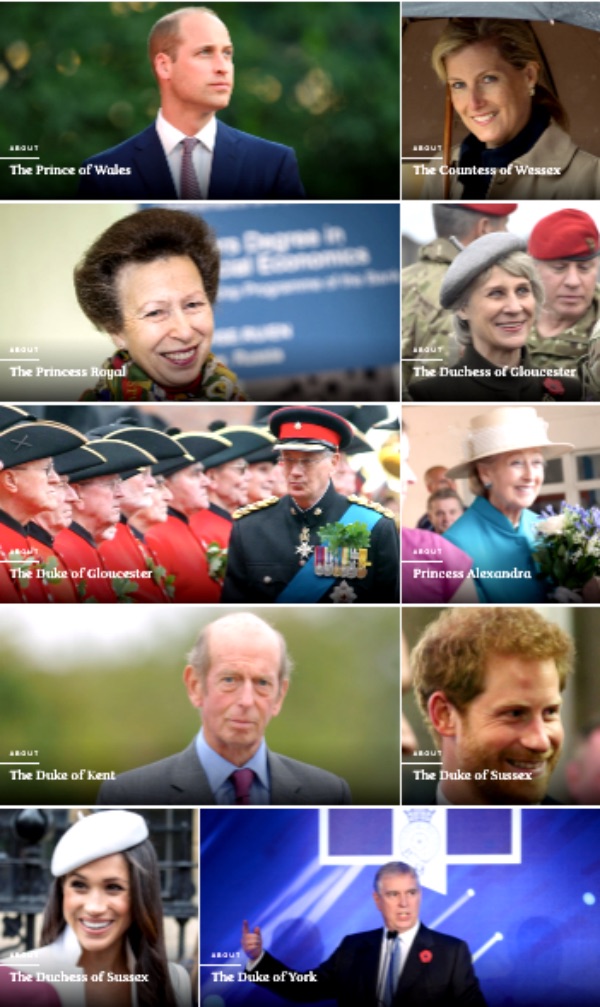 A source recently told The Sun, “Harry and Meghan were worried about the security issue, and being prince and princess brings them the right to have certain levels of royal security,” adding, “There have been a lot of talks over the past week.”

Sussexes Have Been Relentless

He said that, since Queen’s funeral, Harry and Meghan “have been relentless” in pursuit of these things for their children. According to The Sun, a spokesperson for the King has declined comment.

Be sure and stay up to speed on this and all royal stories. Return here often for more Royal Family news and updates.