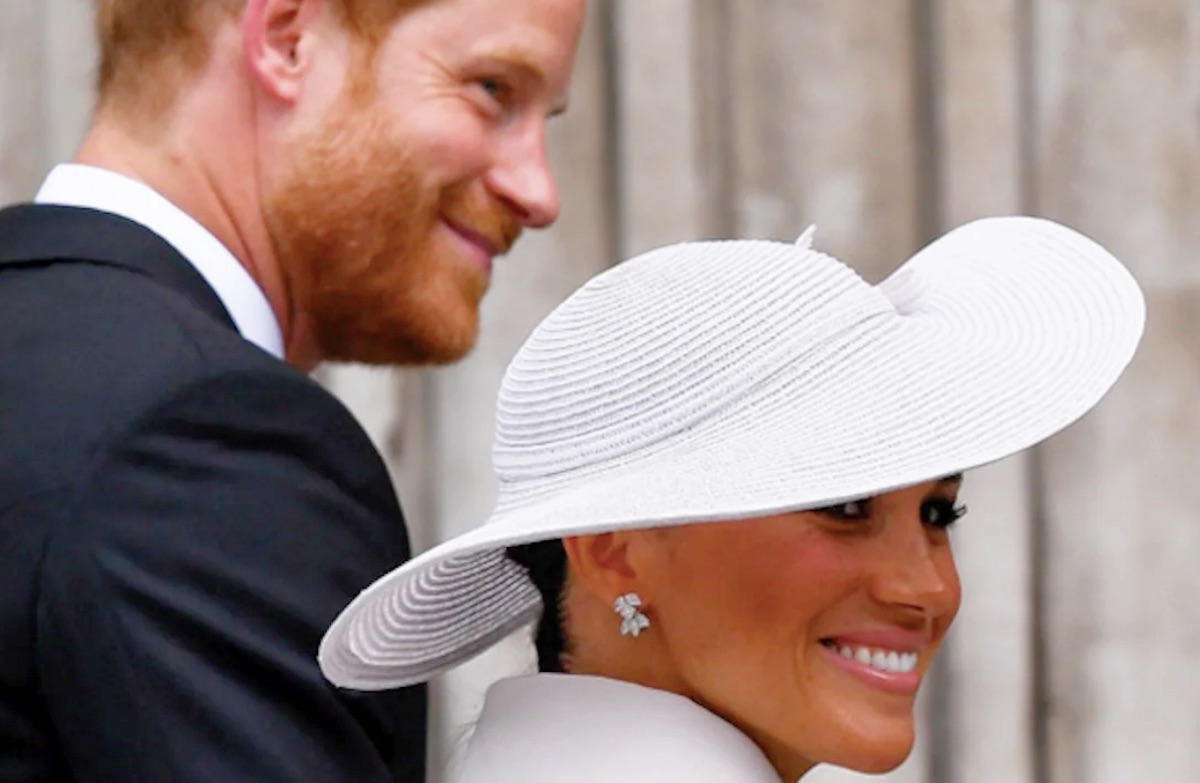 Prince Harry and Meghan Markle hopped across the pond yesterday, arriving in London for Queen Elizabeth’s Platinum Jubilee which marks the Monarch’s 70th year on the throne.

According to Vanity Fair, the Duke and Duchess of Sussex made the trip to London yesterday with children Archie and Lilibet in tow. Continue reading and we’ll fill you in on the details.

The couple arrived in London Wednesday, June 1 along with a team of staffers to get ready for the Queen’s Platinum Jubilee which begins today with the Trooping the Colour parade. Per Page Six, the couple flew commercial rather than on a private jet.

Though the entire Sussex family is expected to attend the service of thanksgiving at St. Paul’s Cathedral on Friday, due to their non-working royal status, they won’t be joining the Queen, Prince William, Kate Middleton, and the other working members of the Royal Family at Buckingham Palace for the Trooping the Colour balcony appearance on Thursday. 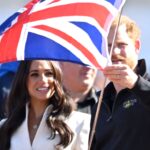 Royal Family News – Sussexes Will Take a Back Seat for Jubilee

Queen Elizabeth II is expected to meet baby Lilibet for the first time on the little one’s birthday, June 4. A spokesperson for the royal couple reportedly said, “Prince Harry and Meghan, The Duke and Duchess of Sussex, are excited and honored to attend The Queen’s Platinum Jubilee celebrations this June with their children.”

Unfortunately, though, due to the Sussex’s status and non-working royals, they will be taking a back seat for most of the Jubilee celebrations. The Queen made the decision, earlier this year.

The palace statement read, “After careful consideration, the Queen has decided this year’s traditional Trooping the Colour balcony appearance on Thursday, 2 June, will be limited to Her Majesty, and those members of the royal family who are currently undertaking official public duties on behalf of the Queen.” 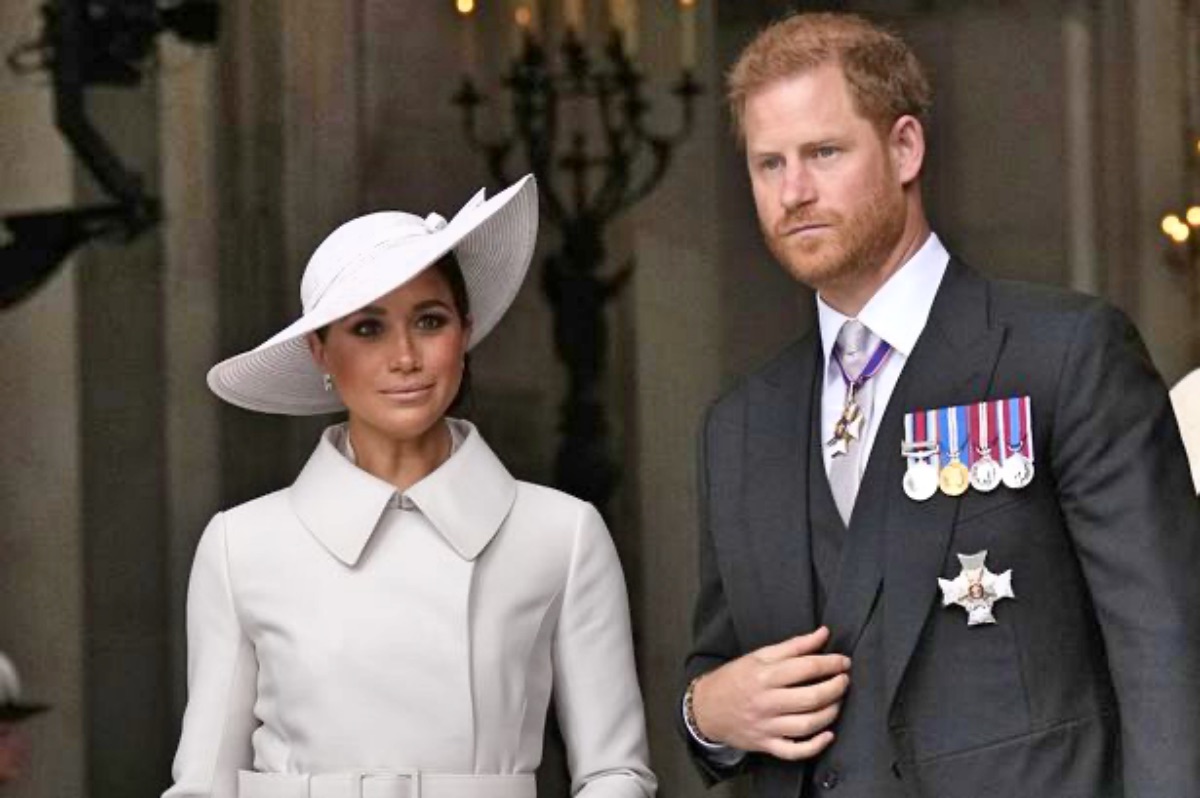 It is hoped that Harry’s brother Prince William, as well as Kate and their three children — Prince George, 8, Princess Charlotte, 7, and 4-year-old Prince Louis will also get to meet baby Lilibet for the first time this weekend.

However, when Lilibet meets her grandmother, William and his family will still be hundreds of miles away. It will be Lilibet’s first trip to the UK, and she will be celebrating her first year on earth.

According to Entertainment Tonight, Harry’s cousin Princess Eugenie and her husband Jack Brooksbank, who have been keeping Frogmore Cottage warm for the Sussexes, have vacated it for the occasion. Be sure and stay up to date on all Royal Family News and return here often for more news and updates.