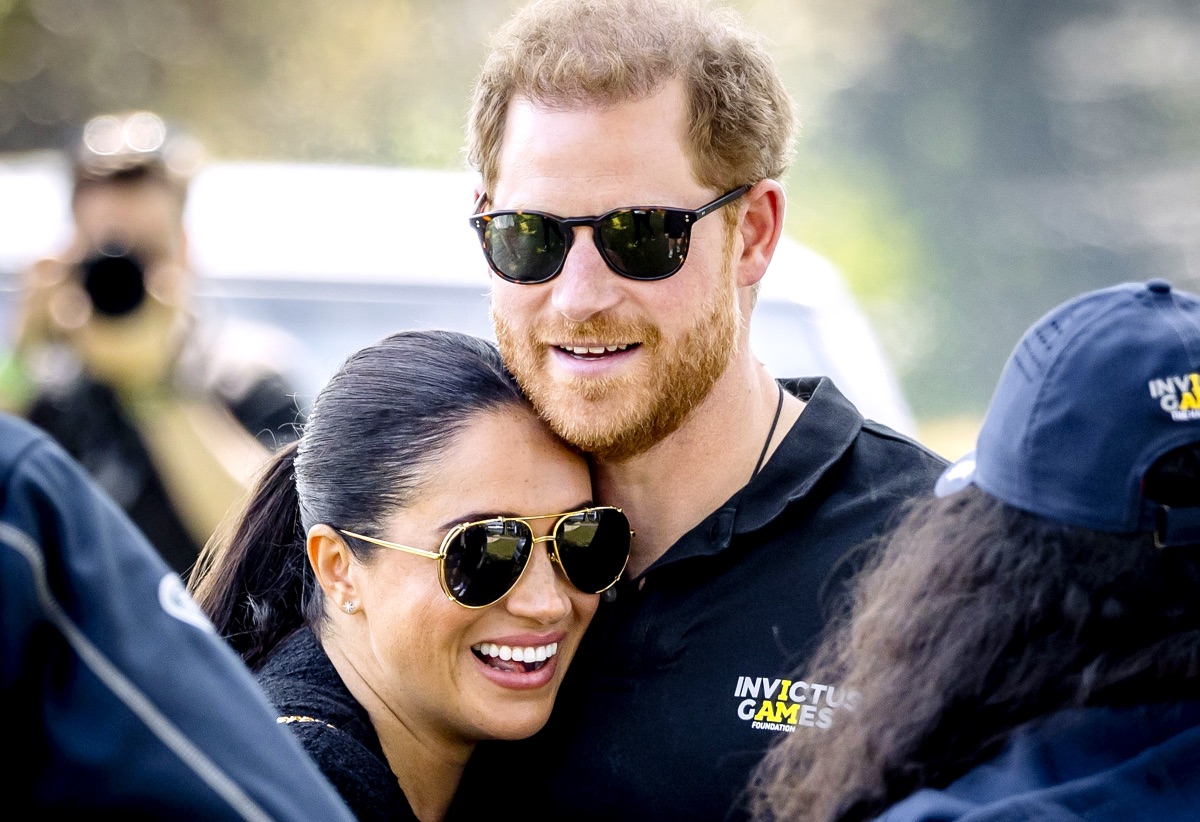 Prince Harry and Meghan Markle received some exciting news this week ahead of the next Invictus Games.

According to Hello!, it has been announced that the Canadian government, as well as that of British Columbia, are each dedicating $15 million in support of the Invictus Games to be held in Vancouver, and Whistler, in 2025. Continue reading and we’ll fill you in on the details.

The Duke of Sussex founded the Invictus Games in 2014 and the duke and duchess made their first public appearance at the games in 2017. As royals fans will know, Canada has special meaning for the Sussexes for more than one reason.

For example, Meghan Markle once lived in Canada while filming the show that made her famous, Suits. The Sussexes lived there together following their departure from royal public life, and their son Archie spent his first birthday there. 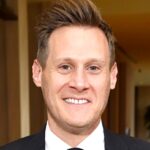 More recently, the duchess joined her husband to attend the launch of this year’s Invictus Games in the Netherlands last month. The Invictus Games offers injured and ill members of the military a chance to compete in a range of sporting events. It was postponed twice previously before being held in April.

Last week the Duke of Sussex announced that two more countries, Colombia and Nigeria, would be competing in the next Invictus Games. In his announcement, the duke said, “The world felt the power of our Invictus community last month in The Hague and now I am delighted to announce that we have two new nations – Colombia and Nigeria – joining our inspiring international family.” 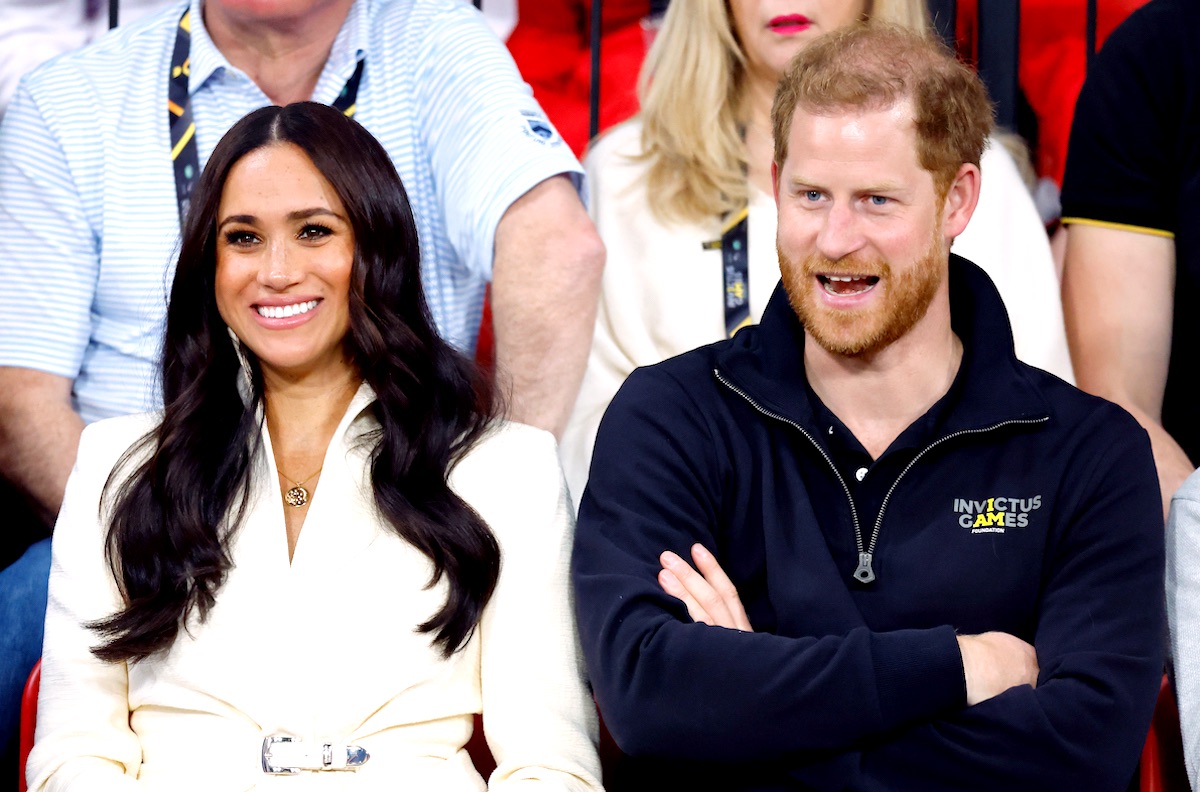 “As we continue to harness the power of sport in recovery and rehabilitation year-round, I’m proud to share that Invictus is now represented across every continent (except Antarctica),” he continued.

“The Invictus community of nations is built by the resilience of the men and women who serve or have served, and it’s a distinct honour to offer even more wounded, injured and sick service personnel and veterans the opportunity to be included in the community and programming we offer.”

Be sure to stay up to date on all Royal Family News and return here often for more spoilers, news, and updates.