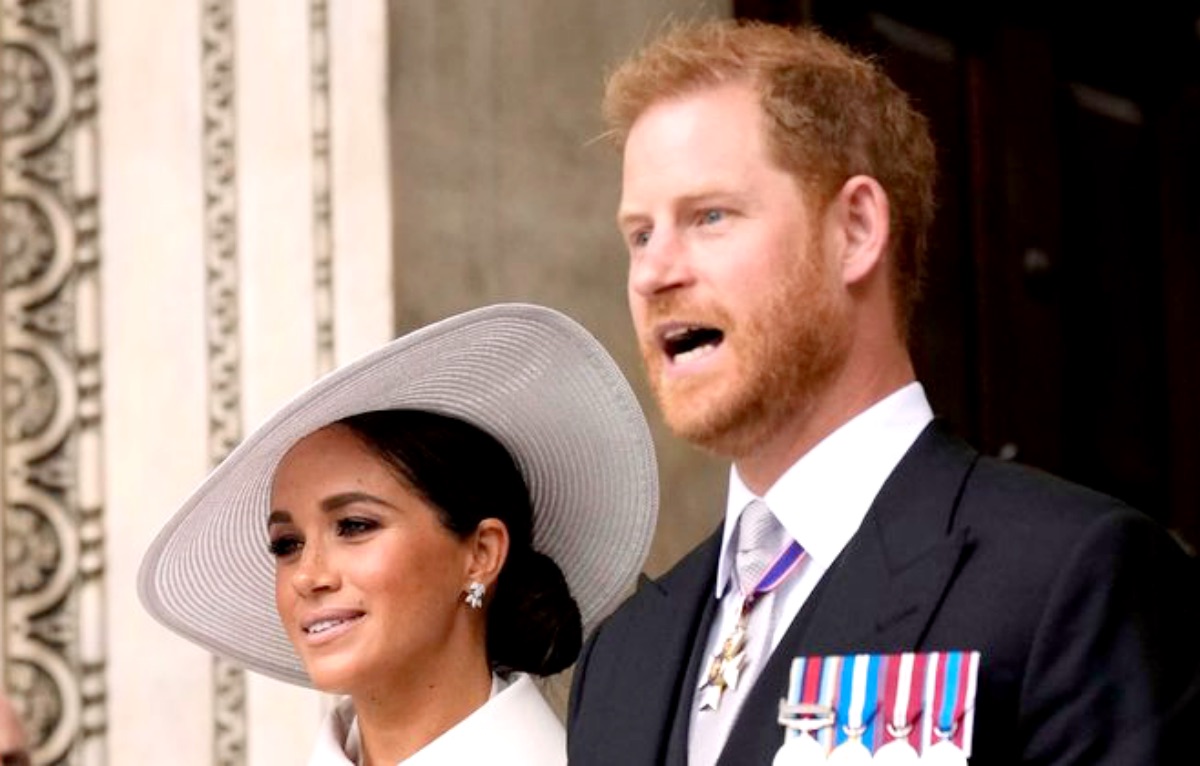 The Platinum Jubilee Pageant took place Sunday, on the final day of the four-day-long Jubilee weekend. According to People, a list of royal attendees was released, and it did not include the Duke and Duchess of Sussex. Continue reading and we’ll tell you the rest of the story.

The Duke and Duchess of Sussex traveled to the UK from their home in California to catch the four-day long festivities which celebrated Queen Elizabeth II’s 70th year on the throne. There were a great many royals that did attend the big final day.

Prince Charles and Camilla, Duchess of Cornwall attended the event, along with Prince William and Kate Middleton and two of their children; Prince George, and Princess Charlotte. According to Us Weekly Prince Louis did not attend. 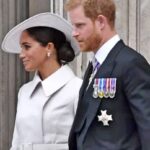 Also in attendance were Princess Beatrice and Edoardo Mapelli Mozzi, Princess Anne and Sir Timothy Laurence, Princess Eugenie and Jack Brooksbank, Peter Phillips and his daughters, Zara and Mike Tindall and their daughters, and the Duke and Duchess of Gloucester.

Per Express UK, the Sussex’s missed the Platinum Party on Saturday along with the final day of the celebrations. The pageant featured 10,000 people from all corners Commonwealth and all walks of life and ended with a performance of Britain’s National Anthem by Ed Sheeran.

Prince Harry and his family celebrated baby Lilibet’s first birthday on Saturday, spending the special day together privately. Other Royals marked the day by sending birthday wishes via social media via the Duchess of Cornwall’s social media accounts, per People. 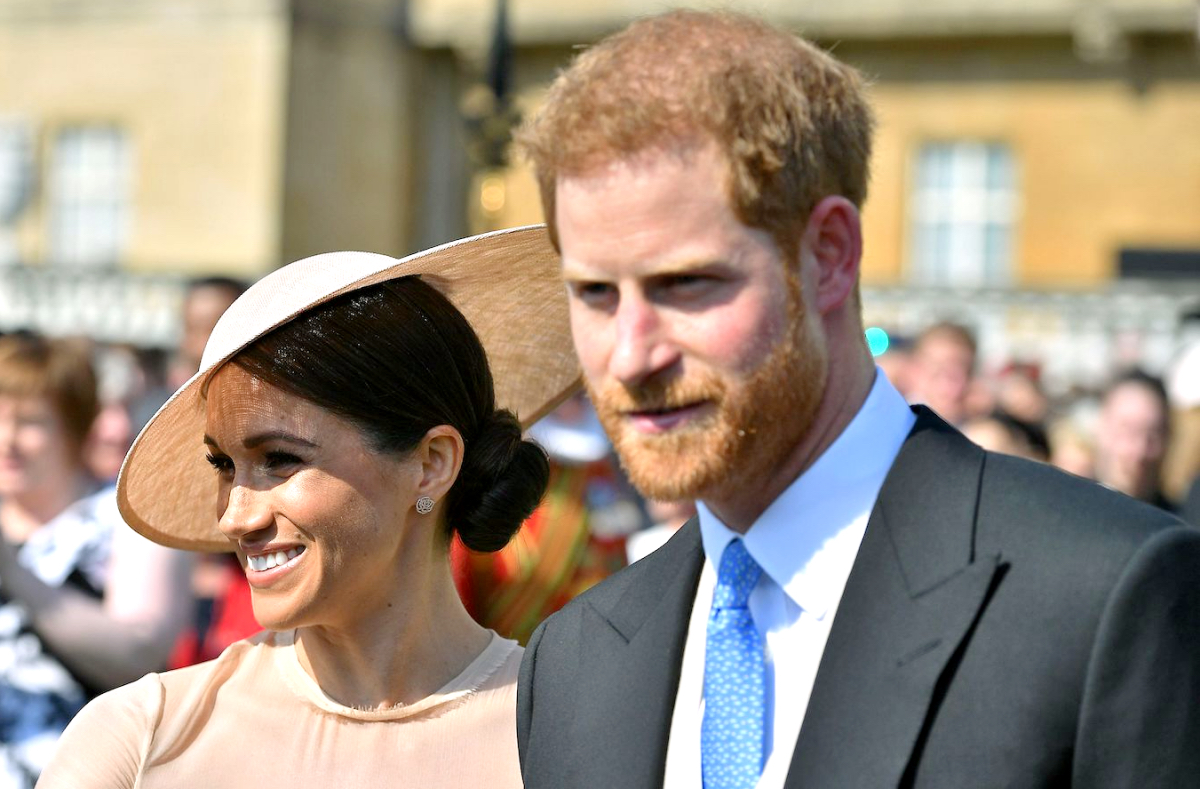 Baby Lilibet reportedly met her great-grandmother for the first time this weekend and Prince Harry’s relationship with his grandmother Queen Elizabeth remains intact despite continuing discord between the Sussexes and other Royal Family members.

Harry told Hoda Kotb of Today, in April, of his relationship with the Queen “Being with her, it was great. It was just so nice to see her . . . She’s on great form.” However, the prince also drew some ire when he said that he was making sure she was “protected,” and that she had the “right people around her.” Be sure and stay up to date on all Royal Family News and return here often for more news and updates.