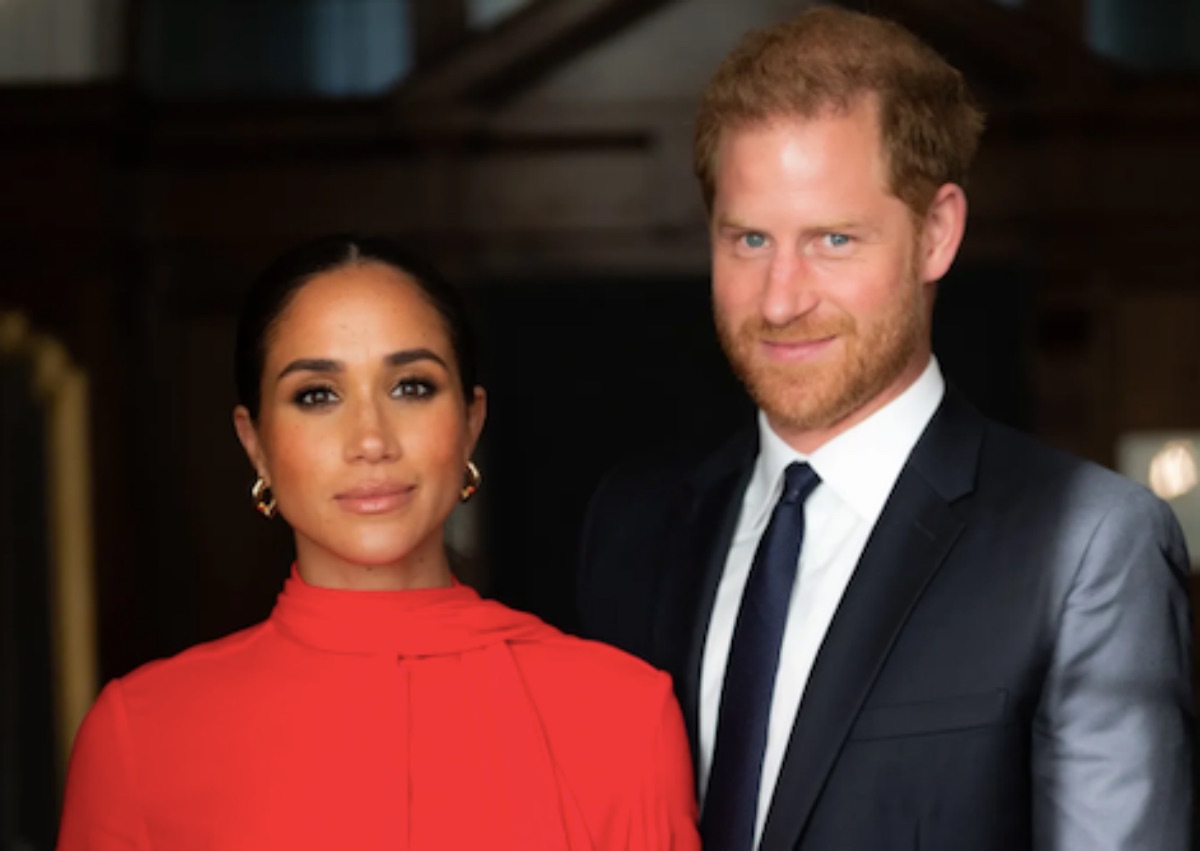 Royal Family news reveals that the Royal Family’s new portrait was taken at an event that Prince Harry and Meghan Markle were reportedly “uninvited” from. Read on and we’ll give you the low down.

Royal Family news reveals that when the Royal Family took to Instagram and shared a fancy new portrait of King Charles, Queen Consort Camilla, and the Prince and Princess of Wales, there was at least one thing about it that raised some eyebrows.

The image was captured at Buckingham Palace on the night before Queen Elizabeth II’s funeral – the night when the reception for world leaders and royals from other counties was held, reports Cosmopolitan Magazine. 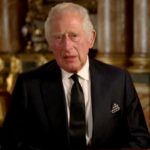 The omission of Prince Harry and Meghan Markle from the image is, of course, immediately apparent. Also quickly notable is that the shot was taken at an event they had been “uninvited” from. For those still unaware, per The Telegraph, Meghan and Harry had initially been invited to the reception but were quickly uninvited after being told it was for “working members of the royal family only.”

At the time, sources close to Prince Harry and Meghan Markle were reportedly “baffled.” Palace aides repeated that the Sussexes “were not invited and were not expected to show up.”

Clearly, the Palace didn’t hesitate to publish the image and it was surely taken by the Sussexes as a slap in the face. Royal expert wrote in the Daily Mail that the “elephant in the room” was the obvious absence “of the King’s younger son” and suggested that the exclusion would only deepen “feelings of exclusion and exile.” 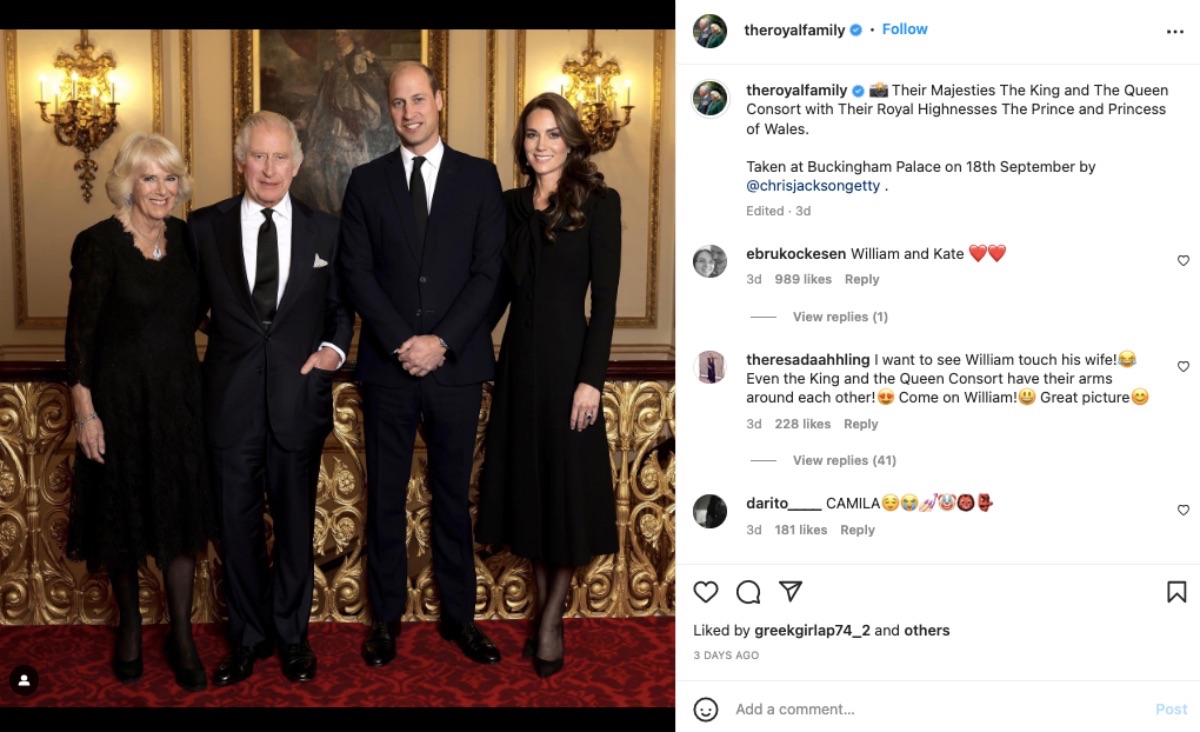 Kay added that there was “a finality about this photo that suggests there is no way back for the couple who could have been at the epicenter of royalty but are now at its margins.” Meghan and Harry have yet to comment on the obvious exclusion from the important Royal Family image or the fact that they were “uninvited” from the event from which it was taken, but perhaps we will get a comment from the royal couple in their soon-to-be-released Netflix docuseries.

What Do You Think?

What do you think the obvious snub was intended to accomplish? Do you think it was a message to Harry and Meghan that they were gone for good from Royal life, or was it an attempt to force their royal acquiescence?

It could very well be possible that it was a carefully thought-out move to do just that, but will it work? Time will tell. Be sure and stay up to speed on this and all other royal stories. Return here often for more Royal Family news and updates.