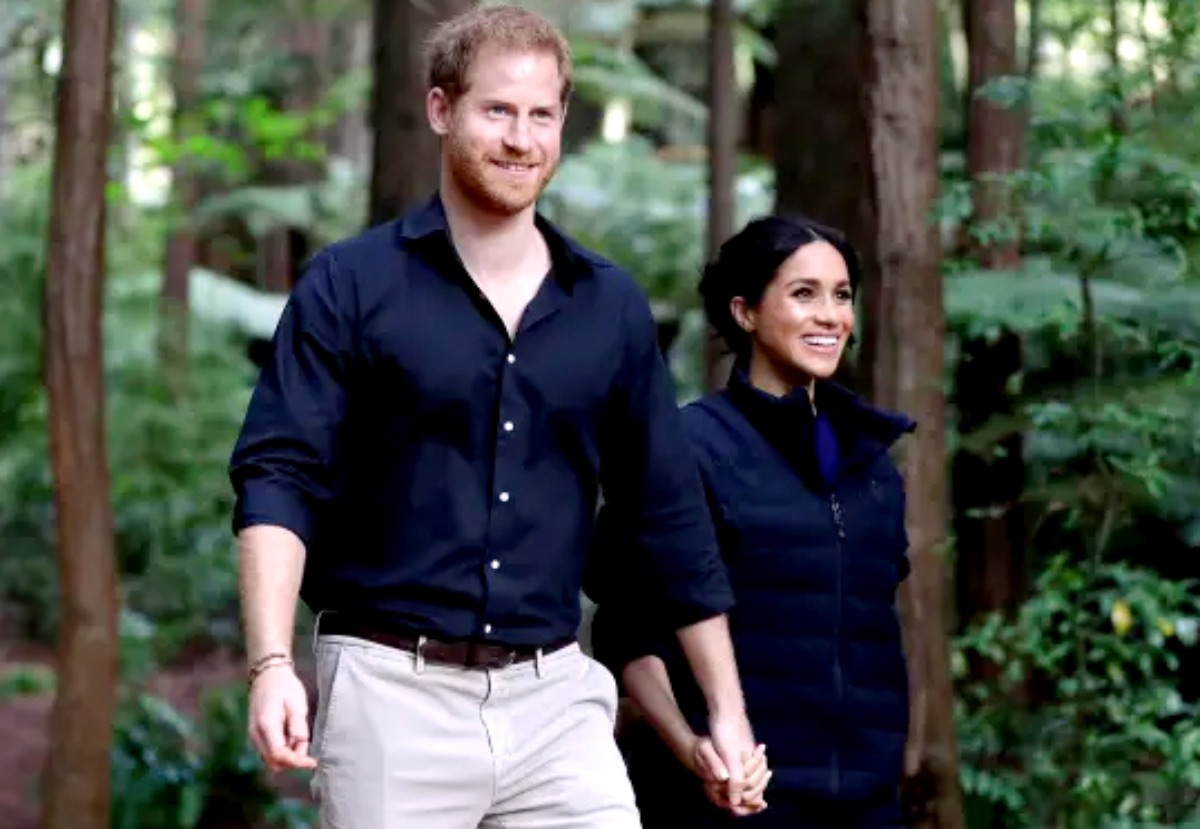 Royal Family news reveals that Prince Harry and Meghan Markle have been told to take precautions after a mountain lion was discovered prowling the property at their $14.6 million Montecito, California mansion. Continue reading and we’ll fill you in on the details.

Royal Family news reveals that the Sussex’s property, which boasts a long list of A-list celeb neighbors like Oprah Winfrey and Ellen DeGeneres, is now host to a prowling mountain lion. According to a report from Newsweek, this alert comes as the Sussexes surpass two years at the property where they moved after stepping down at working royals in March 2020.

According to The Sun, the mountain lion was spotted on security footage stalking the neighborhood five miles from where the Sussex’s house rests. The prowler was filmed on home security cameras late on July 23. Locals point to the drought as the motivating factor for the kitty to show up in the neighborhood. 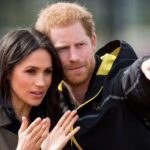 “That part of Montecito is a very rural, very mountainous area, the kind of habitat for mountain lions,” said Executive Director of the Montecito Association Sharon Byrne, per Express UK. Daily Mail reports that the clip shows the critter creeping down the driveway past a homeowner’s trash bins and then off into the distance.

Byrne explained that the fact that the security footage was available meant that residents were already taking this sort of threat seriously as the association had been urging residents to install cameras.

“We want all locals to secure their homes and secure their chicken coops and whatever other animals they may have. Chickens can be a fast, easy source of food for hunting animals, so they have to be safe and secure.

“We also urge residents to secure their garbage so animals can go rummaging around for scraps, to have night lighting, alarms, cameras, and so on. Mountain lions are solitary creatures and ultimately, they don’t want to be around people so we’re hoping this one moves on by itself. 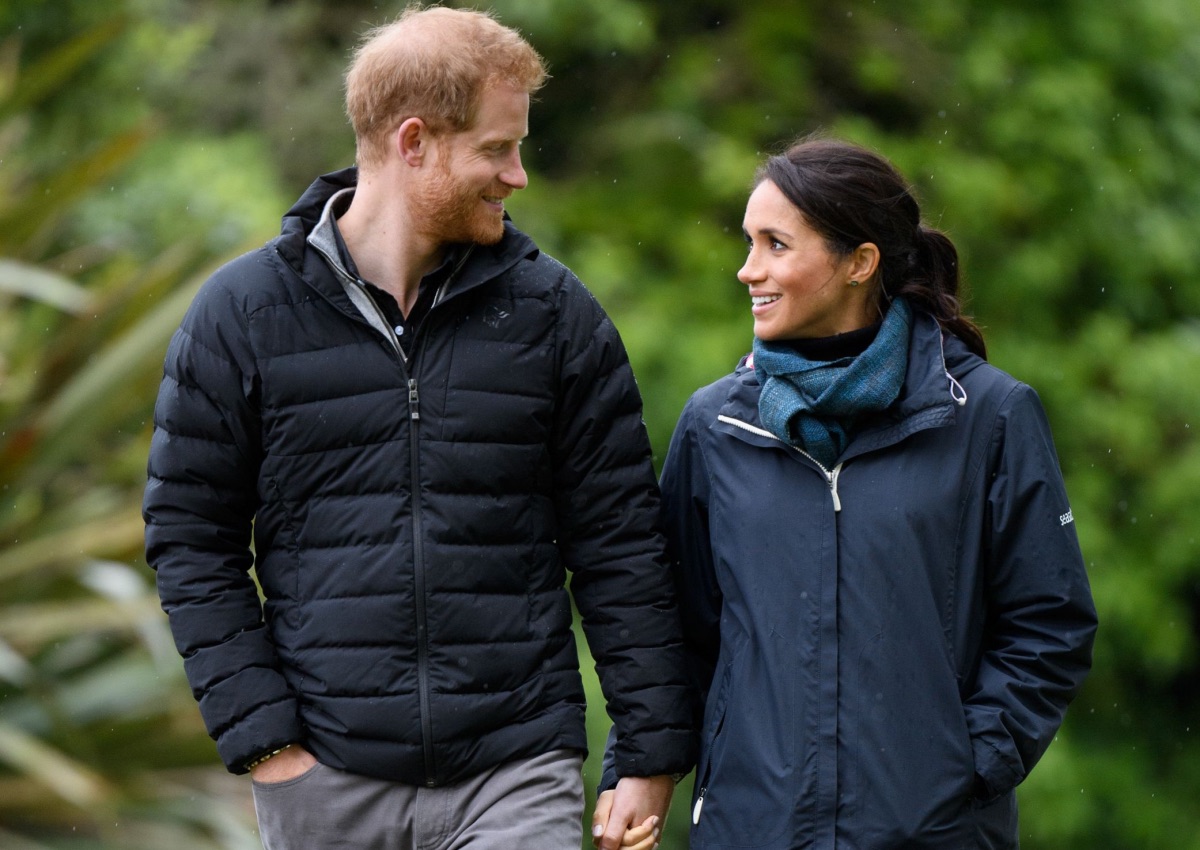 Safe in Day, Not so Much at Night

According to Daily Mail, Prince Harry and Meghan Markle have been adopting rescue chickens since the start of the pandemic and have two rescue dogs. They are concerned that any one of these could fall victim to the hungry predator.

The footage of the beast has reportedly terrified locals who fear for the safety of their children as well as their pets. A resident said this on the matter:

“There are all kinds of animals in the neighborhood – coyotes, bears and deer – but it’s rare to see a mountain lion. We’re in a drought so the animals are thirsty but also there have been fires and a mudslide in recent years which seems to have brought down the bigger animals. People in the area feel safe during the day but they’re taking precautions during the night.”

Be sure and stay on top of all Royal Family news and return here often for more news and updates.