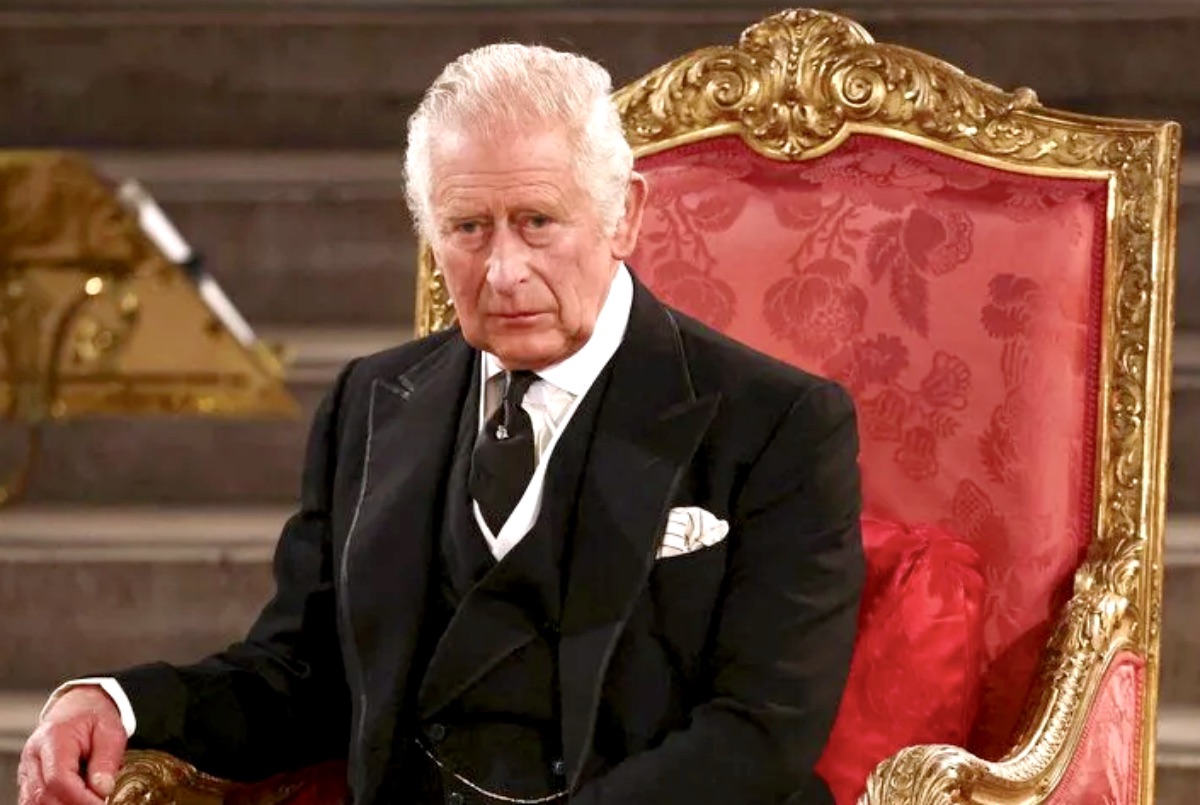 Royal Family news reveals that King Charles III has decided to send an invitation for his coronation to Prince Harry and his wife Meghan Markle. Read on and we’ll fill you in on the details.

Royal Family news reveals that, according to Page Six, the newly minted King is inviting his second son, and his wife, to the coronation. Despite the continued drama they represent – Charles is taking the high road, so to speak.

It was reported Friday that the 74-year-old monarch will be extending the proverbial olive branch to his youngest son and his wife via an invitation to his May 6, 2023, coronation (via Daily Mail). Though invitations to the long-awaited event have yet to be sent out, a source told the Daily Mail that Charles told Harry and Meghan that they are welcome to attend the momentous occasion at Westminster Abbey in London. 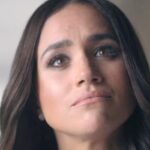 Archie’s Birthday and the Crowning of King Charles

“Harry is his son, and His Majesty will always love him,” the source explained. “While things are difficult at the moment, the door will always be left ajar.”

Another source said they thought it would be unlikely that the Duke and Duchess would reject the invitation, even with the impending release of Harry’s telling memoir, “Spare.” The once-in-a-lifetime occasion will take place on the fourth birthday of Harry and Meghan’s son, Archie.

Notably, experts have explained that the date was not a dig at the Sussexes. “The date was chosen because it’s just before the state opening of Parliament and Charles will want to appear as King with his crown and the whole ceremonial (robes),” Royal expert and author of “Revenge: Meghan, Harry, and the War Between the Windsors,” Tom Bower said to Page Six in October. 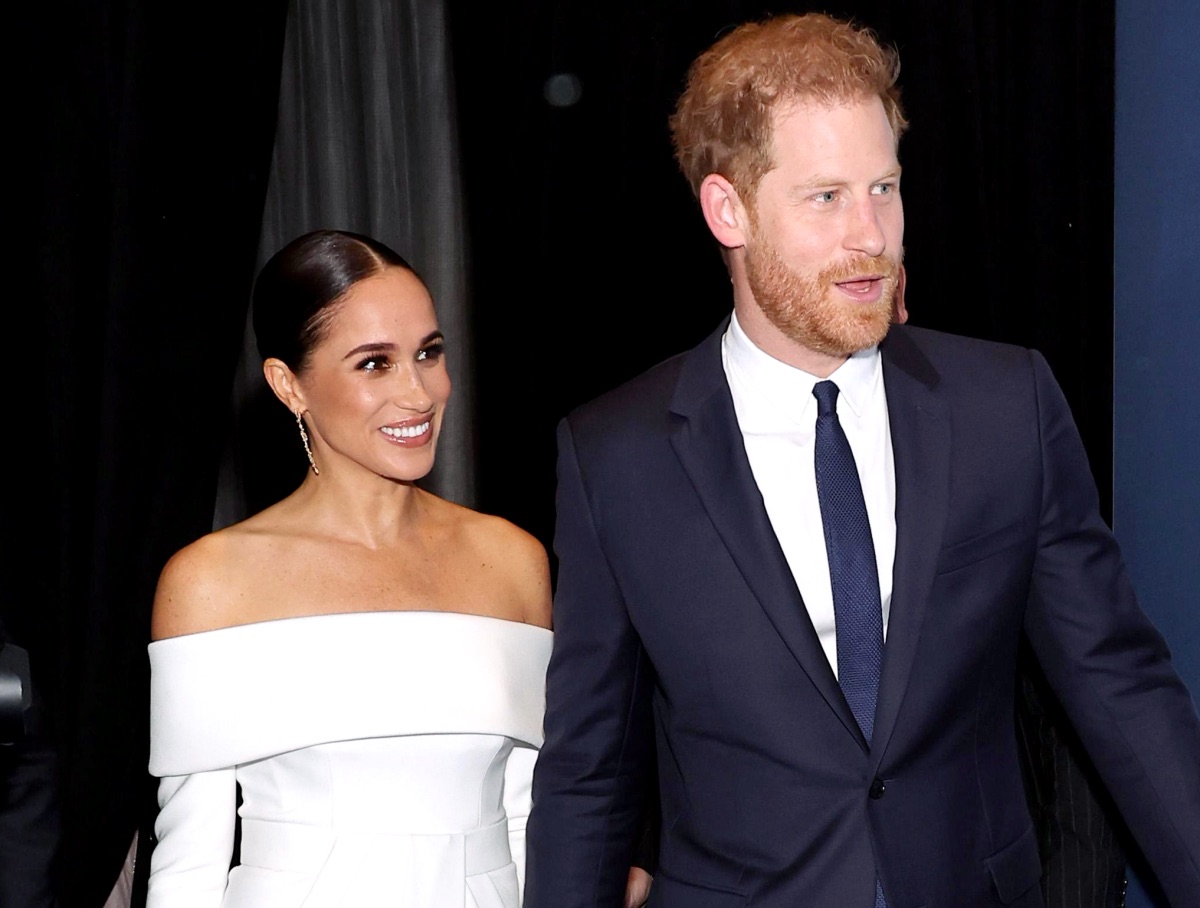 Despite the fact that King Charles seems to be trying to avoid the conflict, the monarch is being badgered to strip the Sussexes of the titles gifted to them on their 2018 wedding day by the late Queen Elizabeth II. Piers Morgan came after the Sussexes following the release of their Netflix docuseries “Harry and Meghan,” adjured the King to act (via New York Post).

He took to Twitter on Monday, December 12, to publicly pressure Charles, writing, “King Charles needs to strip these two poisonous rats of all remaining titles and ties to the royal family and needs to do it fast before they destroy the monarchy.”

However, a royal expert explained recently why that would not be likely. “Stripping their title is not something the king would likely ever consider … mostly because it would be too petty and punitive,” they said, adding that, it would only lead to the Sussexes claimi9ng that it was a retaliatory action and proof that they were never wanted in the Royal Family.”

Be sure and stay up to speed on this and other royally related stories. Return here often for more Royal Family News and updates.