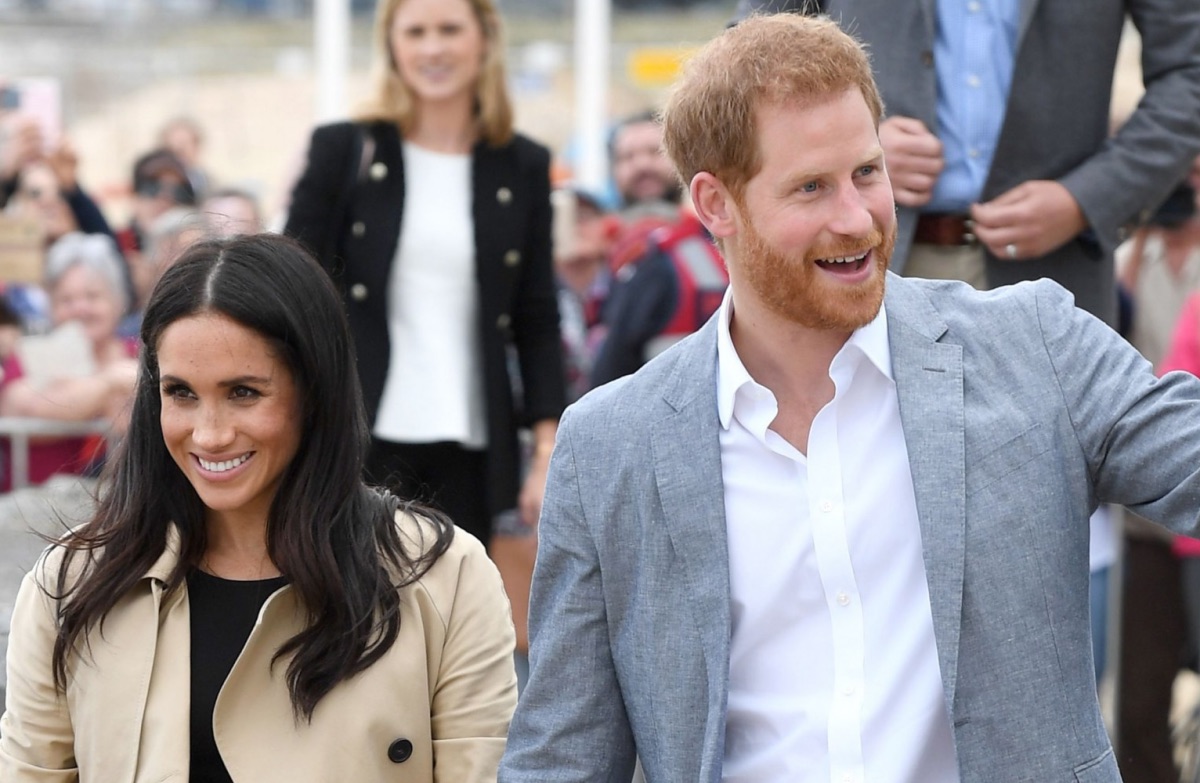 Royal family news reveals that, according to BBC, Prince Harry and Meghan Markel are scheduled to visit the UK and Germany next month. Read on and we’ll discuss what that trip will include.

Royal Family news reveals that the Sussexes will attend the One Young World Summit in Manchester on September 5 which will gather young leaders from over 190 countries. During that visit, the duke and duchess will also attend an event in Dusseldorf, Germany counting down to next year’s Invictus Games reports USA Today.

Metro UK reports that the last time the royal couple traveled to the UK was for the Queen’s Platinum Jubilee celebrations in June. During that trip, the Queen was able to meet her granddaughter Lilibet for the first time. Prince Harry and Meghan Markle, who stepped down as working royals in January 2020, now reside in California with their two children Archie, 3, and Lilibet, 1.

Royal watchers will recall that the Sussexes kept a low profile during the Jubilee celebrations watching the Trooping the Colour parade at a distance from their traditional place on the Buckingham Palace balcony.

Last month it was reported that the Queen was hoping to “spend some quality time” with Harry and his brood before summer’s end. It was rumored that the 96-year-old monarch asked the Duke and Duchess. A Balmoral source told the Sun that the castle was “preparing for the Sussexes.”

As far as has been confirmed, the Sussex’s trip to the UK is for a visit to Manchester for the One Young World Summit. The Duchess of Sussex is a counselor for the organization, alongside other notables such as Justin Trudeau, Sir Richard Branson, and Jamie Oliver, among others. 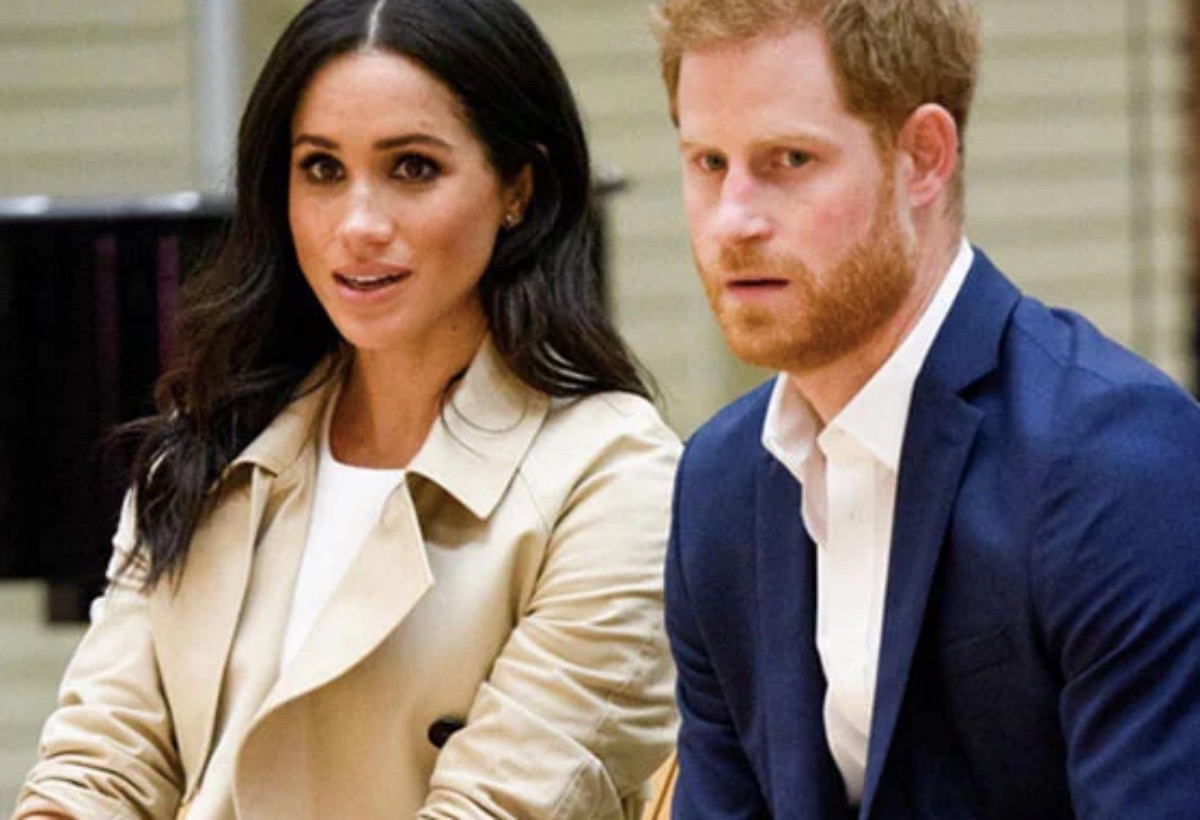 The Invictus Games Dusseldorf 2023 One Year to Go event will take place on September 6 and the duke and duchess will then return to the UK on September 8 for the WellChild Awards. A spokesperson for the Sussexes said: “Prince Harry and Meghan, the Duke and Duchess of Sussex are delighted to visit with several charities close to their hearts in early September.”

Cambridges May Move to Royal Lodge

In other Royal Family news, Cosmopolitan Magazine reports that Prince William and Kate Middleton may take over besmirches Prince Andrew’s home, the “Royal Lodge.” The couple is apparently relocating to Windsor by the end of the summer and, though there have been reports that they are moving into Adelaide Cottage, the Express noted that they may instead take over Andrew’s place.

Be sure and stay up to date on all Royal Family news and return here often for more news and updates.