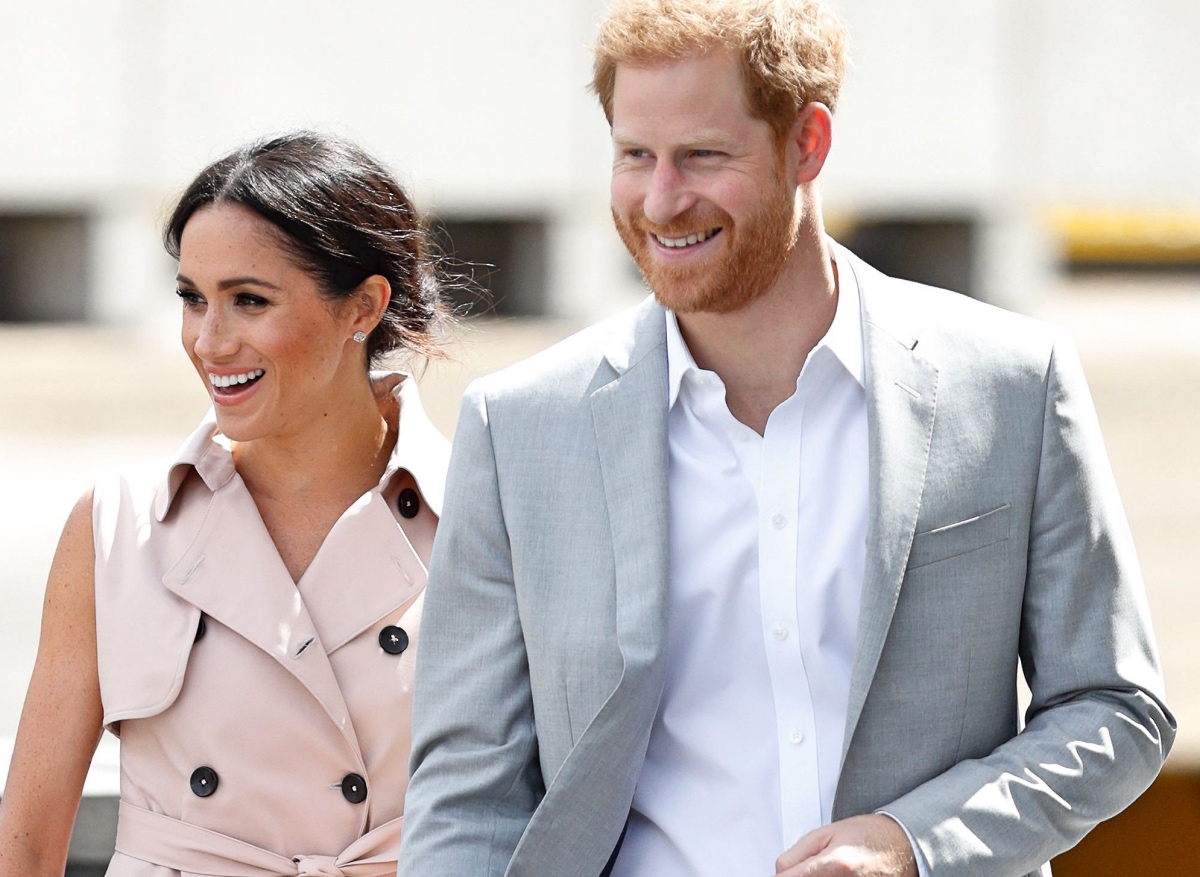 Harry and Meghan Markle have freshened up their Archewell website after being named yesterday to Time’s 100 Influential People list. Never mind that social media howled with laughter at their inclusion, with mocking memes the order of the day. No one but the Markle’s (and the sell-outs at Time) are taking seriously the outlandish claim that these two wannabes are VIPs in any universe.

Royal Family News: The Markle’s Freshened Up a Bit

The couple transformed the site mere hours after their Time magazine Marklepalooza. They are no longer united in, “Compassion In Action,” their brand new branding phrase is, “Shared Purpose, Global Action.” There will be a quiz on this in 15 minutes. 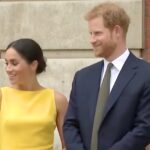 And, we saved the best for last, the humble couple’s homepage has a shiny new portrait of them that was shot at their Montecito mansion and included in the Time 100 article. See kids, money can buy happiness if you’re a fame hog.

Royal Family News: The Markle’s Are All In

But for those worried that the Markle’s have gone all soft and gooey, never fear, the commerciality is still the site’s biggest presence.

Today Archewell Foundation is described as, “an impact-driven global nonprofit that puts compassion into action; uplifting and uniting communities locally and globally; online and offline.”

Royal Family News: What’s Next for the Markle’s?

But for some reason, the description for Archewell productions has removed the words, “harnessing the power of storytelling.”

You may recall, but probably not, that the thirsty pair’s original branding was an over the top letter about Harry, Meghan and their mothers. No mention of their fathers though and we all know why. At the time royal expert Phil Dampier said the blaring omission would not go unnoticed by The Firm. It also did not go unnoticed by the public, but what it did do was reinforce the Markles’ ugly complaints about their fathers being inadequate and unacceptable.