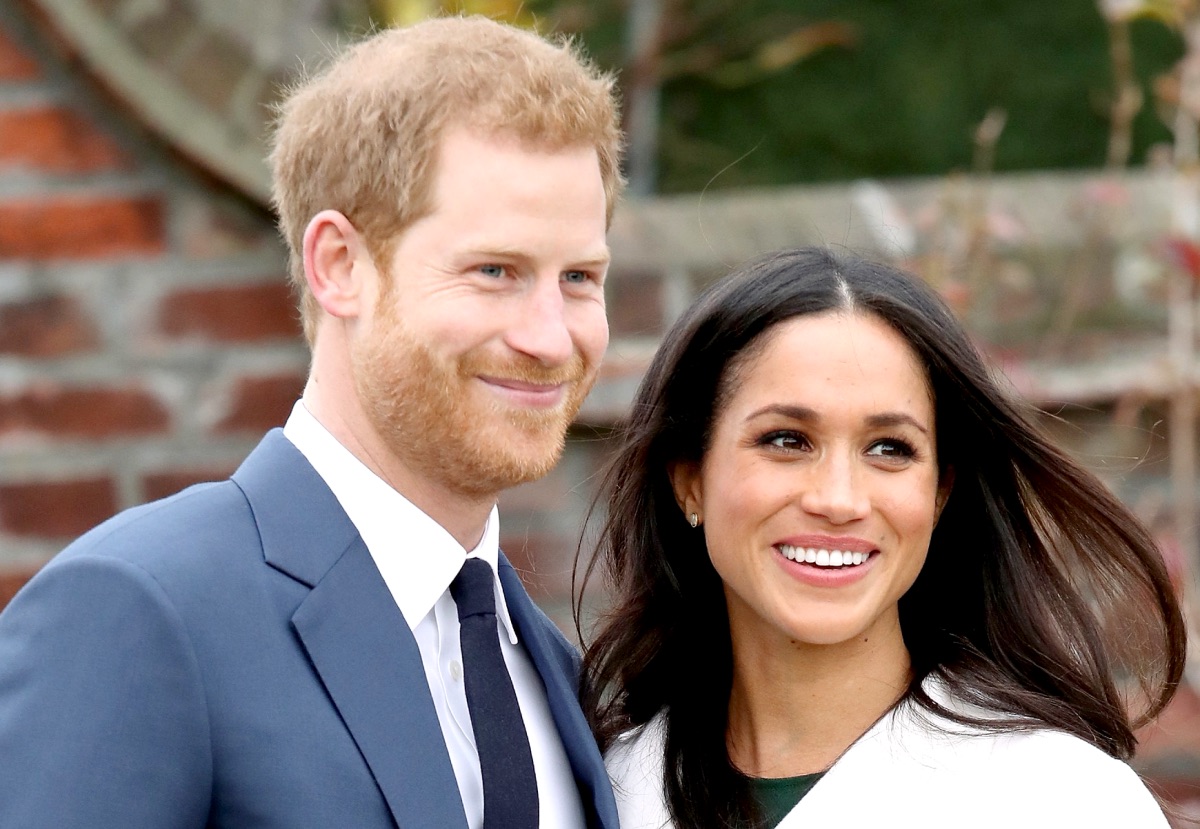 Prince Harry and Meghan Markle, who traveled from the US to the UK for the Queen’s Platinum Jubilee were reportedly only granted 15 minutes with the Monarch. Prince William and Harry never spoke, per Daily Beast.

During the short 15-minute meeting the 37-year-old Duke of Sussex and his wife Meghan Markle, 40, were able to introduce their baby, Lilibet to her great-grandmother. Continue reading and we’ll tell you the rest of the story.

According to Daily Mail, the couple, who also brought along son Archie, visited with Her Majesty, Queen Elizabeth II for just 15 minutes on Thursday, June 2. The Sun also reported that Buckingham Palace aides made sure the meeting was kept brief and formal. Lilibet turned one two days later, on June 4.

The Sunday Times reported that Prince Harry didn’t speak to his brother Prince William during the Jubilee trip, indicating that their “broken relationship” had not been healed. However, according to MSN, Prince Harry is “living his dream in the US playing polo.” 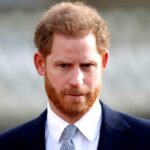 Duke Back to Playing Polo in Scorching California Sun

Almost a week after returning from his Jubilee trip to London, the Duke of Sussex was spotted playing a bit of polo under the California sun. A Royal source reportedly told The Sun of the Sussex’s meeting with the Monarch, “It was a quick in and out job. It was all quite formal.”

For the first public outing since he returned to Los Angeles, the duke reportedly played for his friend Nacho Figueras’ team Los Padres at the Cancha de Estrella Polo Club in Santa Barbara.

The sweaty, red-faced Duke of Sussex was photographed taking a breather with his hands behind his head, complete with green top, white trousers, black riding boots, and knee pads. Later, he hopped back on his horse, donned his helmet and goggles, and returned to the fray. 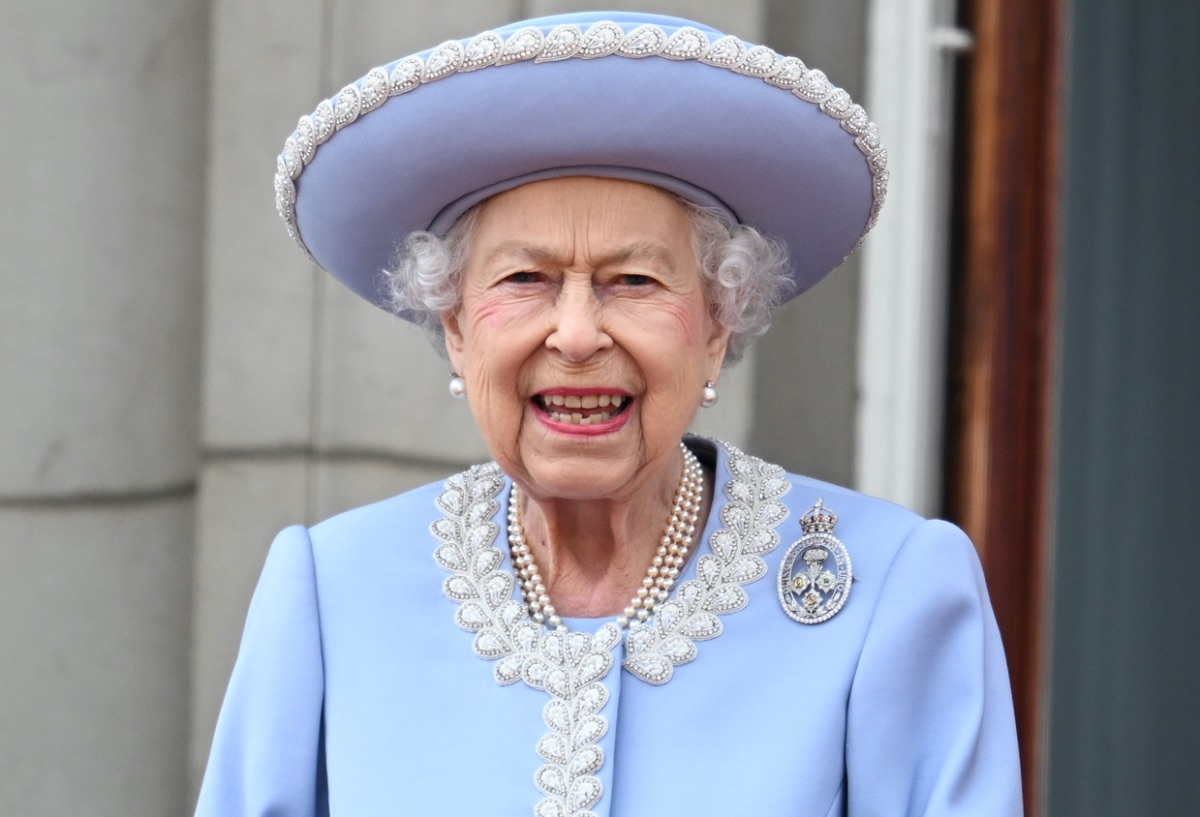 Royal Family News – Prince Andrew Could be Sent to Scotland

In other Royal Family News, the Duke of York could be sent away to Scotland, away from the public eye, following Queen Elizabeth’s secret talks about his future.

According to The Sun, the Queen had talks between Prince Andrew and other senior members of the Royal Family regarding ways in which the duke could rebuild his life away from the public view, following his sex abuse scandal. Be sure and stay up to date on all Royal Family News and return here often for more news and updates.