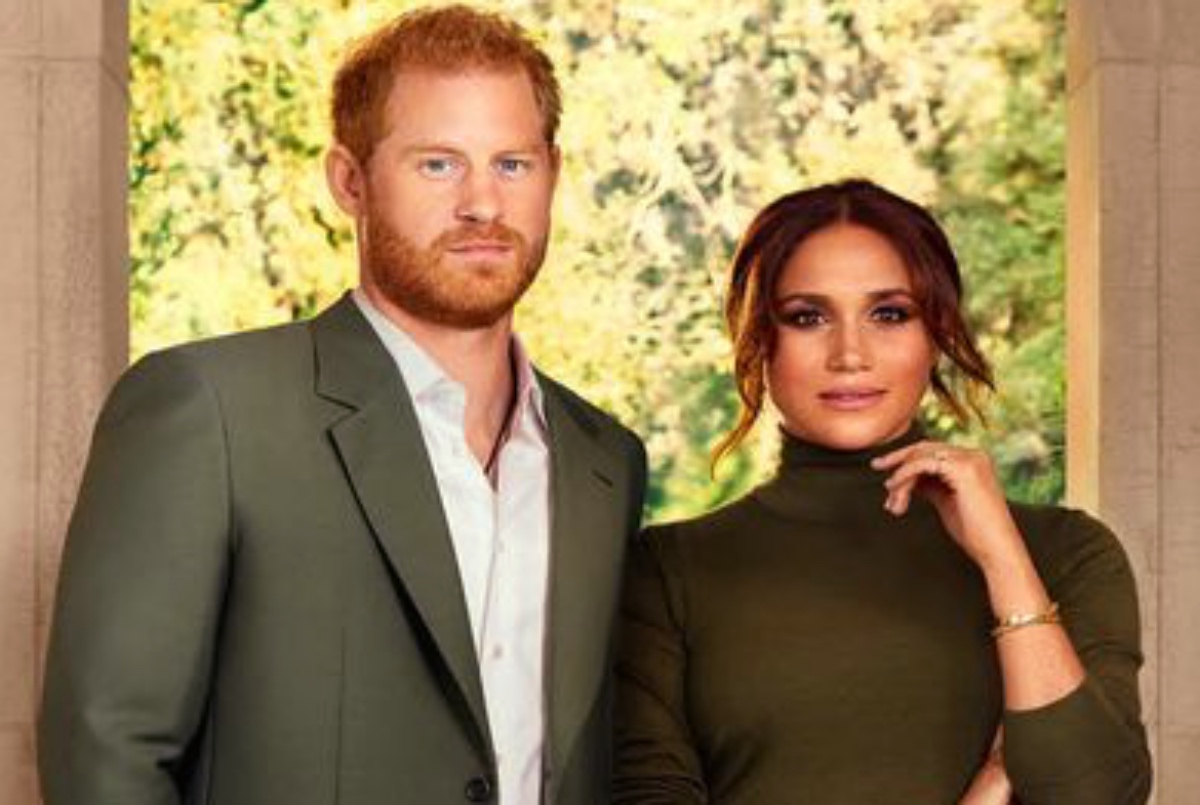 British royal family news reveals that Meghan Markle and Prince Harry somehow wedged themselves onto Time magazine’s 100 most influential people alive list. This has provided untold merriment for social media aficionados, the very same people Meghan said were like “addicts.” Glorious memes mocking the controversial and hypocritical couple littered the online landscape and this “award” is sure to supply many a punchline in the days to come. Not to mention a solid jab in the kisser for Time’s once reputable reputation.

Royal Family News: The Markle’s Have a Ton of Money

The most roast-worthy picture of these two wannabes is the highly staged cover shoot of Princess Pinocchio and Hollyweird Harry. The glossy, over-Photoshopped pic has Harry firmly in his place, behind his wife, peeking out over her shoulder. Both are staring down the camera and Meghan rocks a look that would make Derek Zoolander proud and jealous all at once. 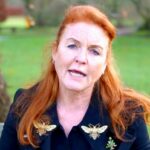 Time’s picture editor Dilys Ng defended the Blue Steel shot, saying it captures the pair’s, “powerful dynamic as equal partners.” Which is why one is half hidden behind the other.

Royal Family News: The Markle’s Are A Picture Perfect Pair

Eric Schiffer is head of Reputation Management Consultants and a lone voice in the woods. He told Newsweek, “Meghan and Harry landing a cover spot of Time Magazine’s 100 Most Influential People will be seen as a stab in the heart of the Monarchy’s reputation because of the greater implicit credibility it affords them and their previous claims against the crown.”

Schiffer added, “The strategy Harry’s built is to out gun William and to be seen as the authentic prince on a global stage and it’s been beautifully executed.”

Note to Schiffer: time to get your head out of the sand and breathe again. 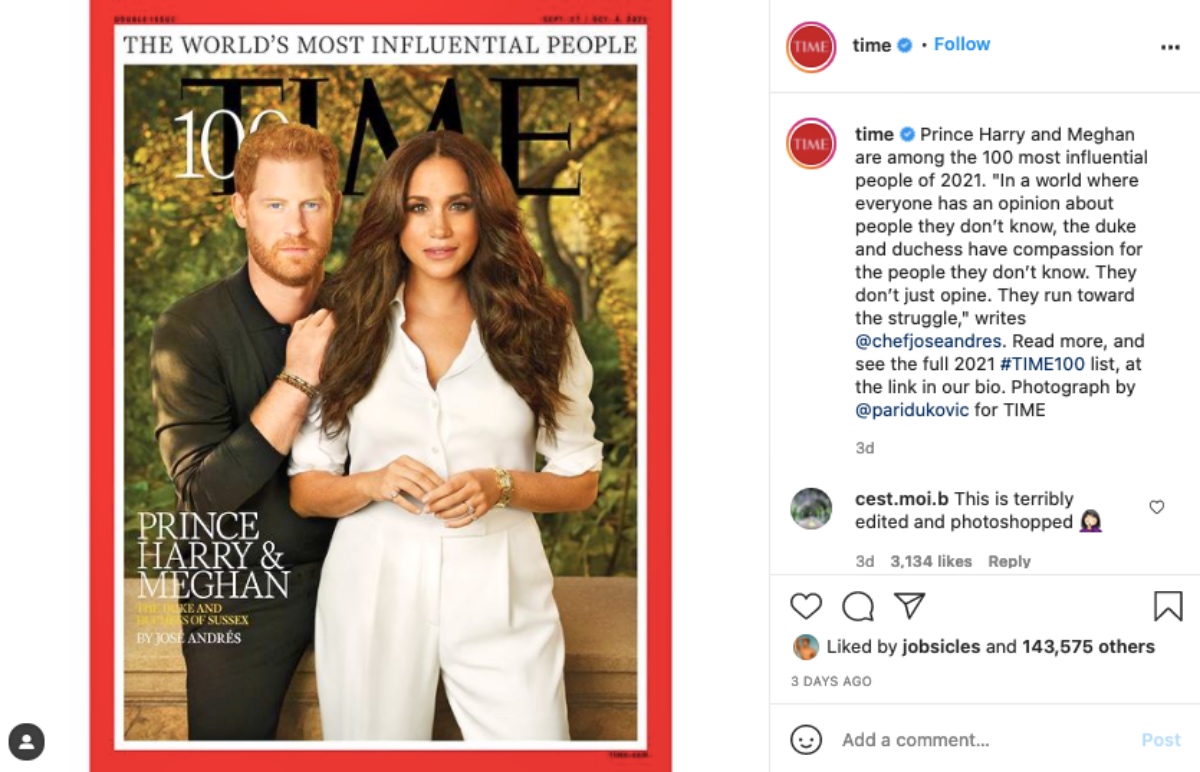 Then again Schiffer may be auditioning for a job on the Markle’s bloated employee roster otherwise why would he say this: “The combination of the leaks and the framing of themselves in part as victims of certain behavior and on top of that connecting in such authentic ways with global Gen Z and Millennial audiences and allowing them to actually feel what it’s like to interact with a member of the royal family, that on a human level has been powerful.”

Piling on the praise, celeb chef José Andrés (whose foodie empire has been funded in part by the Markle’s) wrote this for Time: “In a world where everyone has an opinion about people they don’t know, the Duke and Duchess have compassion for the people they don’t know. They don’t just opine. They run toward the struggle. Springing into action is not the easy choice for a young duke and duchess who have been blessed through birth and talent, and burned by fame. It would be much safer to enjoy their good fortune and stay silent. That’s not what Harry and Meghan do, or who they are. They turn compassion into boots on the ground through their Archewell Foundation.”

Inflated flattery like this has no one, least of all the monarchy, shaking in their boots on the ground.