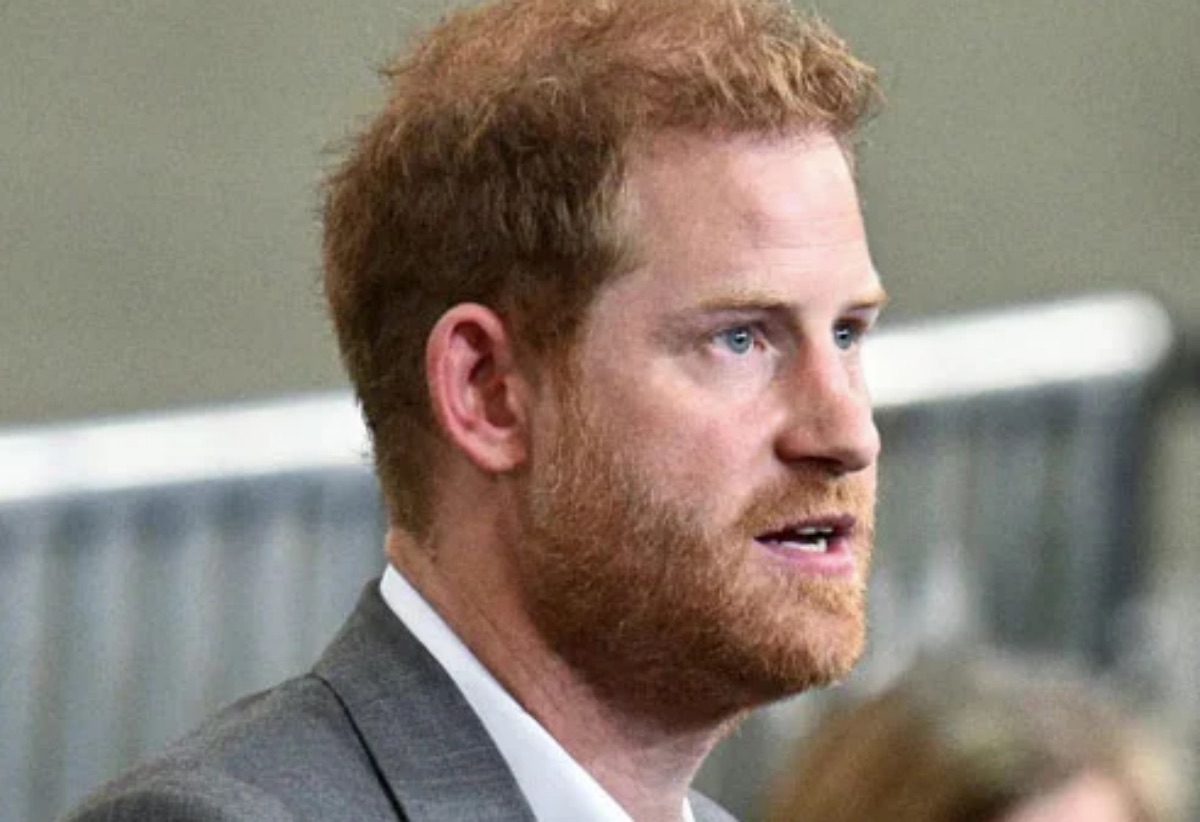 Royal Family news reveals that Prince Harry and numerous other royals have seen episodes of “The Crown”. Read on and we’ll tell you what they’re saying about it.

Royal Family news reveals, according to Insider, many members of the monarchy have seen The Crown. Some have praised it; others have refused to let it be shown.

For example, Princess Eugenie told Hello! in 2017 that she’d watched some episodes of the award-winning Netflix drama and thought it was “filmed beautifully.”

“The music is wonderful, the story is beautiful,” she said. “You feel very proud to watch it. I can’t speak for everyone, but that’s how I felt when I watched it.” She also tapped Kate Beckinsale as the actress she would like to see portray her in The Crown. 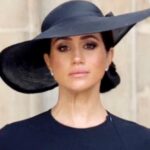 Prince Andrew’s ex-wife and mother to Eugenie said she enjoyed seeing her wedding reenacted on the show and even offered to consult on The Crown. In fact, Ferguson told Town & Country magazine in 2021 that she wrote one of the show’s producers, Andy Harries, to offer her services as a consultant.

“I said to him, ‘Why can’t I help my character?’” she said. Though her offer was unfortunately declined, she still enjoys the show. She also told Us Weekly that same year that she “thought [The Crown] was filmed beautifully,” adding “The cinematography was excellent. I loved the way they put my wedding in as well.”

Princess Anne reportedly watched some episodes of the series and found them to be “quite interesting.” “The Crown” actress Erin Doherty, who portrays Anne in the series, told Town & Country that her character’s hairstyles took two hours to put together. 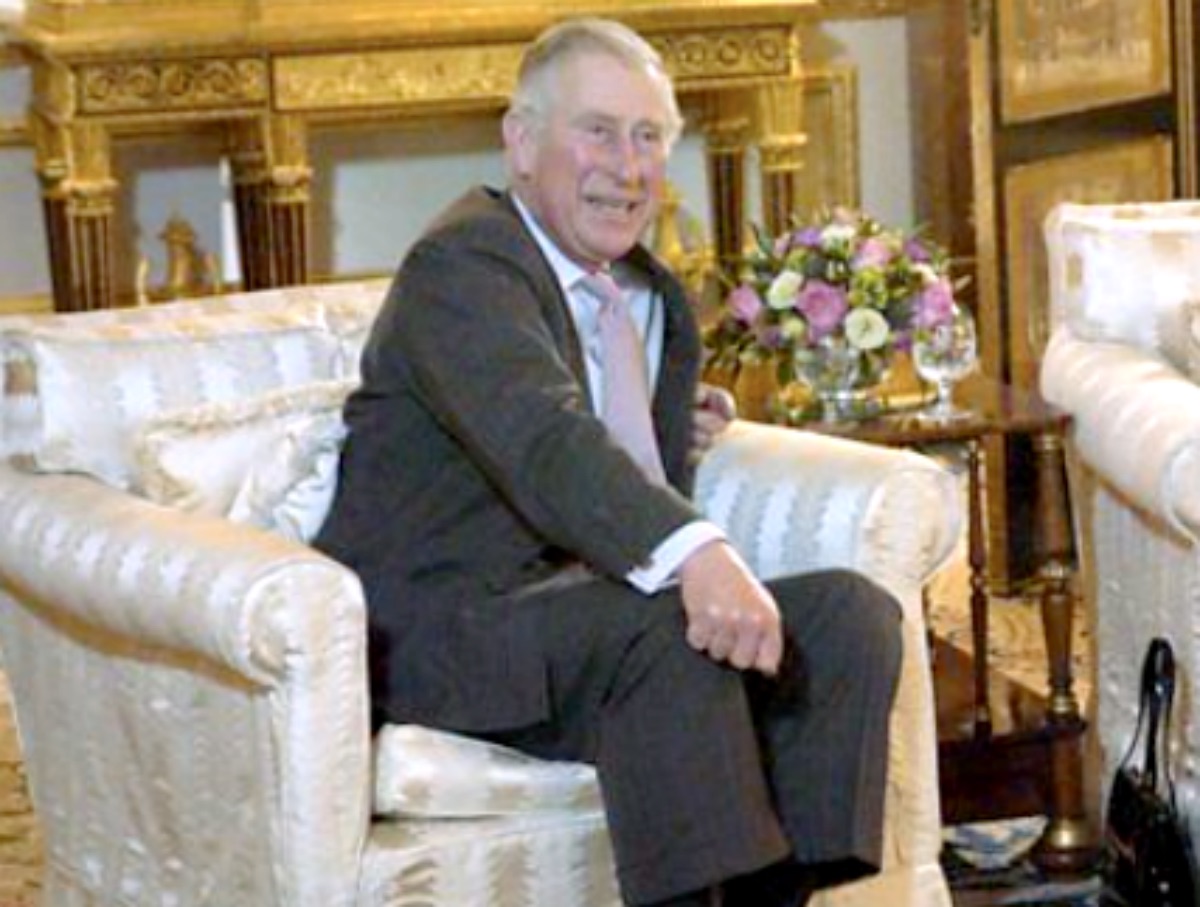 In a 2020 ITV Documentary, “Anne: The Princess Royal At 70,” the Princess Royal said that she could not believe it took that long. “Actually, I read an article the other day about the — I don’t watch Netflix and ‘The Crown’ — but the actress was talking about how long it took them to do their hair like I did,” she explained, adding that, as it only took her 10 or 15 minutes she wondered ” How could you possibly take that long? that long.”

Prince Harry’s ‘Comfortable’ with The Crown

Prince Harry, when asked in 2021, told James Corden of the Late Late Show that he’s “way more comfortable with ‘The Crown’ than he is with tabloid stories that only “pretend to be news.”

“It’s fictional … But it’s loosely based on the truth,” Harry said, “It gives you a rough idea about what that lifestyle, what the pressures of putting duty and service above family and everything else, what can come from that. I’m way more comfortable with ‘The Crown’ than I am seeing the stories written about my family, or my wife, or myself.”