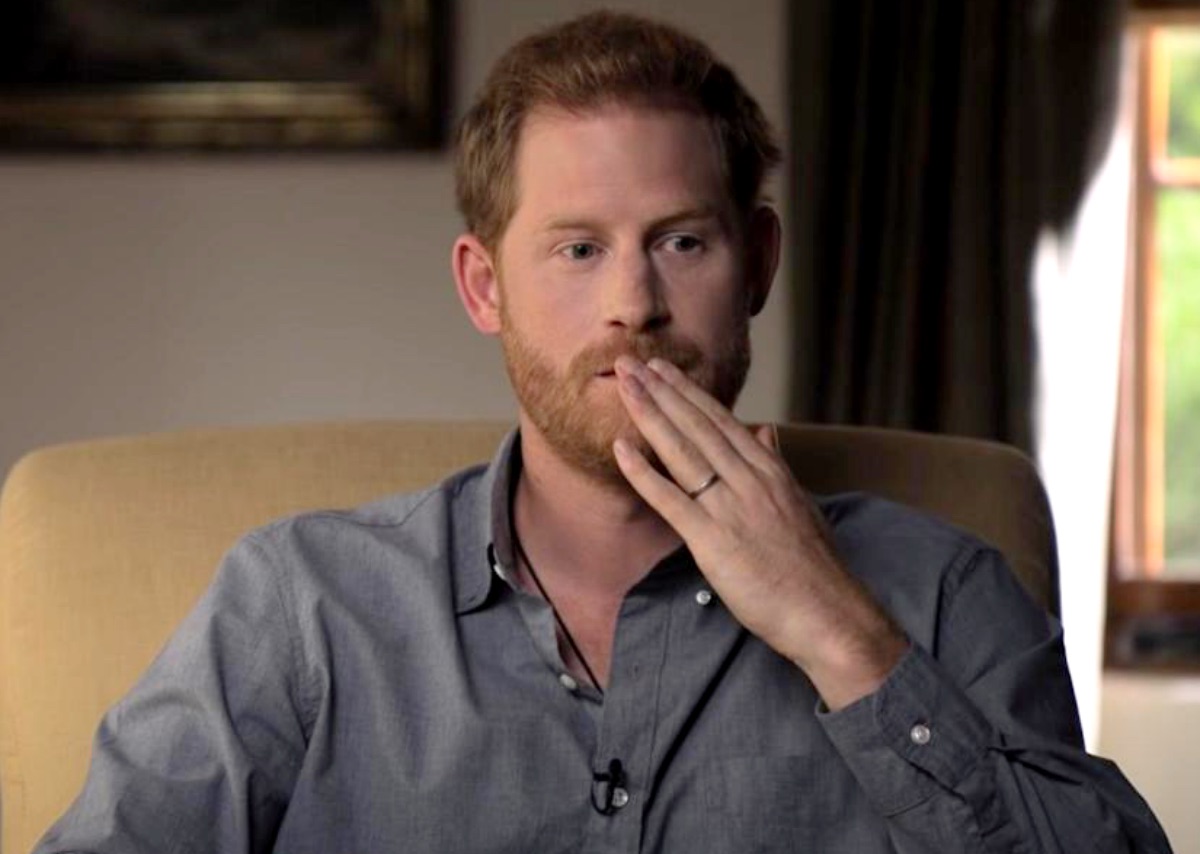 British royal family news shows that the knives are coming for the man formerly known as Prince, Harry. The monarchy now has a due date for his bombshell memoir Spare, and one can imagine the days on the calendar gingerly being crossed off as its January drop date approaches.

Who is now referring to the foul mouthed former military man as a toddler (not even a man child!)? Let’s take a deep dive into what one royal expert is saying about Harry as he is staying unusually quiet in the lead up to his sure to be trashy tome (if experience tells us anything).

Royal watcher Angela Epstein just branded the polo playah, “a toddler without any sense of parental control,” according to GeoTV. 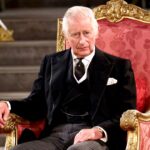 She wrote in Express UK that the man pushing 40 is acting like nothing more than a red faced toddler screaming for his own way 24/7. She wrote, “As many a frazzled parent can testify, sometimes the only way to deal with petulant toddlers, door-slamming adolescents or sulky teenagers is to take away something they value. Be it a favorite toy, money to top up their mobile or – the ace in the pack – freedom to stay out late.”

Is she wrong? No. And you don’t have to have kids to know that threatening to take away a prize perk works for pretty much anyone, no matter the age, stage or rage.

Royal Family News: Prince Harry Is All The Rage

Of course as she notes, “Prince Harry, is of course, a little old to be subjected to a curfew by his despairing father. Anyway, given the price exacted from Netflix for his pound of royal flesh, I doubt the Duke of Sussex needs dad’s help paying for his iPhone. So, what’s left in terms of leverage for his increasingly weary papa?”

“The answer has to be the one thing Harry and Meghan cling onto, despite stepping away from their roles as working royals. Their titles.” 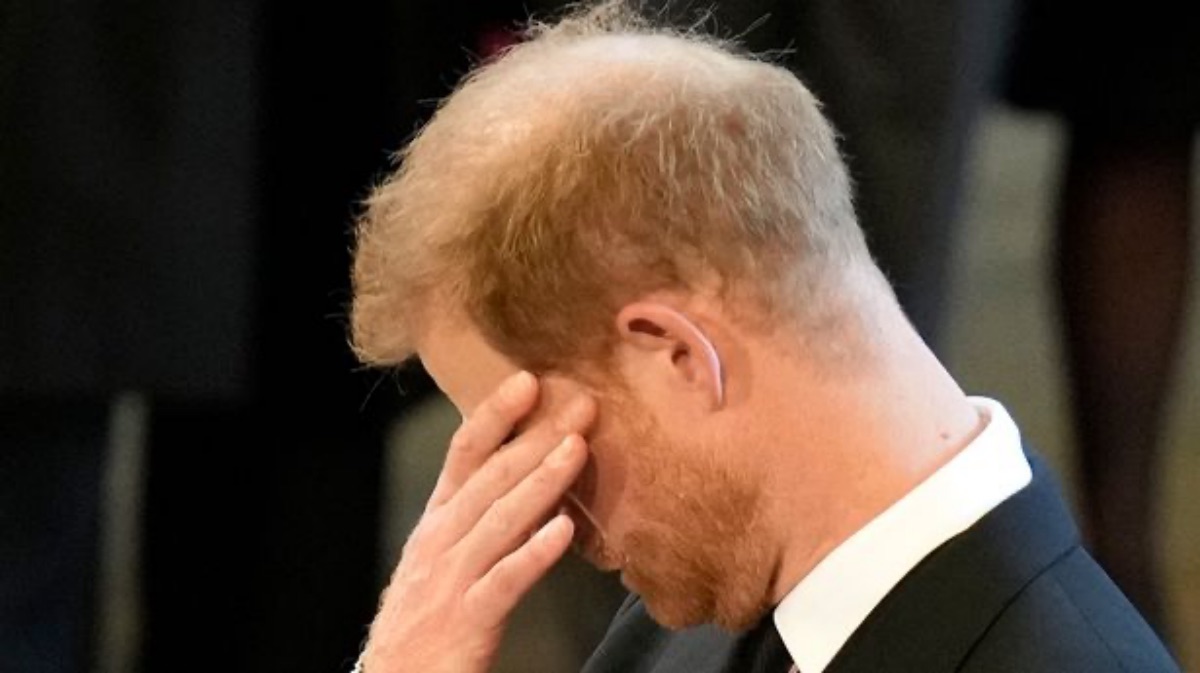 Those are the shiny titles Duke and Duchess of Excess, erm, Sussex. They were gifted upon their marital union and have been allowed to keep them despite trashing the monarchy left and right.

The Markles have dragged his kin in ugly ways since their 2020 defection. Which begs the question, why are they desperately clinging to the monikers? As Epstein notes, “However much they spout indignation at the injustice of life within The Firm, neither has shown any sign of wanting to scrub Duke and Duchess from the headed notepaper.”

Curiouser and curiouser. Now it’s your turn royal fans, tell us why you think this Z-list pair refuse to stop calling themselves Duke and Duchess?