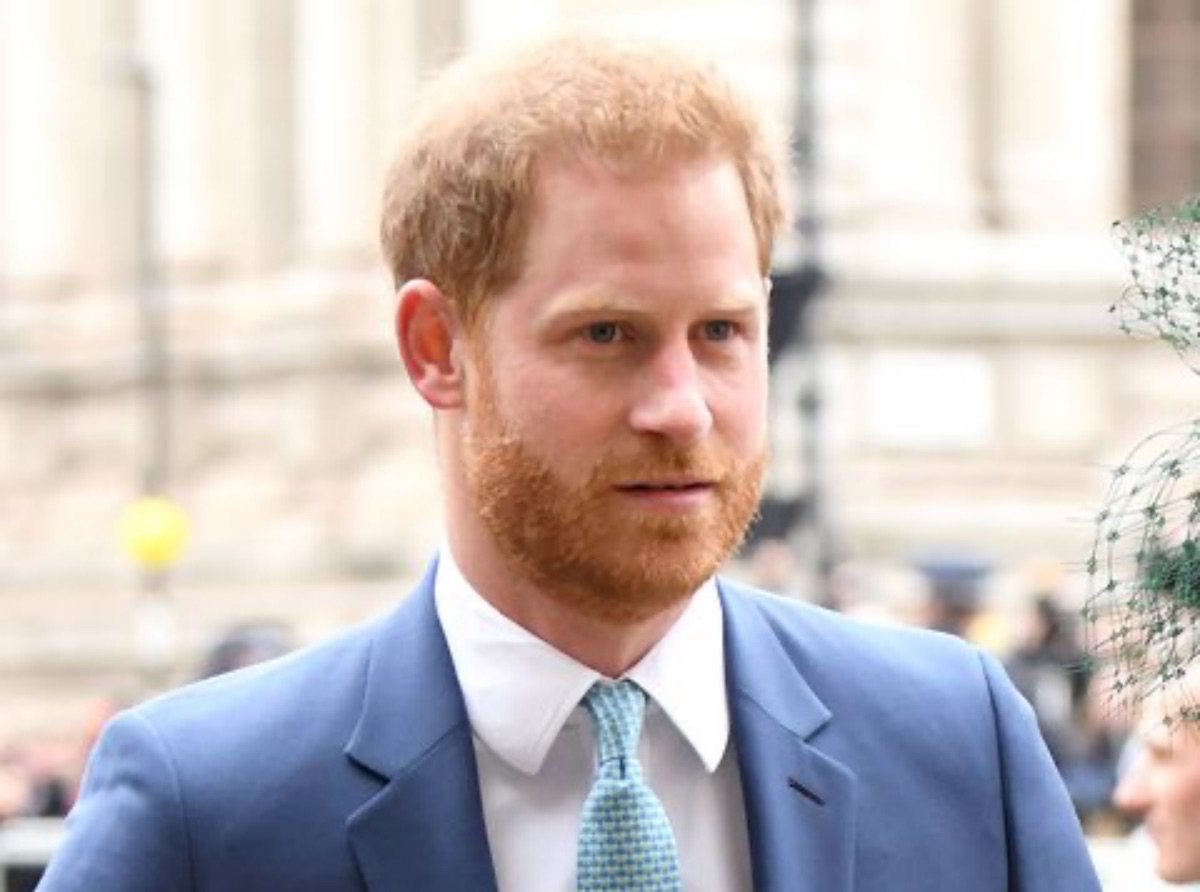 It is feared that Prince Harry could have to answer questions about his uncle, Prince Andrew when promoting his upcoming memoir.

The Duke of Sussex is scheduled to release his much-anticipated autobiography later this year, much to the consternation of the Queen. The controversial book, for which the duke was paid over $14 million, is already creating a hubbub within the Royal Family. Continue reading and we’ll give you the details.

The Queen is said to have geared up her own legal team ahead of the release of Harry’s memoir. According to The Sun, an insider at Sunshine Sachs, representing both the Duke and Duchess of Sussex, said that many are very “concerned” about possible questions Harry could face while promoting his book. 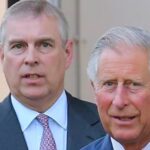 Per the Telegraph, the settlement reached between Prince Andrew and his accuser Virginia Guiffre could “interfere with media promotion” of Harry’s book. With the book already being too controversial, these news concerns are still well within the realm of reason.

Lately, Harry has received a lot of criticism for choosing the Queen’s Platinum Jubilee year to publish and promote his book. Following Harry and Meghan’s bombshell of an interview with Oprah Winfrey, the Queen now fears more “attacks” on the monarchy and has subsequently alerted her legal team to the possibility.

Setting the Andrew concerns aside for a second, there is also great concern that Harry could go into detail about his strained relationship with his stepmother, Camilla. Harry is not known to be especially close to his uncle the Duke of York, however, he is reportedly close with Princess Eugenie who introduced him to Meghan. 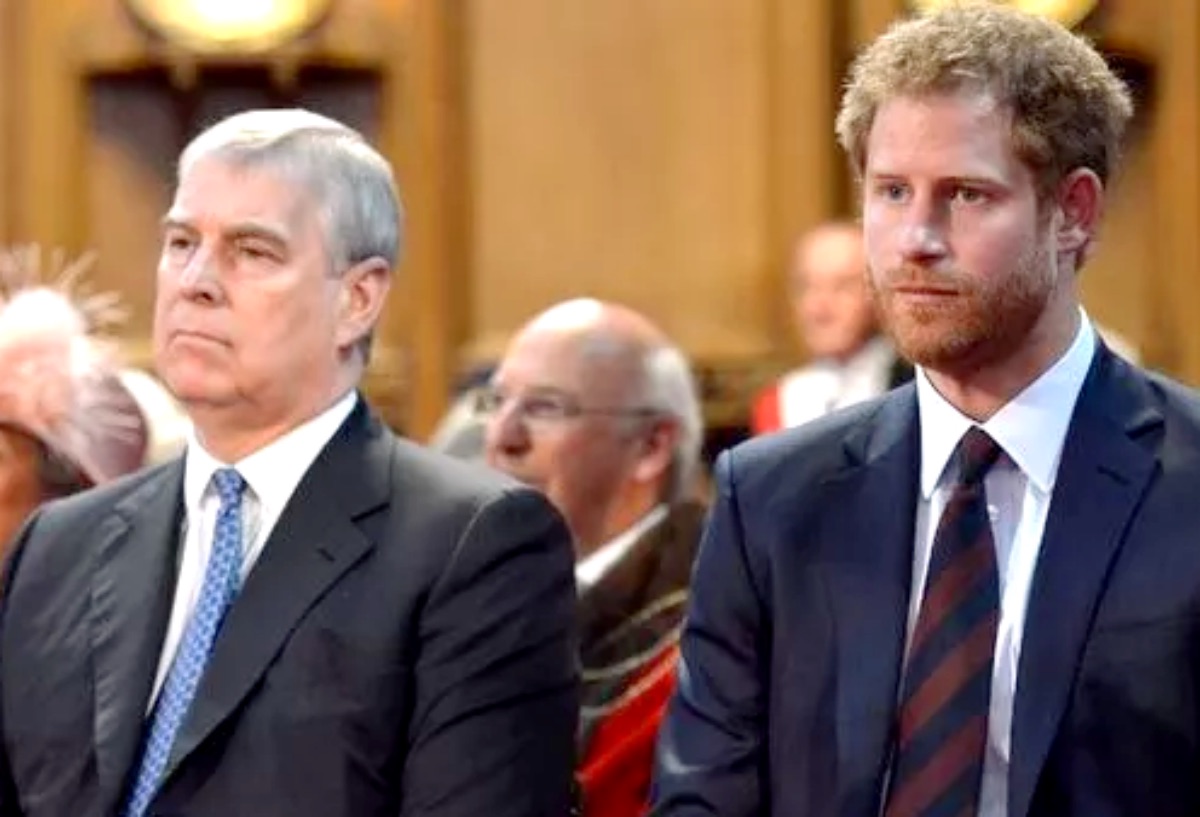 Though it had been hoped that Harry would return to the UK for his grandmother’s Platinum Jubilee celebration, it is unlikely to happen while the duke is taking on the UK government over security concerns. Worth noting is that Harry offered to pay for security on his own and said that, without it, he would not feel safe returning to the UK with his family.

However, Tom Bower, who is currently writing a biography for Meghan Markle, told the Closer that Harry probably won’t return, even if he got his security concerns worked out. “I think Harry won’t come back because he knows he cannot face his family, and be pleasant with them, knowing what he’s written about them in that book.” Be sure and stay apprised of all things royal and return here often for more spoilers, news, and updates.