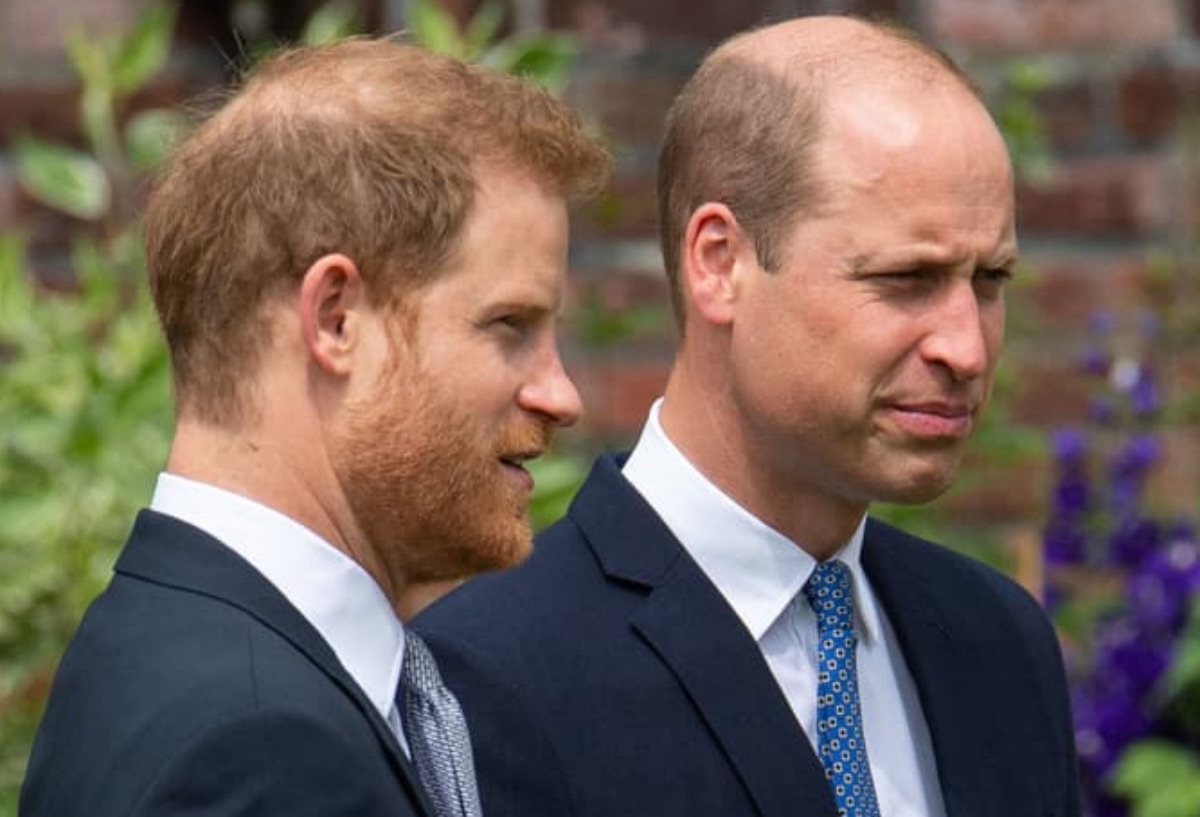 Royal Family news reveals that Prince Harry details an actual physical attack by his brother Prince William in his upcoming memoir. Read on and we’ll spill the Earl Grey.

Royal Family news reveals that, according to BBC, Prince Harry, in his new tell-all memoir — eagerly anticipated by some, feared by others — recollects what he says was a physical attack by his brother, the Prince of Wales, as their relationship began to erode over Harry’s marriage to Suits actress Meghan Markle.

While describing the confrontation in his London home in 2019, the Duke of Sussex claims that his elder brother called Markle “difficult,” “rude,” and “abrasive”. Harry accused William of merely “parrot[ing] the press narrative” about his wife, Meghan Markle (via New York Times). 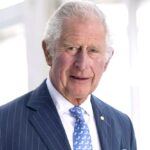 Prince Harry Claims His Back Was Injured by Prince William

The argument escalated to violence when, Harry writes, “[William] grabbed me by the collar, ripping my necklace and … knocked me to the floor.” The seemingly frightful scene that Harry depicts, he says, resulted in a visible injury to his back.

The duke details many such scenes in “Spare,” which will hit shelves worldwide next week and will undoubtedly generate furor for the British monarchy (via the Guardian). Despite there being stringent prelaunch security surrounding the book, it seems that many outlets have obtained copies.

As Royal fans know, the book’s title comes from an old saying within royal circles: a first son is an heir to titles, power, and fortune, and a second is therefore a spare, should anything happen to the first-born (via Business Today).

Harry writes, in his explosive new book, that the Prince of Wales wanted to talk about what he calls “the whole rolling catastrophe” of their relationship and problems with the media. However, when the heir apparent arrived at Harry’s Nottingham Cottage he was, Harry writes, “already piping hot”.

Once William vented about Markle, Harry reportedly told him he was parroting the press narrative about his wife and that he expected more from his brother. However, as Harry says, William was being irrational and thus the conversation turned to both of them shouting at one another. 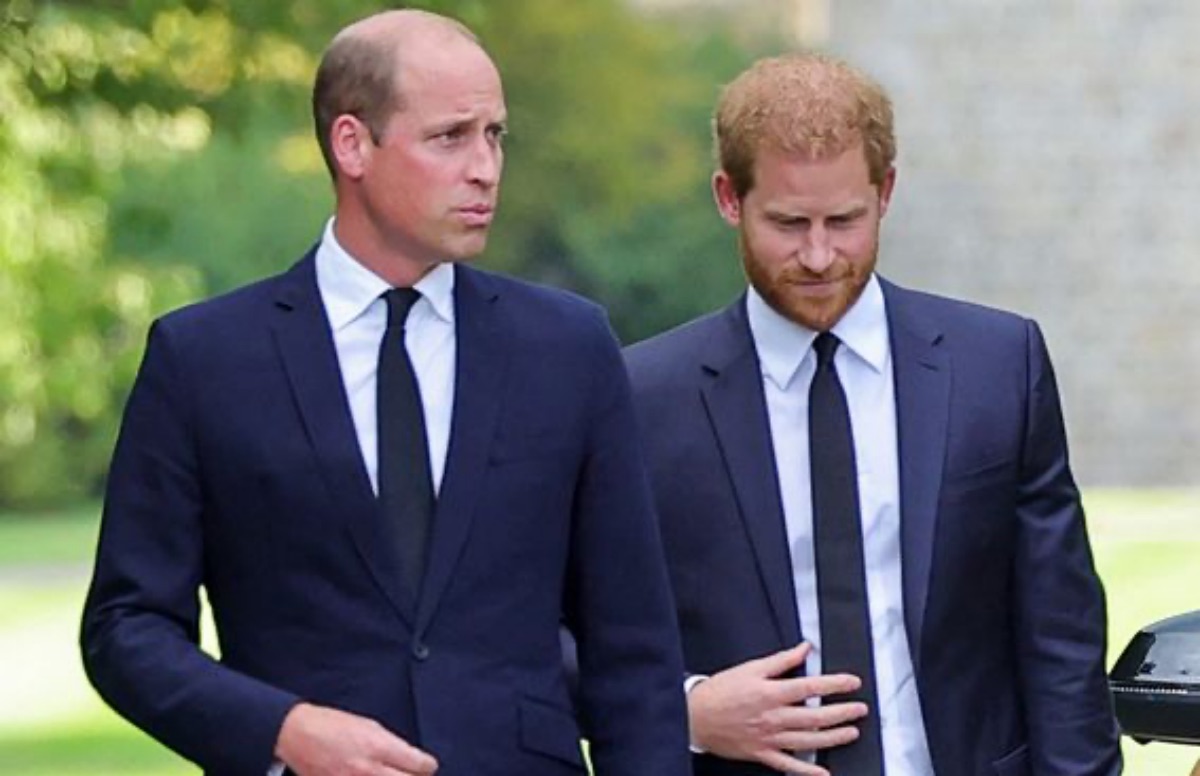 Is That What You Call This? Helping Me?

That’s when Harry wrote, he accused his brother of acting like an heir who was unable to comprehend why Harry was not content with being just a spare. After some insults were exchanged, William claimed that he was trying to help.

Harry said: “Are you serious? Help me? Sorry – is that what you call this? Helping me?” It was that comment that Harry claims set his brother off, who then swore while moving aggressively toward him.

Be sure to pick up a copy of “Spare” out January 10 and find out the rest of the story. Return here often for more Royal family news and updates.