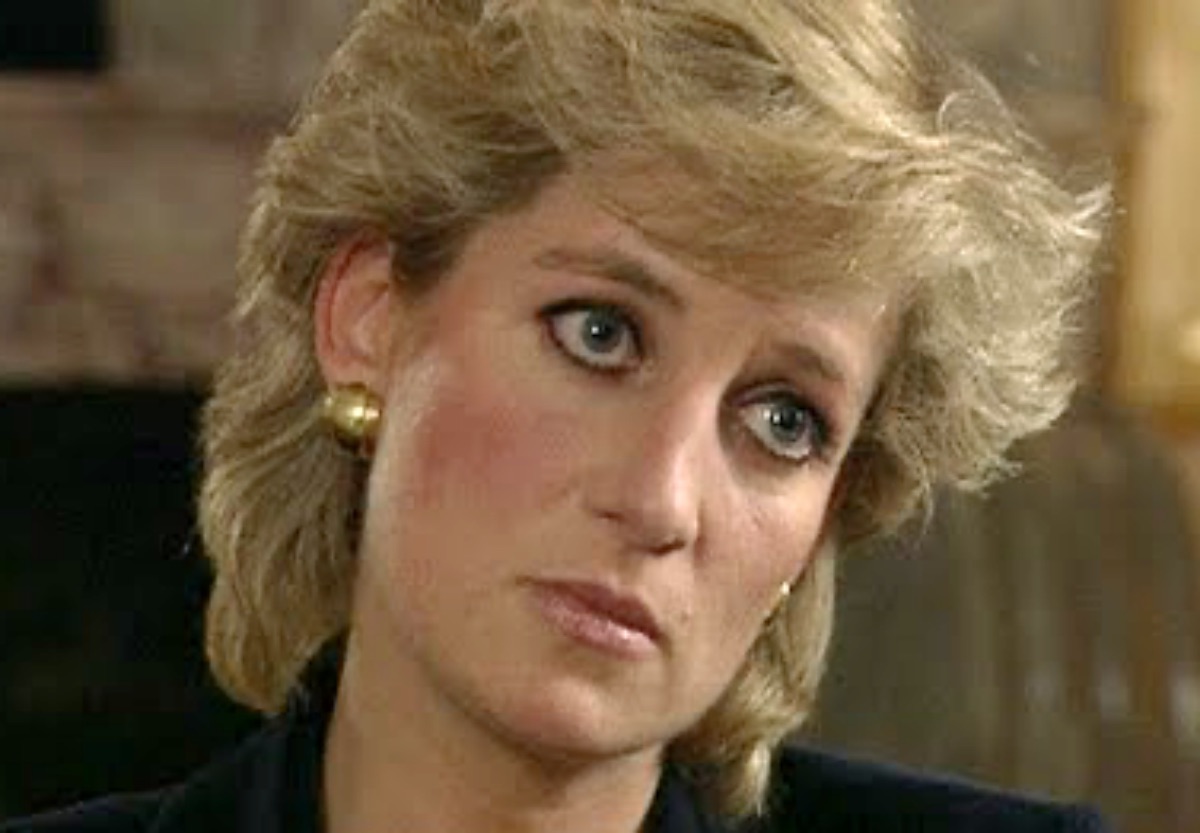 Royal Family news reveals that Prince William is reportedly “livid” at his younger brother Prince Harry over footage he allowed in his docuseries of Princess Diana’s infamous BBC interview with Martin Bashir. Read on and we’ll give you the skinny.

Royal Family news reveals that according to She Knows, in the interview, Martin Bashir used fake bank statements in order to gain access to Princess Diana. It was later discovered that Bashir had “deceived” the Royal Family.

Sources close to the heir apparent claimed that William would naturally feel “dismayed” that his brother had gone against his wishes and included the footage after he was told it shouldn’t be (via Express UK). Apparently, those sources were on point and now there are reports that the prince is actually “livid” with her brother for defying his earnest request. 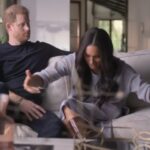 Throughout the Netflix series, “Harry & Meghan” Harry thinks about his mother Princess Diana’s torment via the tabloids. At one point the duke discussed some old footage of the late royal, shining light on how difficult his mother’s relationship with the media had become.

One might say, “That’s all fine and good,” until it’s discovered that there’s one particular clip that Prince William isn’t at all happy about. The footage is of Princess Diana’s infamous one-on-one interview, “Panorama” in which she discusses the end of her marriage and her struggles with being a member of the Royal Family.

At least one royal expert claims Prince William is incensed about the use of the footage for the Netflix project. “[William] will be livid,” Royal insider Katie Nicholl revealed. “William has campaigned for that footage to never be screened again, so for it be used in his brother’s own reality TV show will be very frustrating for William (via Daily Mail).” 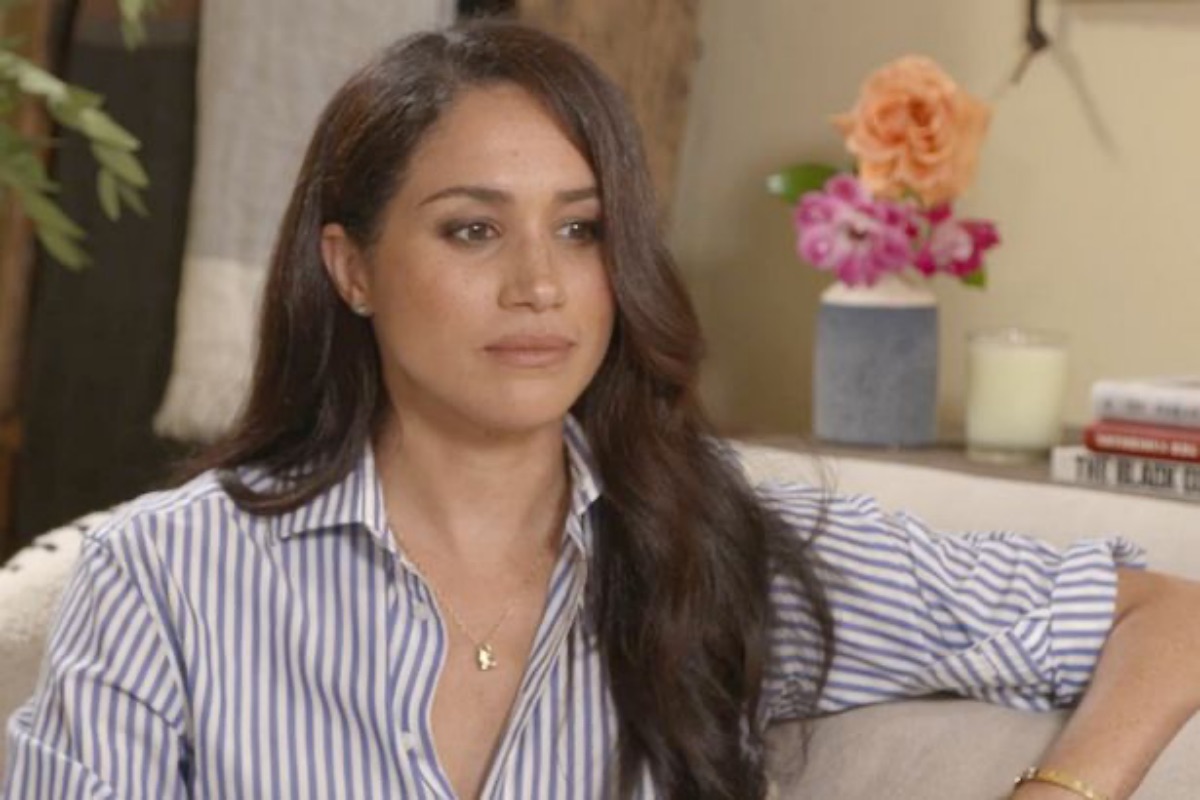 The interview in question was the brainchild of BBC reporter Martin Bashir. Bashir reportedly used fake bank statements in order to gain access to the princess. A subsequent investigation into the interview revealed that Bashir had deceived Diana.

Both Willan and Harry have discussed the pain their mother was in at the time the interview took place. Following the investigation, William called for the footage to be shelved.

Despite the sneaky way in which the interview was obtained, some royal experts claimed archiving the footage would only serve to “posthumously muzzle” the late princess and push her experience as a member of the Royal Family under a rug. Royal expert Andrew Morton called the interview “an important, historic interview that should be part of the public record.”