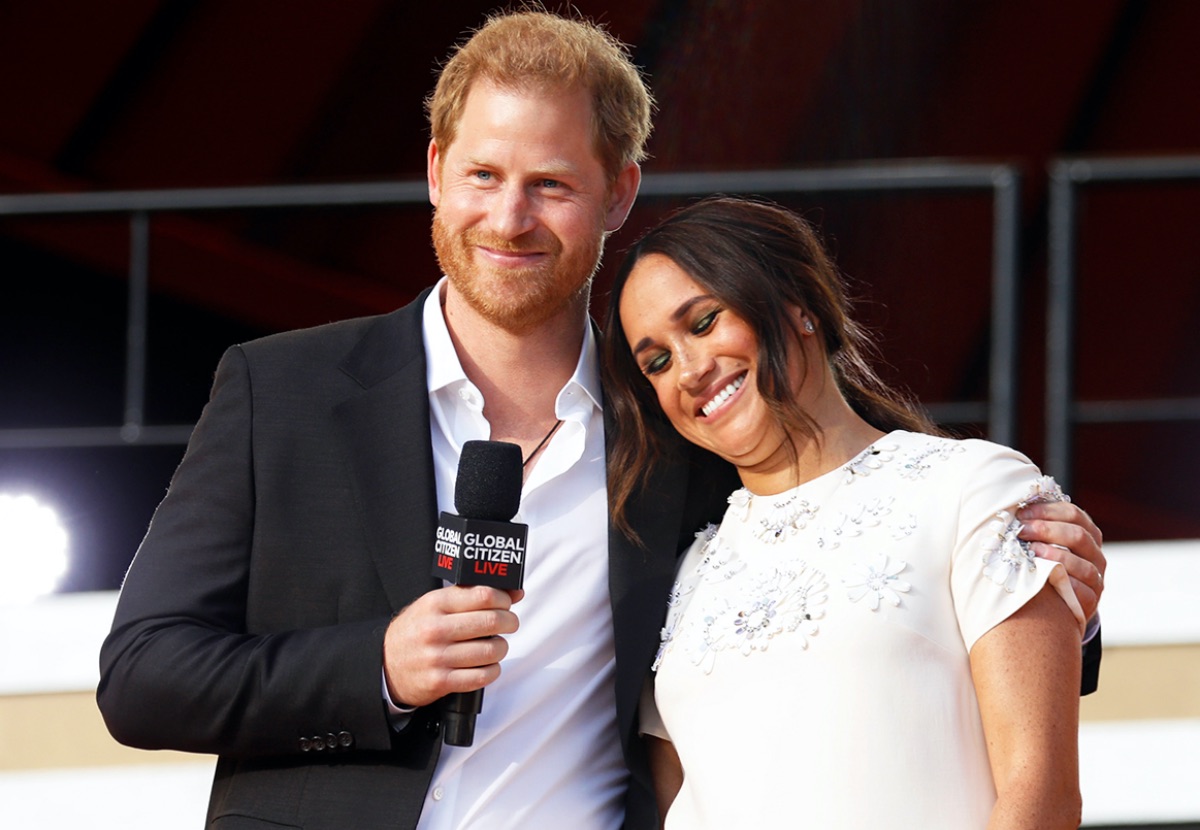 Pals of Prince Harry, from his time at Eton, called him “f*cking nuts” for dating Meghan Markle after she slammed them for “jokes about sexism, feminism, and transgender people,” an explosive new book notes.

Investigative journalist and author of “Revenge: Meghan, Harry and the war between the Windsors” writes that the prince invited Markle to join him at Sandringham after the couple’s relationship was made public, according to Daily Mail. Continue reading and we’ll tell you what made Prince Harry’s friends call him “f*cking nuts.”

The 37-year-old Duke of Sussex reportedly invited 16, mostly school friends, from Eton, to join him for his weekend shoot in 2016. The friends, who were employed by international banks and auction houses, joined him for dinner that Friday, the shoot on Saturday, and then lunch on Sunday with the Queen’s permission.

According to Bower, the prince was “looking forward” to “endless banter” with his buddies. However, Meghan wasn’t as impressed with the duke’s friends and “challenged every guest” who “contravened her ‘woke’ values.” 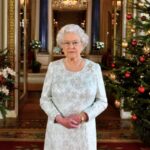 Duke Had ‘Not Anticipated’ Markle’s Reaction

Bower explained, in his book, that Meghan “lacked any sense of humour” and was “a dampener on the party” reported The Times. “Like other shooting weekends, Harry was looking forward to endless banter, jokes — and a lot of drinking,” wrote the investigative journalist.

According to the Royal biographer, Prince Harry had “not anticipated Meghan’s reaction” during the weekend. “Their jokes involving sexism, feminism and transgender people ricocheted around the living-rooms and dining-rooms.

“Without hesitation,” he said, “Meghan challenged every guest whose conversation contravened her values.” He went on to add that, according to some of them, “she reprimanded them about the slightest inappropriate nuance.” 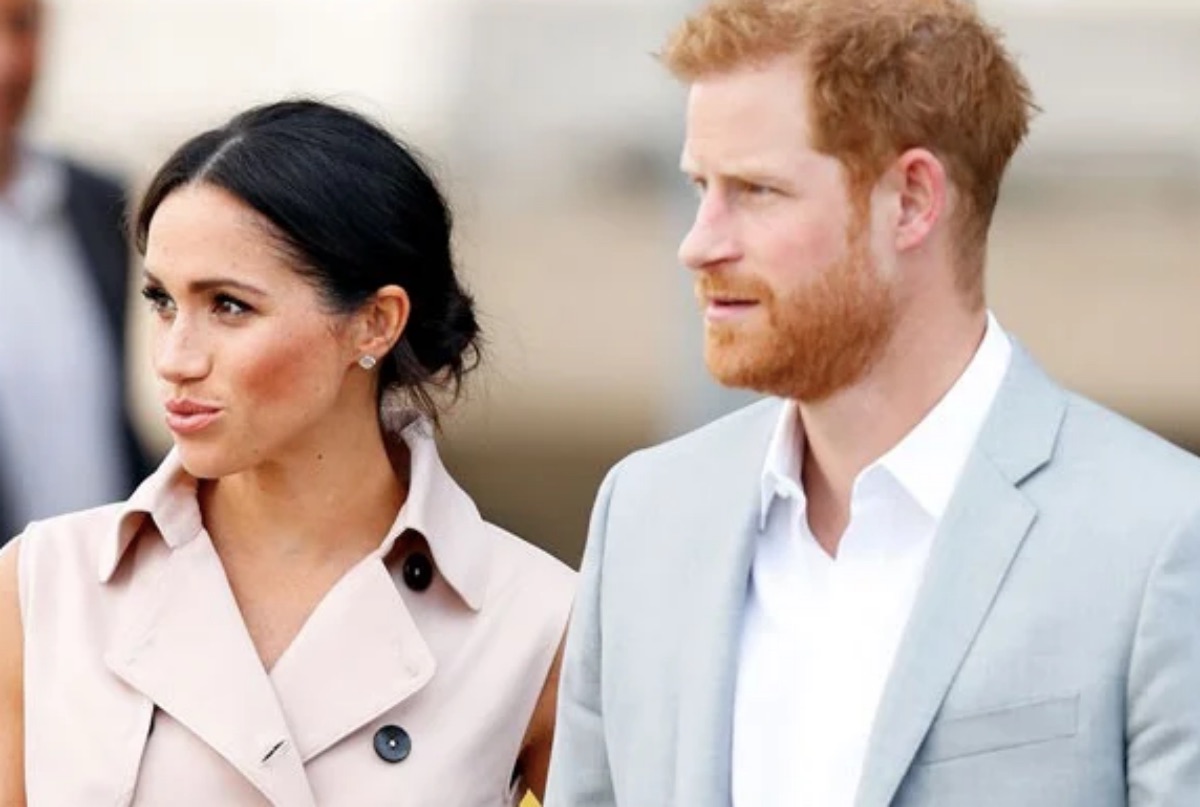 “Nobody was exempt,” the biographer added, writing, “Harry’s world would not be her world. Beyond Harry’s hearing, some friends questioned Meghan’s ‘wokery.’ Meghan was a dampener on the party, they concluded. She lacked any sense of humour.”

Prince Harry and Meghan Markle met in July 2016 and their relationship was made public later that year, in October. According to Express News, the duke was “besotted” with Meghan and “happier than he’s been for many years.”

After a whirlwind romance, the couple announced that they were engaged in November 2017 and they were married by May of the following year.