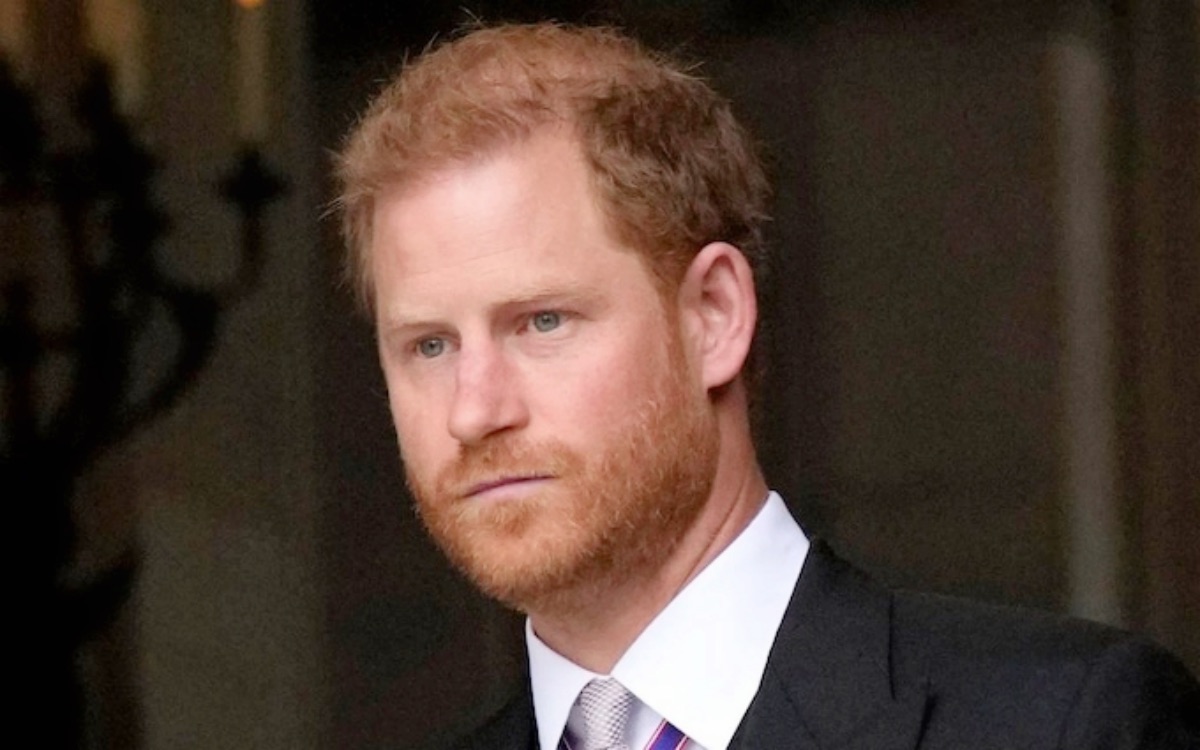 Royal Family news reveals that, though no one is quite sure if edits are happening, the question of Prince Harry’s memoir release is still a hot issue. According to Marie Claire, an expert is now saying, if changes are being made, it could be “risky and costly.” Read on and we’ll give you the low down.

Royal Family News: Changes to Prince Harry’s Book May Not Even be Possible

Royal Family news reveals that there have been reports of Prince Harry rushing to make changes to his book ahead of its release, a date that has been moved already numerous times. According to one royal expert, it may not even be possible for the duke to change anything.

Jonathan Sacerdoti told Express, “I haven’t heard anything about the books being pulped.” He added that there are times when publishers have had to make changes to a finished work, “for example, if they lose a legal case because of something printed in the book.” 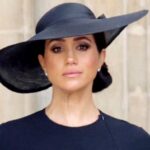 Sacerdoti went on to warn of risks if edits have actually been made. He said that, if it’s true that Harry is rewriting, or “re-editing” his memoirs after they’ve been “signed off” and have reached a “nearly finished state” then there would also be the risk that the unedited version could be ” leaked and made public even if a decision is made to change the focus or tone things down,” he said.

“That’s always going to be a risk that will maybe make some people afraid. The further down the line it was, the more people will have seen it, and the more digital copies of it there will be in circulation.

“It’s virtually impossible for something to be truly withdrawn these days once it has been seen and sent around even just internally at the publisher.” 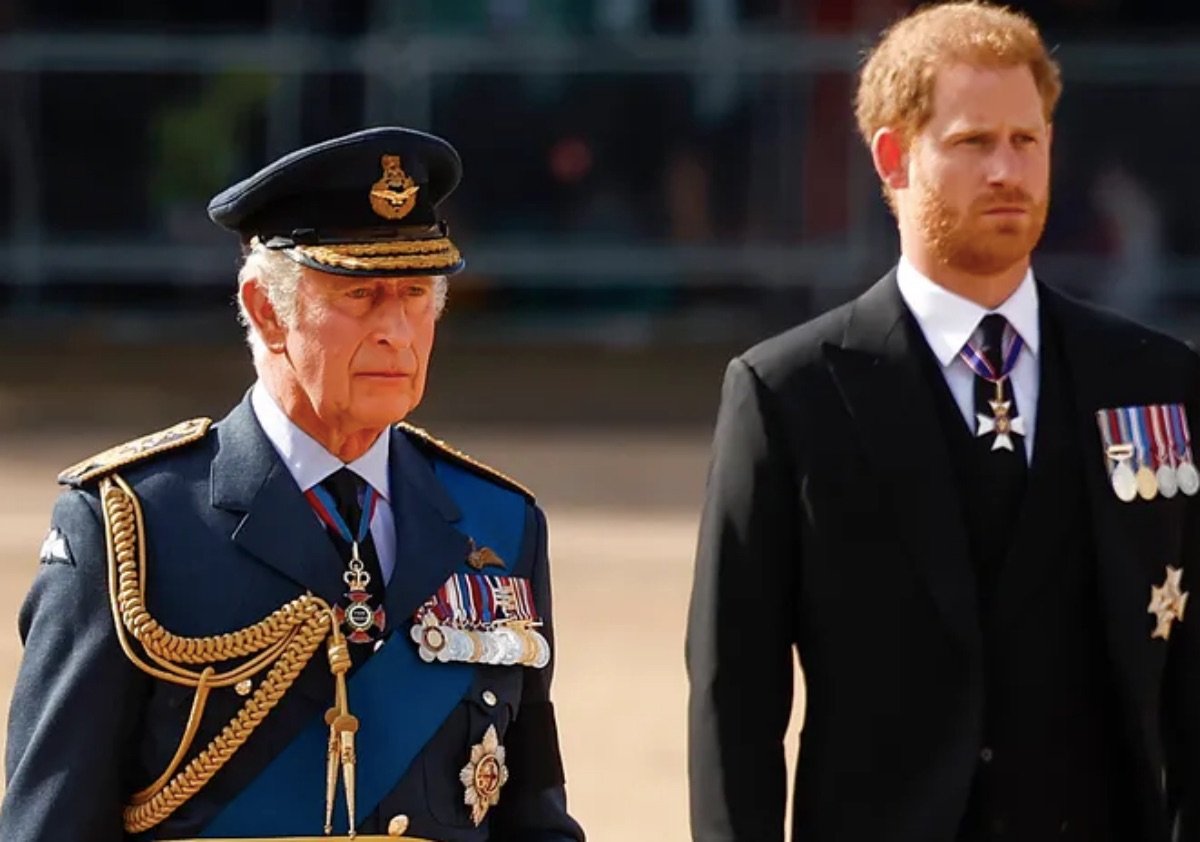 Not as a Prince

The Duke of Sussex, who relocated to the US with his wife, Meghan Markle in 2020 after the pair stepped down as working royals, was rumored to have been paid $16 million for his book in advance. It is thought that he’s been working with ghostwriter JR Moehringer. According to iHeart, the prince said in a statement in 2021, that he was writing his memoirs “not as the prince I was born but as the man I have become.”

“I’ve worn many hats over the years, both literally and figuratively, and my hope is that in telling my story – the highs and lows, the mistakes, the lessons learned – I can help show that no matter where we come from, we have more in common than we think.”

He wrote that he was grateful for the opportunity to share was he’s learned throughout his life and that he was “excited for people to read a first-hand account of my life that’s accurate and wholly truthful.”