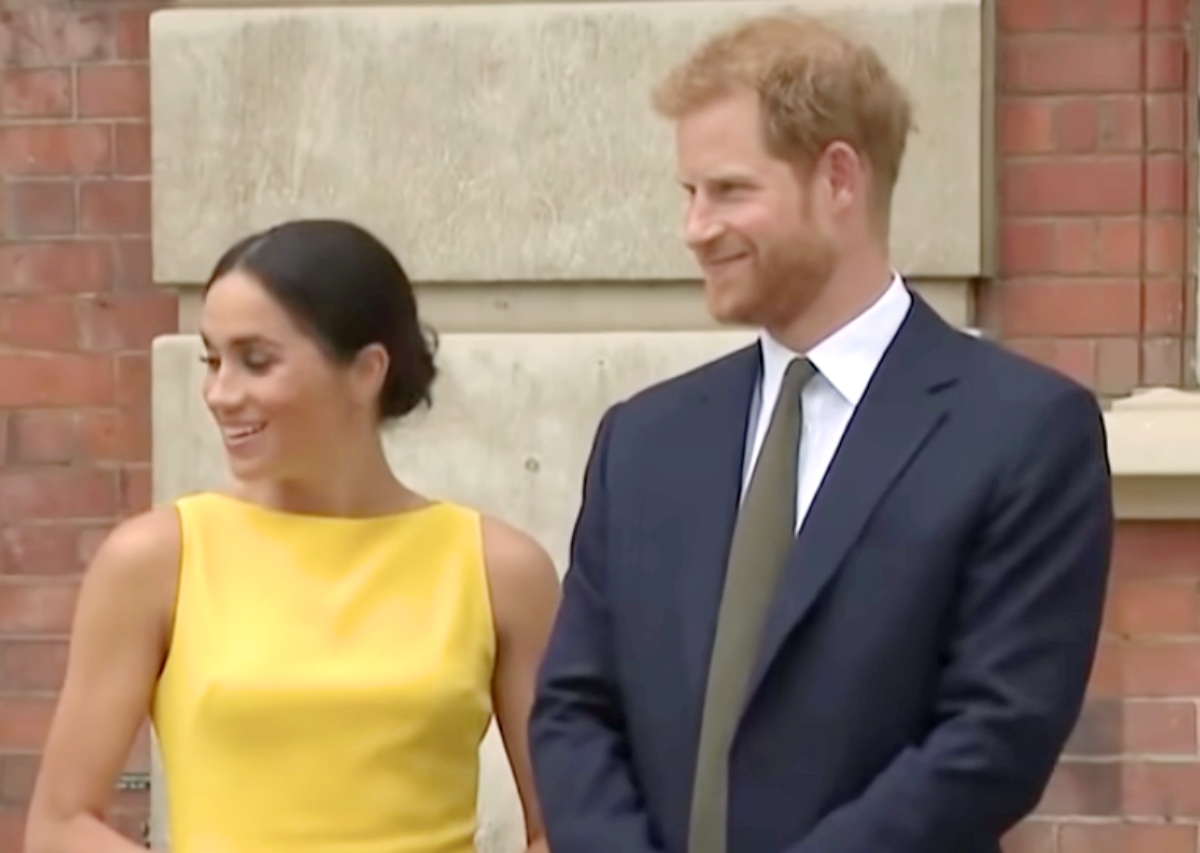 British royal family news reveals it’s time to wish Prince Harry a happy 37th birthday and showing that there are no hard feelings, his family congratulated and recognized him all over social media.

Harry and his wife Meghan Markle have made dragging his family a fulltime hobby and yet the family once again took the high road by doing the right thing despite his numerous wrongs against them and the monarchy.

His grandmother Queen Elizabeth posted, “Wishing the Duke of Sussex a happy birthday today!” plus a red balloon emoji that’s something of a royal favorite. Minutes later Harry’s dad Prince Charles and stepmother Camilla, Duchess of Cornwall posted a similar message. Prince Charles also shared throwback photos with Harry despite his son questioning his parenting skills numerous times in public, including during a bombshell accusatory interview with Oprah Winfrey.

On Wednesday the Duke and Duchess of Sussex were named to Time magazine’s 100 Most Influential People of the Year list. The feckless couple stood out like sore thumbs among actual achievers such as Simone Biles, Billie Eilish, a couple of US presidents and titans of industry.

What have they done that compares with the achievements of Elon Musk and Tim Cook? According to a chef, José Andrés, who is the recipient of some of their charity dollars, “In a world where everyone has an opinion about people they don’t know, the duke and duchess have compassion for the people they don’t know. They don’t just opine. They run toward the struggle.” 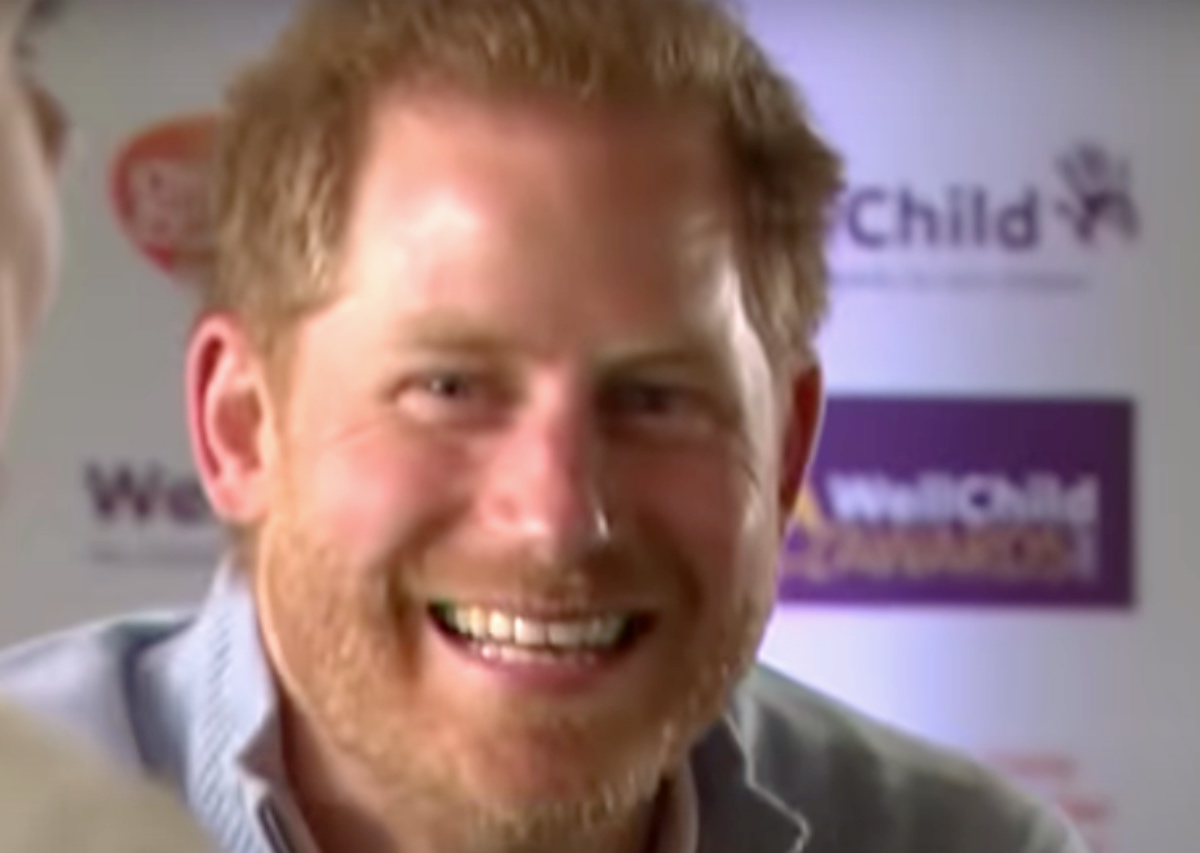 Wow. Did the celebrity chef really say that of the two royal runaways without choking on his osso bucco? The thirsty pair, who have gifted Andrés with some of their cash money, have run from royal duty and run from the responsibilities they were entrusted with, by their own admission running away from his family and toward “financial freedom.”

How will Harry celebrate his birthday other than having the smug satisfaction of having his name on a list of VIP achievers he has no business being on?

Last month Meghan marked her 40th by asking for donations. The couple also asked for donations on each of their children’s birthdays. Will Harry kept the Markle family tradition alive? The day is young.