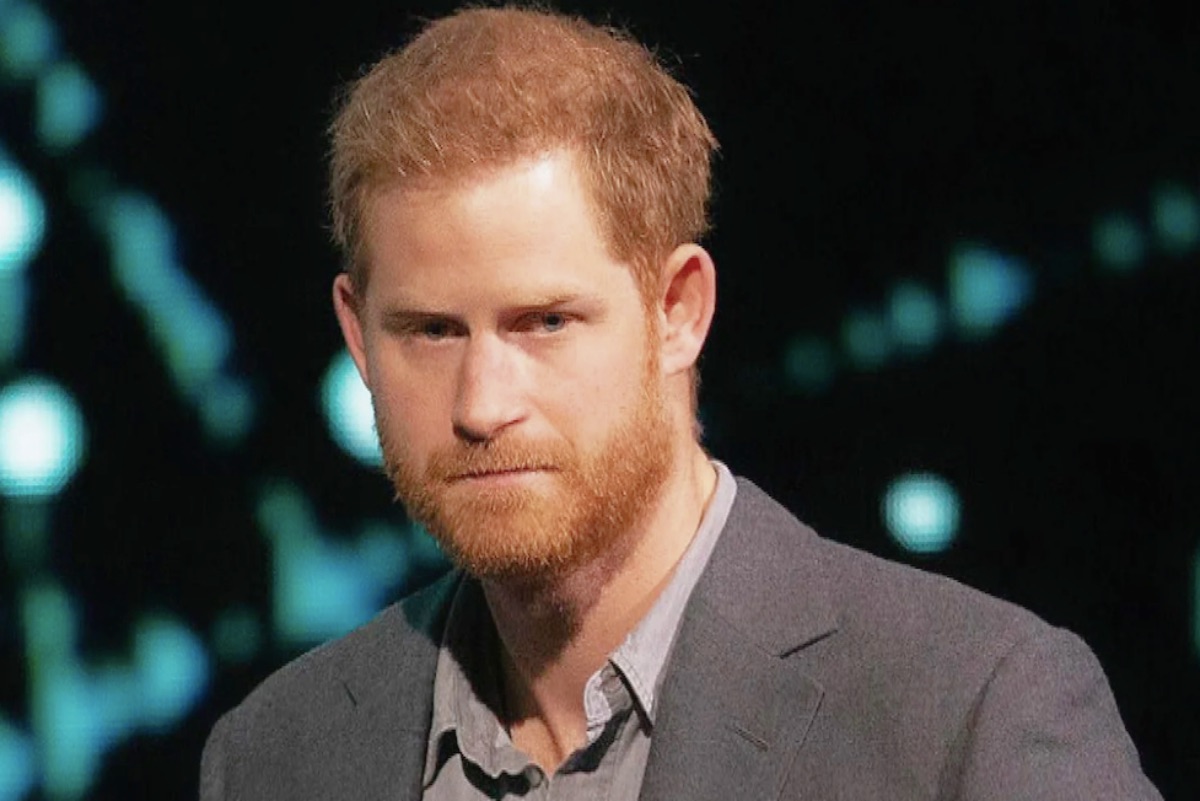 Royal Family news reveals that, according to Newsweek, Prince Harry is “over-protective” of his late mother, Princess Diana with regard to media attention. He draws similarities between the treatment of Diana and his wife Meghan Markle. Read on and we’ll fill you in on the details.

Royal Family news reveals that Prince Harry is “rather overprotective” of Princess Diana, according to the princess’s former bodyguard. The duke has, as of late, drawn similarities between his late mother and his wife, Meghan Markle in this regard.

Diana’s former bodyguard, Ken Wharfe, has written numerous books about his time as a royal protection officer for Princess Diana between 1987 and 1993. Most recently he published a tribute to Diana marking the 25th anniversary of her death, Diana: Remembering the Princess.

The book, written with the author of Speaking Personally: The Rise of Subjective and Confessional Journalism, Ros Coward, looks at Princess Diana’s life from two perspectives, the public, contributed by Coward, and the private, written by Wharfe. 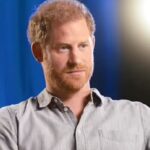 Royal Family news reveals that Wharfe joined Diana first as a police officer in charge of protection for her children, Princes William and Harry. Having known the boys as they matured, he offered his appraisal of where the two princes are today having started their own families on their own paths.

Since Harry stepped down as a working royal in 2020, Wharfe has been writing about him, his attitudes about the media, and his family. Notable is how the duke’s relationship with his mother has influenced these attitudes.

“Harry talks passionately about the media as far as his mother is concerned, and that is understandable, especially in the way he relates it all to Meghan,” Wharfe wrote. “He is rather overprotective of Diana in that respect, as he must now know that, in the latter part of her life in particular, she did liaise and negotiate with certain sections of the media.

“I think his wish to speak publicly is deeper. It is the way Diana and Meghan have been dealt with by members of the Royal Family, the lack of support his wife received, in the same way as Diana was never given approval or support for what she did.”

“With both women, he will be aware of how quickly things turned back to normal after marriage, and suddenly both were holed up in the Royal Estate with an expectation that they would simply follow rules rather than forge their own path.”

Harry made comparisons to the treatment his mother and his wife received via the media explaining his motivation to protect Meghan after he was unable to protect Diana. Be sure and stay up to date on all Royal Family news and return here often for more news and updates.