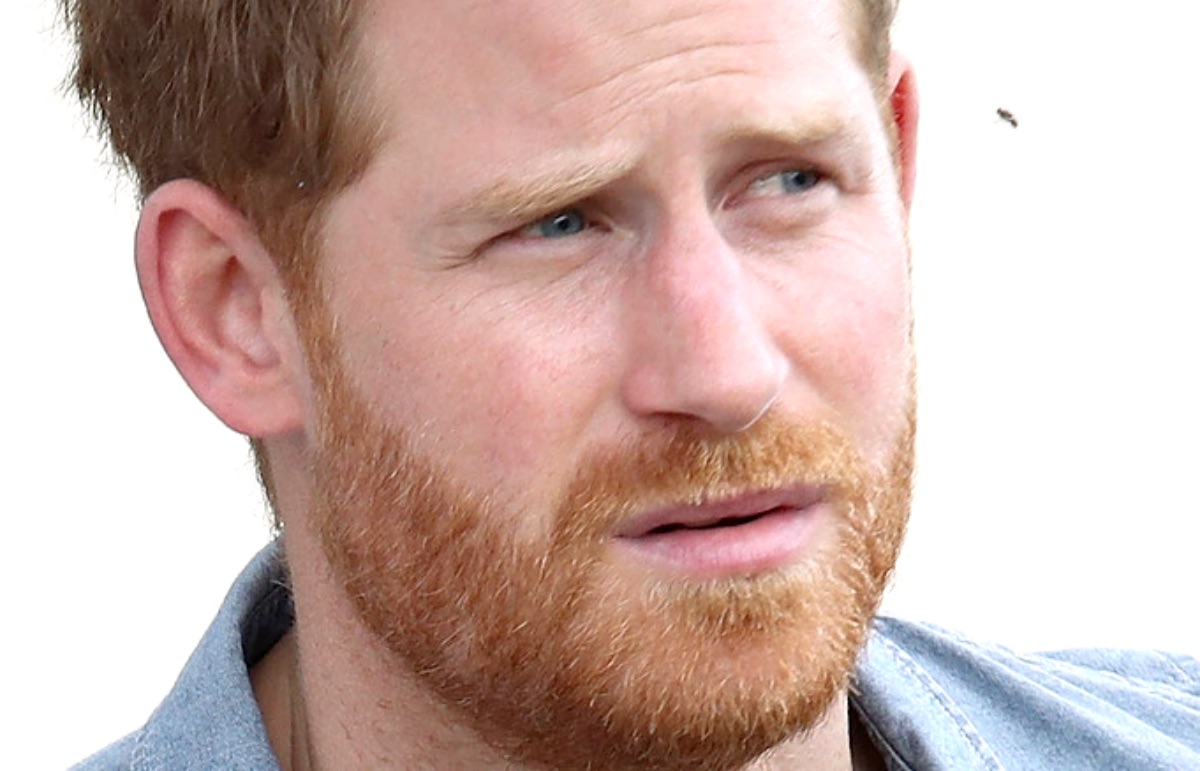 Since Prince Harry moved to the United States, a rift has formed between the Duke of Sussex and his brother Prince William, and it’s being called “an open wound.”

It’s been two years since the Duke of Sussex stepped away from his role as a senior royal and one year since his explosive Oprah interview. He only recently snubbed the memorial service for Prince Phillip, and his brother Prince William cannot possibly be happy with his younger brother. Continue reading and we’ll tell you how this rift is affecting the Duke of Cambridge.

According to The News International, Prince Harry was recently in Windsor and met up with his father, the Duke of Wales, and his mother Camilla but Prince William was nowhere to be found. Per Richard Kaye of the Daily Mail, Prince William has been Prince Harry’s biggest critic, “dismayed by allegations of bullying of royal staff and of claims of racism,” a rift has formed between the once close brothers. 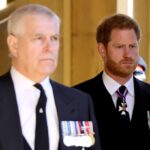 “[Prince William] has not seen Harry since the two jointly unveiled a statue of their mother outside Kensington Palace last July and contact since has been sporadic,” Kaye said. A friend of the Duke of Cambridge said that he doesn’t like talking about his brother and says it gives him a headache.

According to Kaye, the breach between the two brothers is “an open wound that has not remotely begun to heal.” Prince William is especially distraught over the duke’s recent book deal and fears that he and his wife Kate Middleton will be in Harry’s crosshairs.

It’s said that the Duke of Cambridge understands the need for reconciliation with his brother, but he’s concerned that Harry will “ambush” their father the Duke of Wales in his memoirs. Kaye concluded by saying that the two brothers have not been close since Harry “pressed the nuclear button on his royal life.” 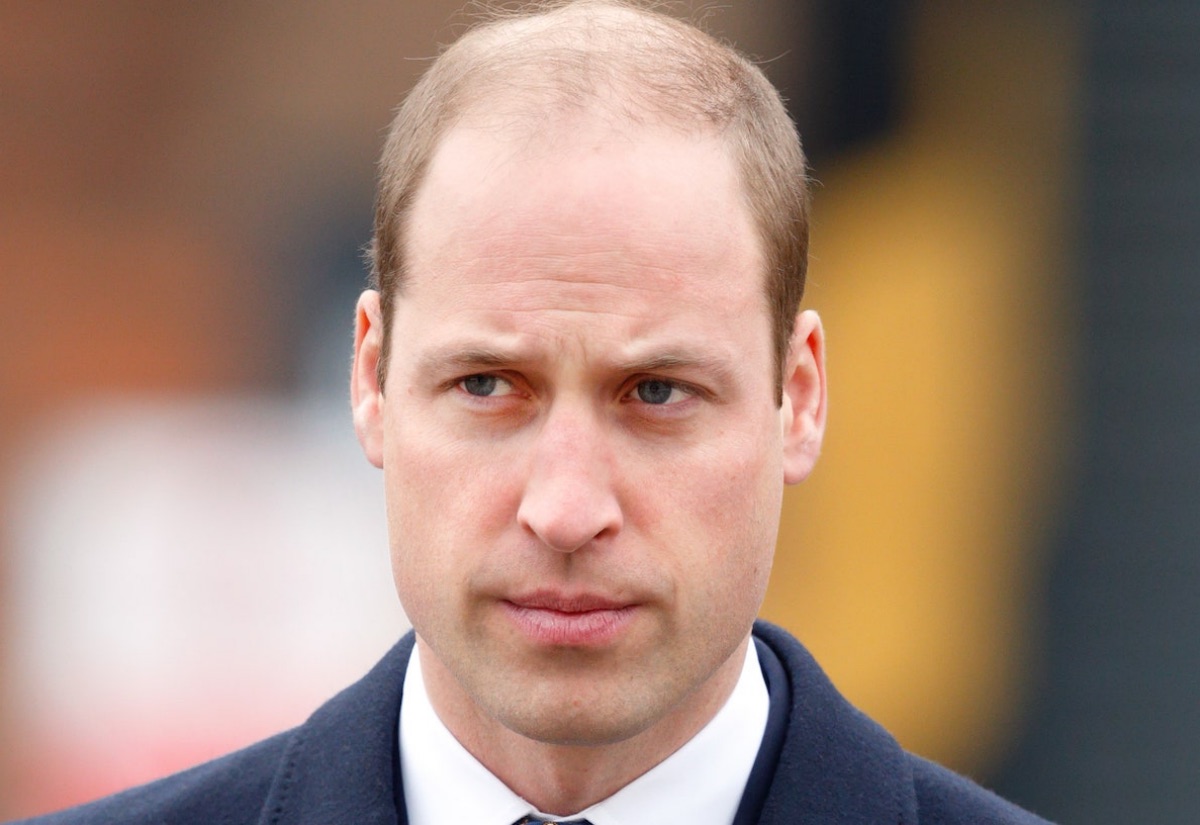 In other Royal Family News, the royal family gathered Sunday, March 17 for Easter church service at St. George’s Chapel in Windsor Castle. Many senior royals attended as usual; Prince William and Kate were there, along with their children Prince George, 8, and Princess Charlotte, 6 as well as other senior members.

There was, however, one important royal family member missing. Last seen in public at the memorial service for her late husband Prince Phillip. Queen Elizabeth, who celebrates her 96th birthday this month, chose to stay at home in Windsor Castle where she will likely be taking visitors. Be sure to stay up-to-date on all Royal family News and return here often for more spoilers and updates.