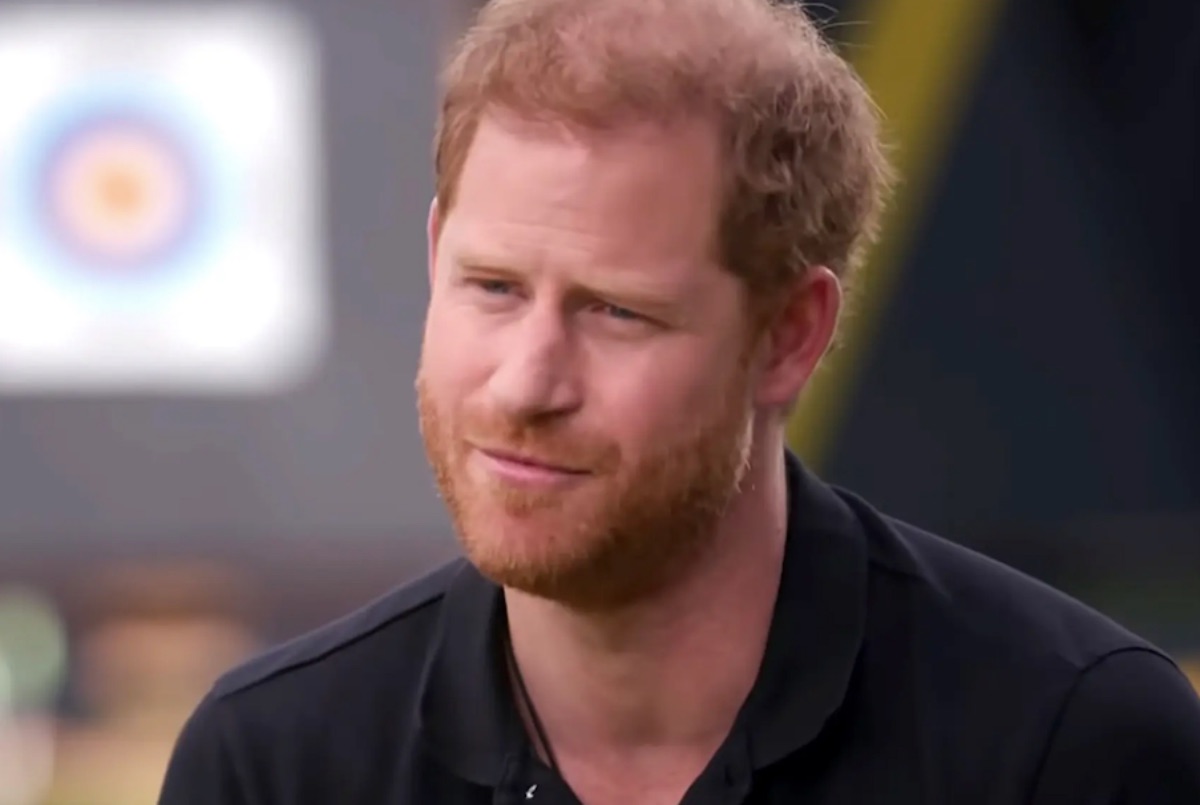 According to reports, Prince Harry won’t attend his father, Prince Charles’ coronation, traditionally held at Westminster Abbey, out of respect for his late mother, Princess Diana.

The question that is at the fore of most minds when it comes to Harry is whether he’ll be attending Queen Elizabeth II’s Platinum Jubilee celebrations to honor her 70 years as Monarch. Now the question is turning to Prince Charles’ future coronation and whether his youngest son will be there to see it. Continue reading for more details.

As royals fans are aware, earlier this year, Queen Elizabeth expressed her desire for Prince Harry’s stepmother Camilla, to be Queen Consort in the event of Charles’ ascension to the throne. However, according to Marie Claire, Harry doesn’t intend on being there if it’s going to take place at Westminster Abbey. 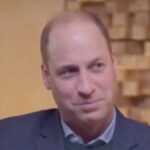 Royal author Tina Brown, in her book The Palace Papers, said of the prince, “He doesn’t want Camilla to be queen; he’s very angry that it’s happening,” adding, “He has not made his peace with it, and he probably never will.”

Fans of Royal gossip will easily recall the source of the duke’s reluctance as Camilla and Charles maintained an extramarital affair throughout the future king’s marriage to his mother, Diana. “She got her claws into my dad and never let go for an instant. That’s why my mom died—because she fled to Paris instead of being safe with her family,” one insider said, quoting the Duke of Sussex. 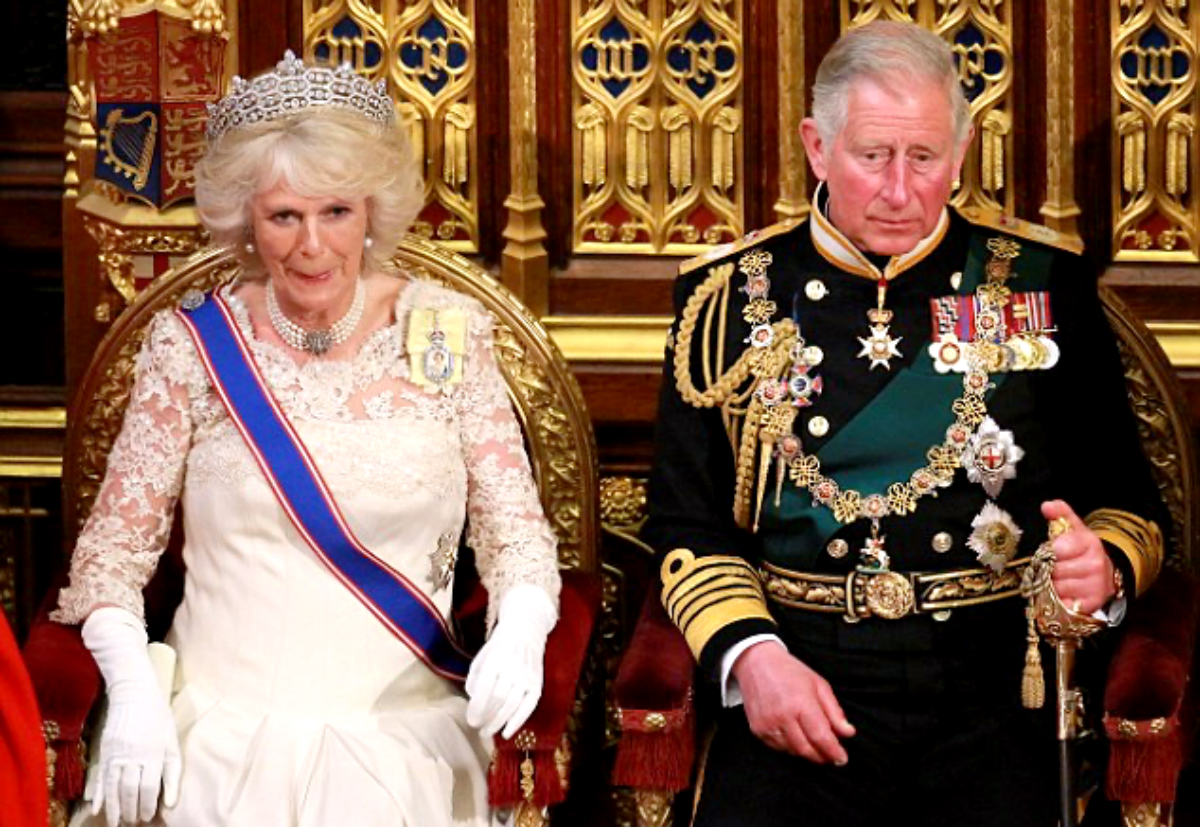 Royal Family News: Insider Delves into the Rift Between Camilla and Harry

Speaking on Harry and Camilla’s strained relationship another insider said Prince Harry “didn’t take kindly” to Camilla stepping into his mother’s shoes and that he “wasn’t about to welcome her as his future stepmother.”

They said that Prince Harry was “overpolite and generally cool” with Camilla and that the more he learned about the affair between his father and her “the more distant he became.” Ultimately, though, Harry, like William, eventually realized that his father, Prince Charles’ happiness must come first. Be sure and stay up to date on all Royal Family News and return here often for more Spoilers, news, and updates.