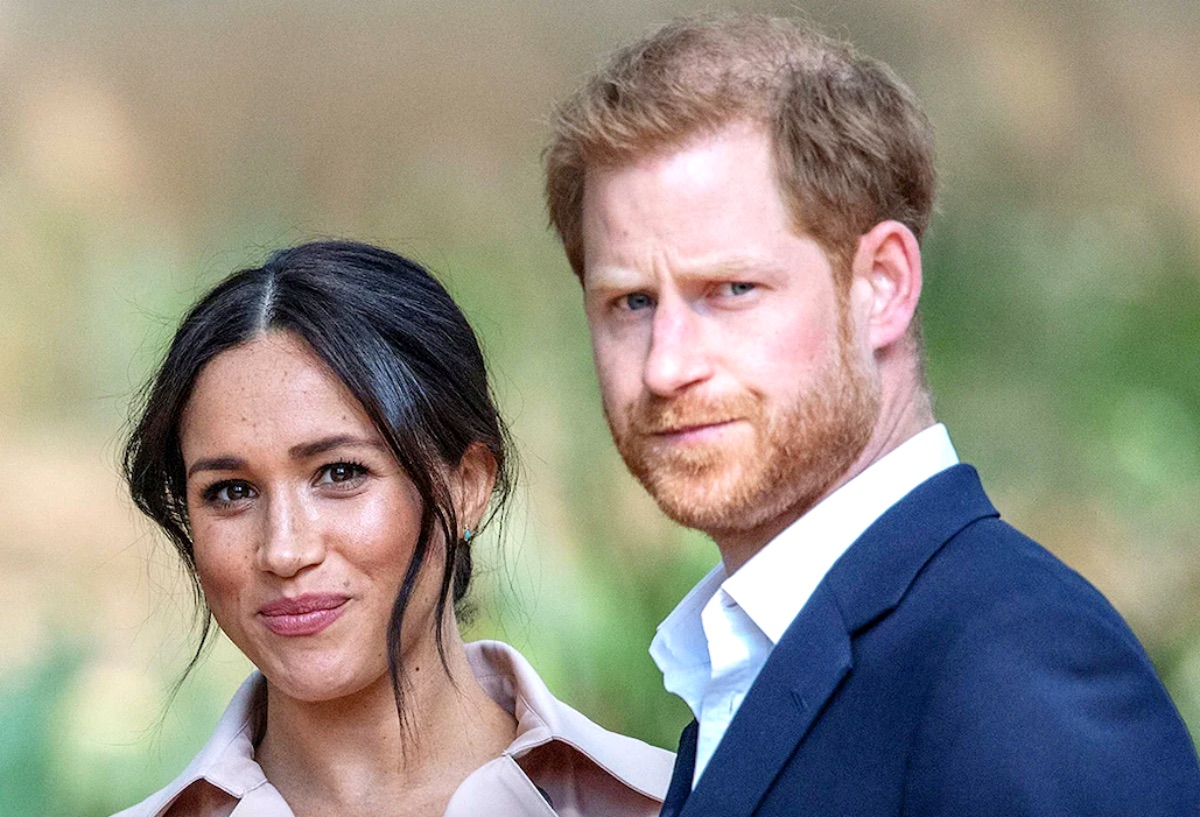 Royal Family news reveals that in the first look at the second round of Netflix’s Harry & Meghan, Prince Harry takes aim at the Royal family claiming they are willing to “lie to protect” his elder brother Prince William. Read on and we’ll give you the skinny.

Royal Family News: They Were Happy to Lie

Royal Family news reveals that, according to Us Weekly, the 38-year-old author of the Royal Family tell-all Spare tells cameras, “I wonder what would have happened to us had we not got out when we did,” describing what went down prior to his and his 41-year-old wife Meghan Markle’s exit as senior royals.

The Duke and Duchess of Sussex arrived in California in 2020 after announcing they were stepping down earlier that year. “To see this institutional gaslighting … They were happy to lie to protect my brother. They were never willing to tell the truth to protect us,” Harry claims. 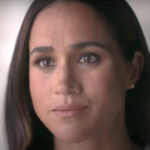 Meghan Markle Says She was Fed to the Wolves

As we see footage and tabloid headlines from the duke and duchess’s time as senior royals, an expert alleges that the monarchy was “actively recruiting people to disseminate information” about Harry and Meghan in the British press. Meghan talks about “being fed to the wolves” after her May 2018 wedding to the prince and addresses the dangers that followed her being under the public’s scrutiny.

“Our security was being pulled,” she says. “Everyone in the world knew where we were. [The Royal Exit] gave us a chance to create that home we had always wanted.” Meghan also made the claim, within the trailer, that she was “fed to the wolves” by the family (via CNN). As the teaser closes, we hear Harry declaring, “I’ve always felt as though this was a fight worth fighting for.” 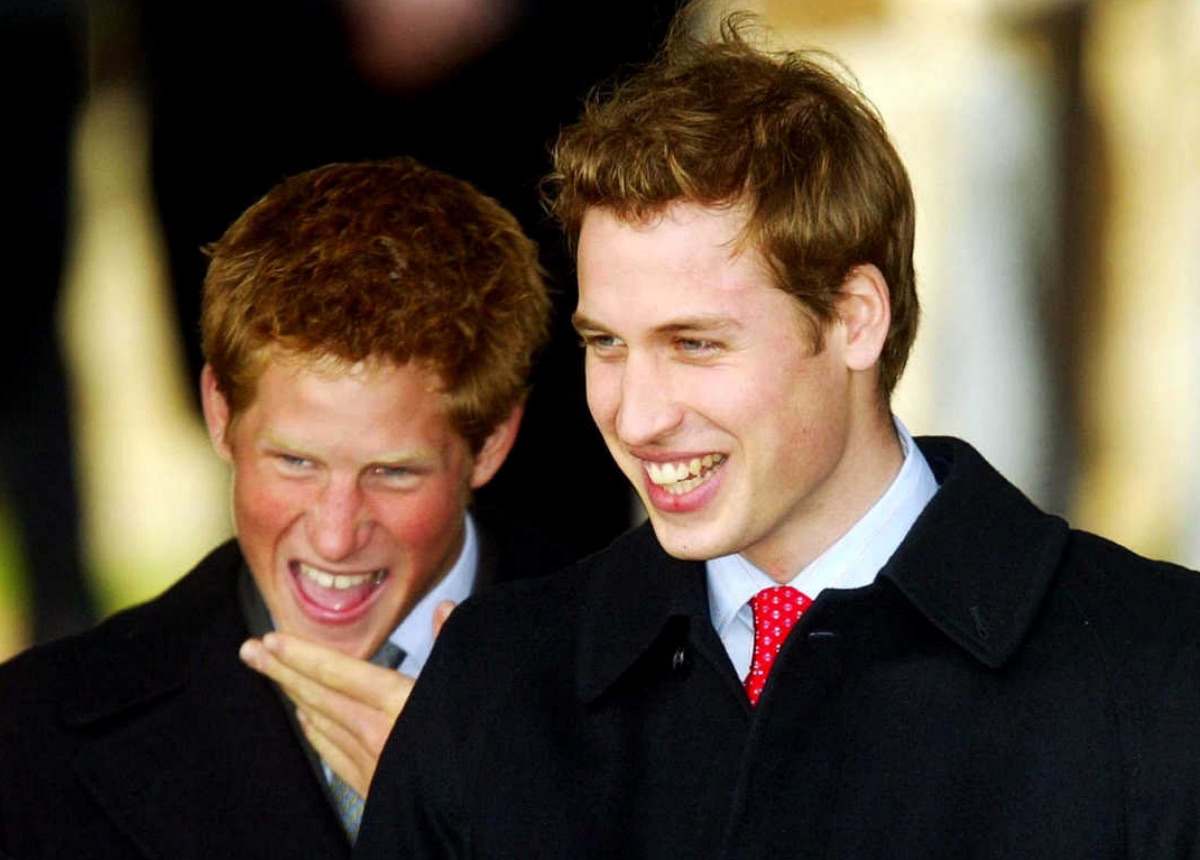 All is Quiet on the Royal Family Front

Harry and Meghan’s departure strained their relationship with the rest of the Royal Family and the couple has since been very vocal about the good as well as the bad of their time as senior royals. When the world was treated to the much anticipated first three episodes of Netflix’s Harry & Meghan on Thursday, December 8, a disclaimer ran that said the monarchy “declined to comment on the content within the series.”

However, a palace source told Us Weekly that the Royal Family was not “approached for comment regarding the content of the series.” Royal expert Omid Scobie reportedly said that Netflix contacted the offices of King Charles III, Queen Consort Camilla, and William and Kate and that they were “given sufficient time to respond.”

Part 2 of Netflix’s Harry & Meghan premieres Thursday, December 15. Be sure to stay up to speed on this and other royally related stories. Return here often for more Royal Family news and updates