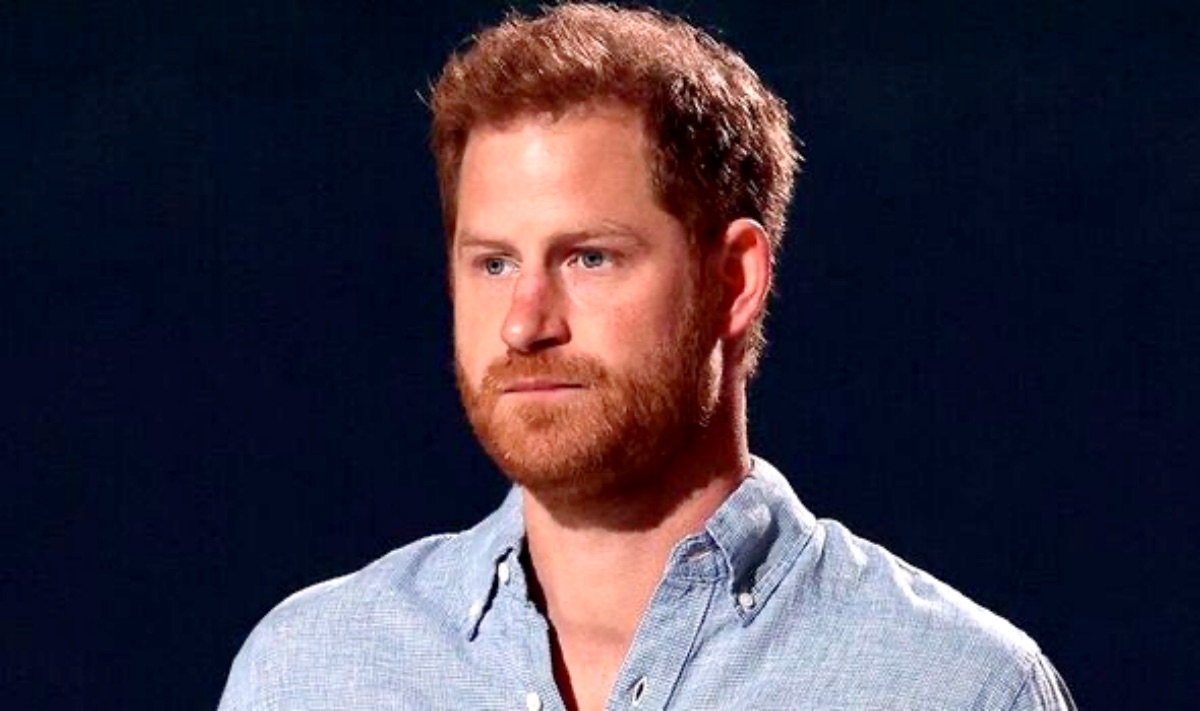 When all else fails, it’s always easy to blame the media, right? British Royal Family News says that Prince Harry claims that his words were taken out of context when he said that he killed 25 Taliban during his time in Afghanistan. He also makes a point to say that he wasn’t boasting about the number at all, but also that the media might have been spinning his words. Here’s what you need to know.

The Duke of Sussex wrote in his book that flying six missions during his second tour of duty on the front line in 2012 to 2013 resulted in him killing more people than he anticipated. “So, my number is 25. It’s not a number that fills me with satisfaction, but nor does it embarrass me,” he wrote.

But now Harry says that his words were taken out of context. During his appearance on The Late Show with Stephen Colbert, he said, “Without a doubt, the most dangerous lie that they have told is that I somehow boasted about the number of people that I killed in Afghanistan.” 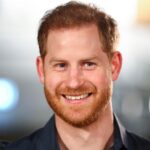 He continued, “If I heard anyone boasting about that kind of thing, I would be angry. But it’s a lie. And hopefully now that the book is out, people will be able to see the context. It’s really troubling and very disturbing that they can get away with it. They had the context. It wasn’t like, ‘Here’s just one line.’ They had the whole section, they ripped it away and just said, ‘Here it is. He’s boasting on this.’ … And that’s dangerous.” 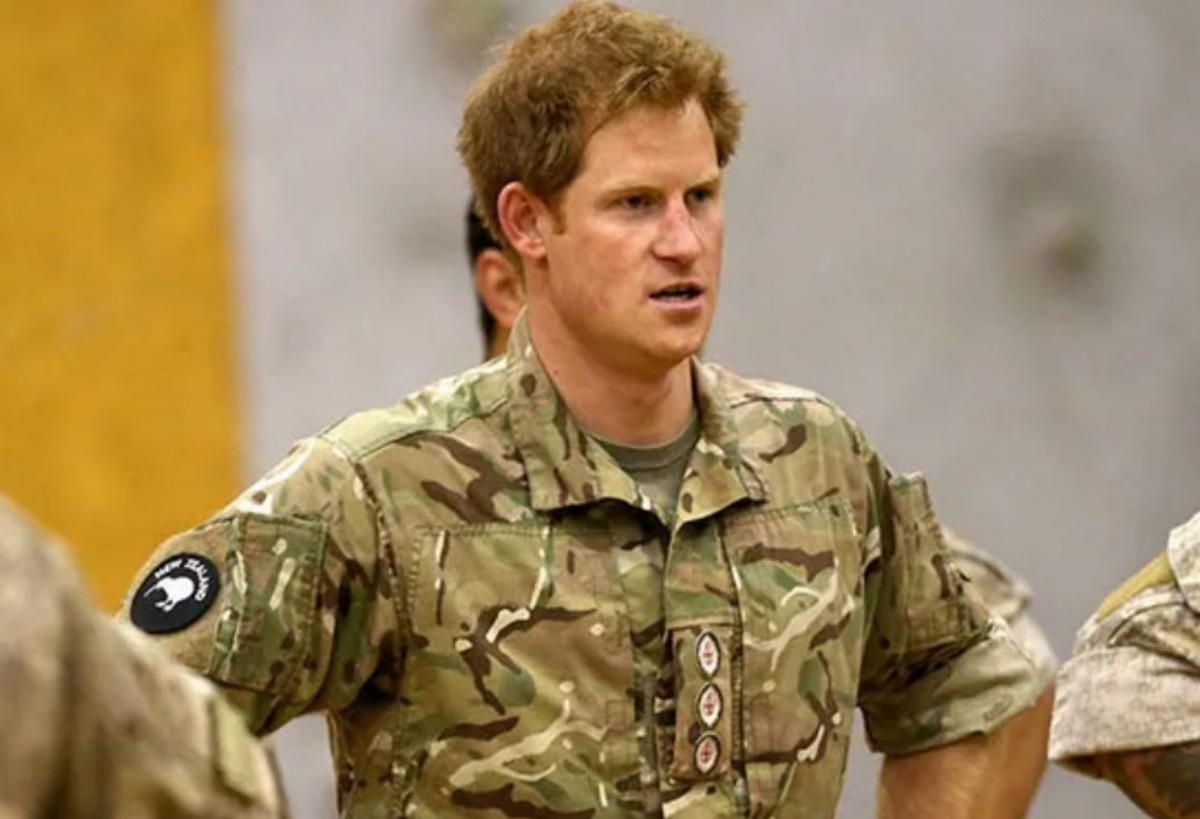 When Colbert asked if he and his family have become an increased target, Harry responded, “And that is a choice that they’ve made.”

So far Buckingham Palace has not made any comments about the matter.