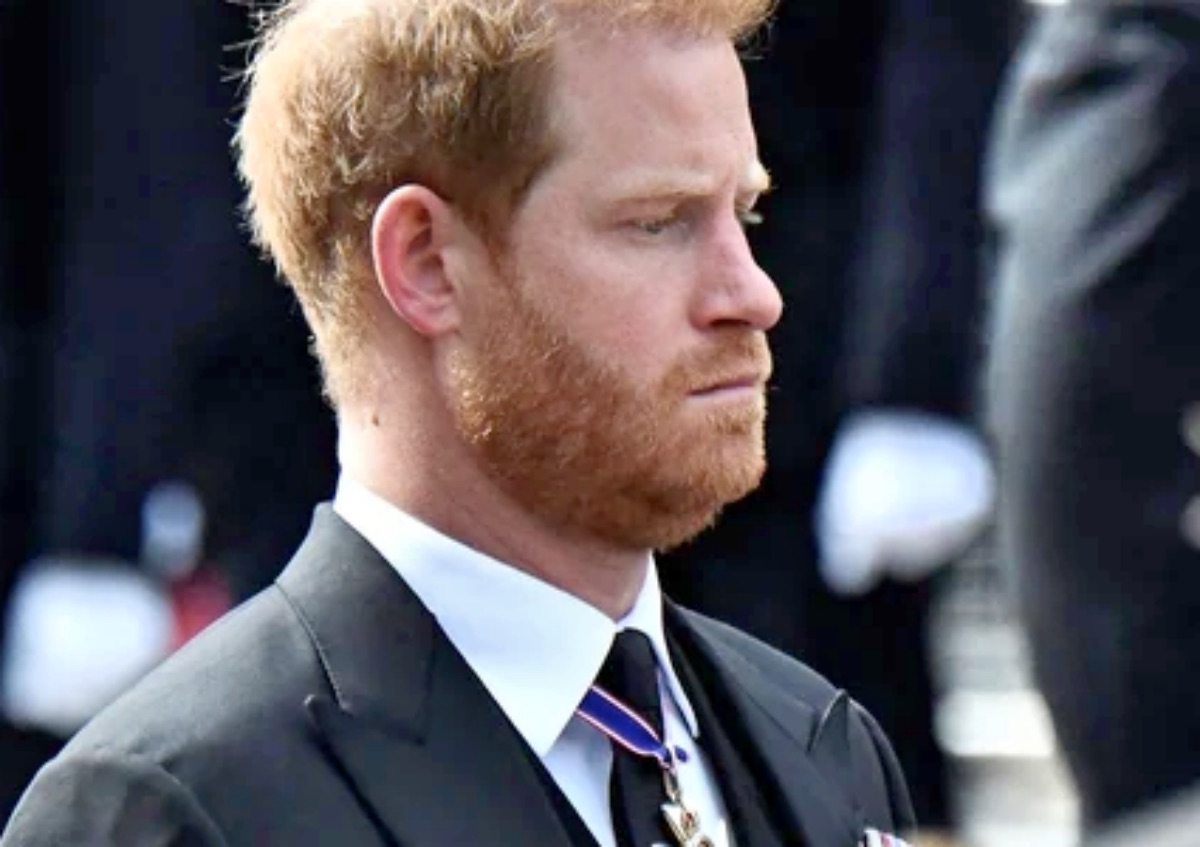 Royal family news reveals that Prince Harry recently shed some light on the “pain and suffering” that women who marry into The Firm must endure. Read on and we’ll fill you in on the details.

Royal Family news reveals that, per The Guardian, in a new trailer for the Sussex’s highly anticipated, and sometimes feared Netflix docuseries, the Duke of Sussex highlighted some of the pain and suffering women who marry into the British Royal Family must endure.

Netflix has reportedly assured viewers an “unprecedented and in-depth documentary series” that will span six episodes and see the duke and duchess “share the other side of their high-profile love story.” The series will launch this Thursday, December 8 – just three months following the death of Harry’s grandmother Queen Elizabeth II. The next volume is expected to be released a week later, on December 15. 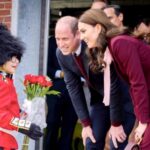 The new trailer Netflix recently released starts off with Harry sayings, “It’s really hard to look back on it now and go, ‘What on earth happened?’” The prince continues this narration throughout the trailer, saying, “There’s a hierarchy of the family, you know, there’s leaking, but there’s also planting of stories,” and ultimately labeling it “a dirty game.”

Harry makes a connection between his wife Meghan Markle and his late mother Princess Diana, whose image appears in the trailer. “The pain and suffering of women marrying into the institution, this feeding frenzy.” I was terrified, I didn’t want history to repeat itself. No one knows the full truth. We know the full truth.” 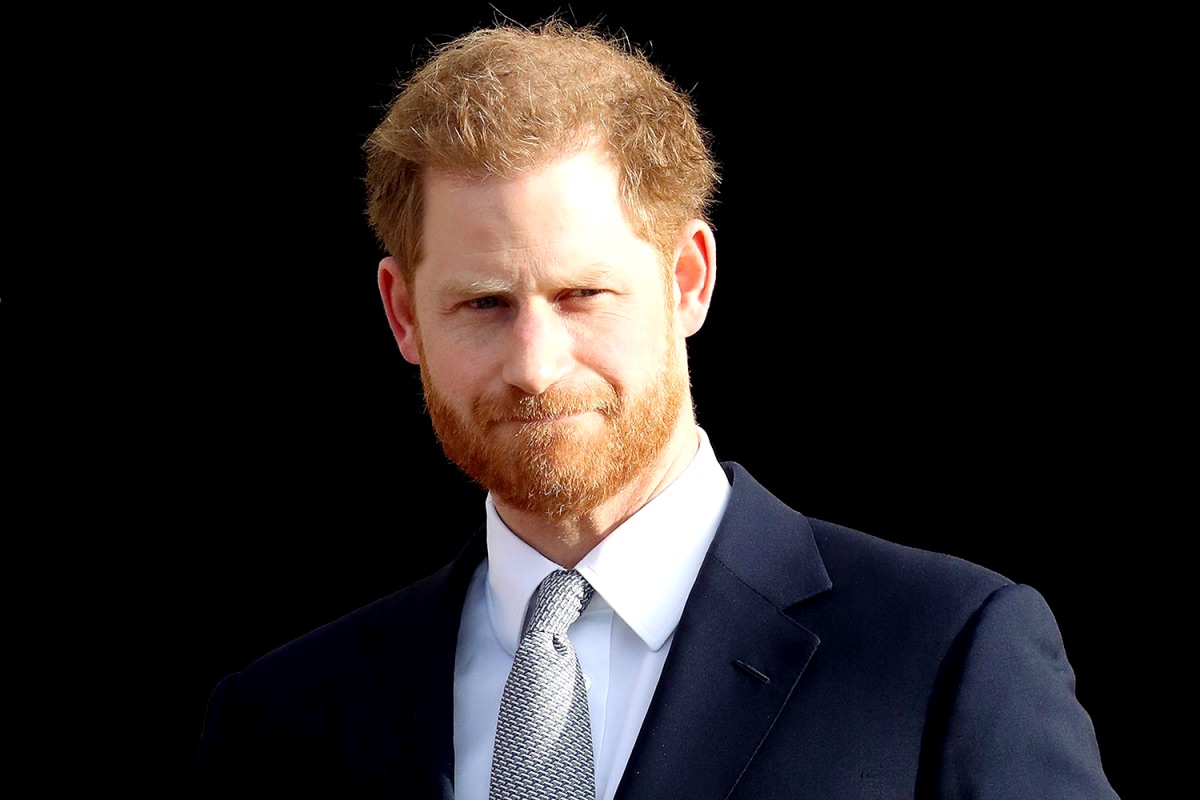 Other voices can be heard in the clip which teases what to expect. One voice observes, “It’s about hatred, it’s about race,” while another comes right out and says, “There was a war against Meghan to suit other people’s agendas.” The estranged royal couple shares intimate snaps, some of which reveal the duchess crying, wiping away tears with both hands.

As royal fans know, Buckingham Palace is still removing from the aftermath of the abrupt resignation of the late Queen’s lady-in-waiting, Lady Susan Hussey, after she grilled charity founder Ngozi Fulani about her heritage at a palace reception recently. The palace, along with Prince William, Hussey’s godson, responded to the incident, calling the remarks, deeply regrettable” and “unacceptable.”

Prince Harry and Meghan Markle announced their multi-year deal via the production arm of their organization, Archewell, to make series, children’s shows, and films for Netflix. The announcement was made as early as September 2020 after the Sussexes made the decision to step down as working royals.