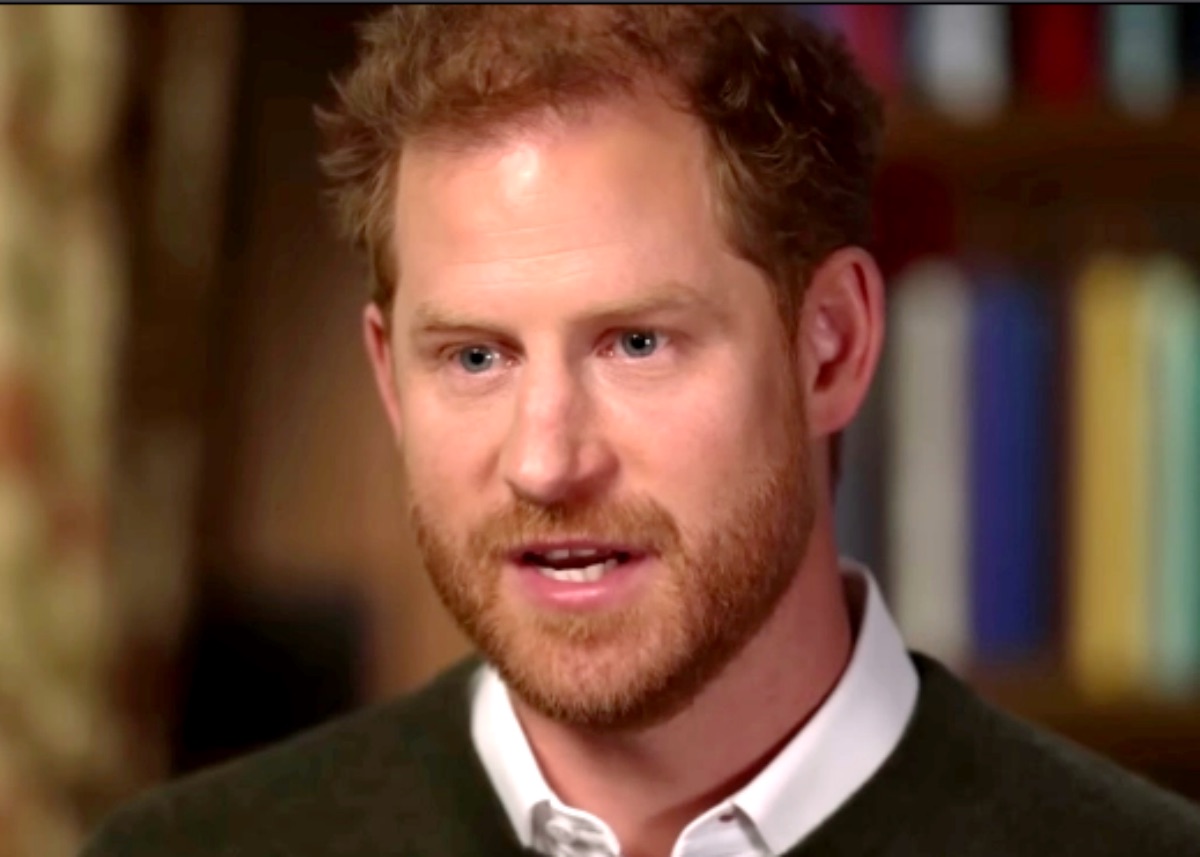 Royal Family news reveals that Prince Harry has slammed the Palace’s silence in the wake of Jeremy Clarkson’s shameful Meghan Markle column. Read on and we’ll spill the Earl Grey.

Royal Family news reveals that, according to BBC, the Duke of Sussex has accused the family of failing to come to the defense of his wife Meghan Markle after Jeremy Clarkson’s scathing column. In an ITV article, the prince said the “silence is deafening” about the “horrific” article that appeared in the Sun last month.

He then drew a comparison pointing to the quick action taken after a race row at Buckingham Palace involving Prince William’s godmother. It’s notable however that the prince also said he didn’t believe comments about his son’s skin tone, by an unnamed royal, were racist. 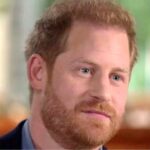 Jeremy Clarkson Claims to be Horrified by the Hurt He Caused

The Clarkson column that went after Markle described how The Sun columnist was “dreaming of the day when [Markle] is made to parade naked through the streets of every town in Britain while crowds chant ‘Shame!’ and throw lumps of excrement at her”.

The article was, of course, soon taken down by the Sun and followed by an official apology by the paper (via Hollywood Reporter). Clarkson later took to Twitter, writing that he was “horrified” for the hurt he caused. The article was described by Prince Harry as “horrific and hurtful and cruel towards [his] wife”.

The world is asking for some form of a comment from the monarchy. But the silence is deafening. To put it mildly,” said the Duke of Sussex. “Everything to do with my wife, after six years, they haven’t said a single thing.” 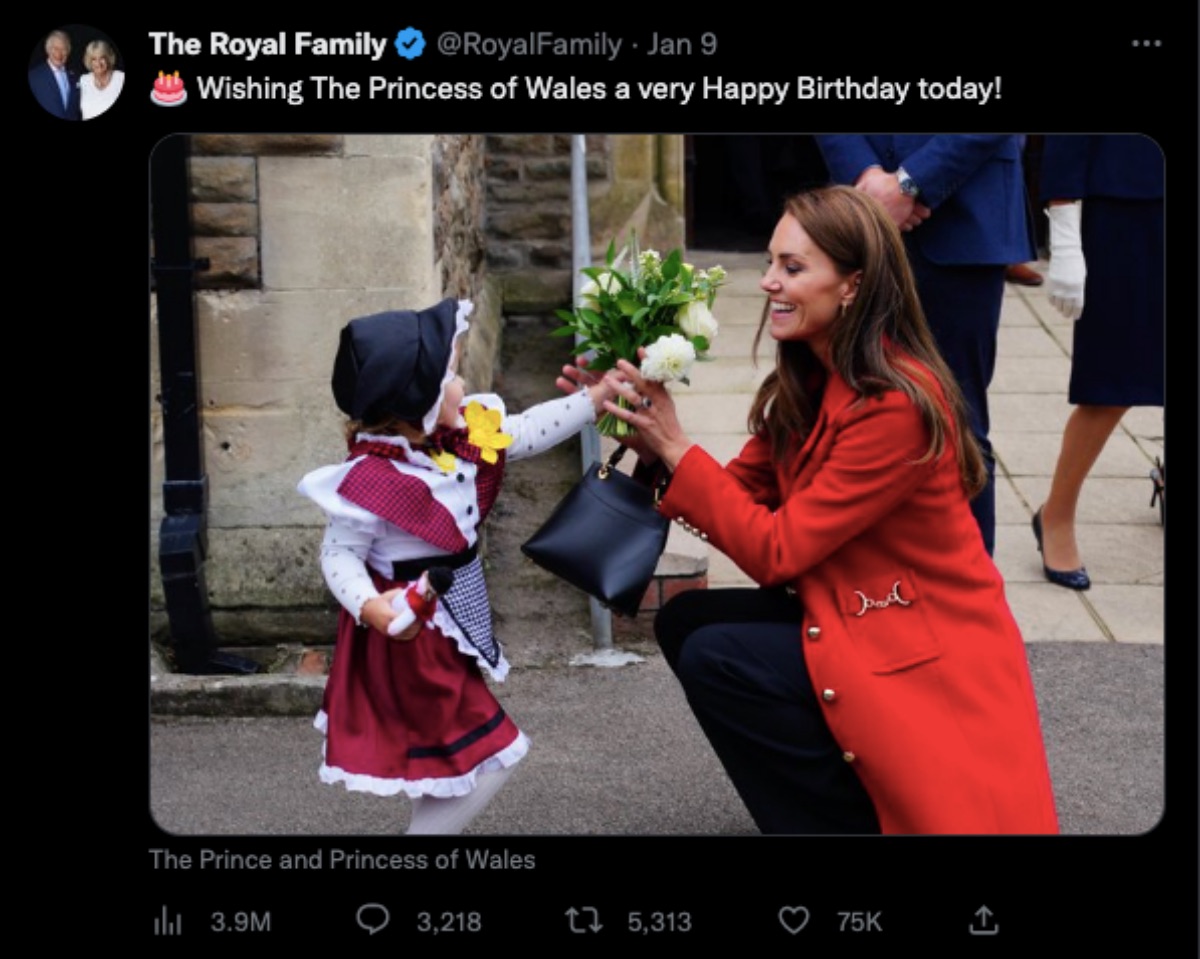 The “Spare” author accused the Royal Family of “getting into bed with the devil” in order to protect its image – which likened to relationships between “certain members of the family and the tabloid press”. He then made further comparisons pointing to the lack of response from The Firm in the moments following the encounter at Buckingham Palace, between Lady Susan Hussey and Ngozi Fulani, three weeks prior.

While attending an event at the Palace, Fulani — a black British charity founder — was challenged repeatedly by Lady Hussey about where she was “really from”. Fulani had described how the exchange had offended her which prompted a quick apology from the Palace.

The Palace described the remarks in a statement, calling them “unacceptable and deeply regrettable”. Hussey subsequently resigned from her long-held position as a lady of the household. According to PEOPLE, she too issued an apology for her offensive behavior, though said apology came via a palace statement and not from her own hand.