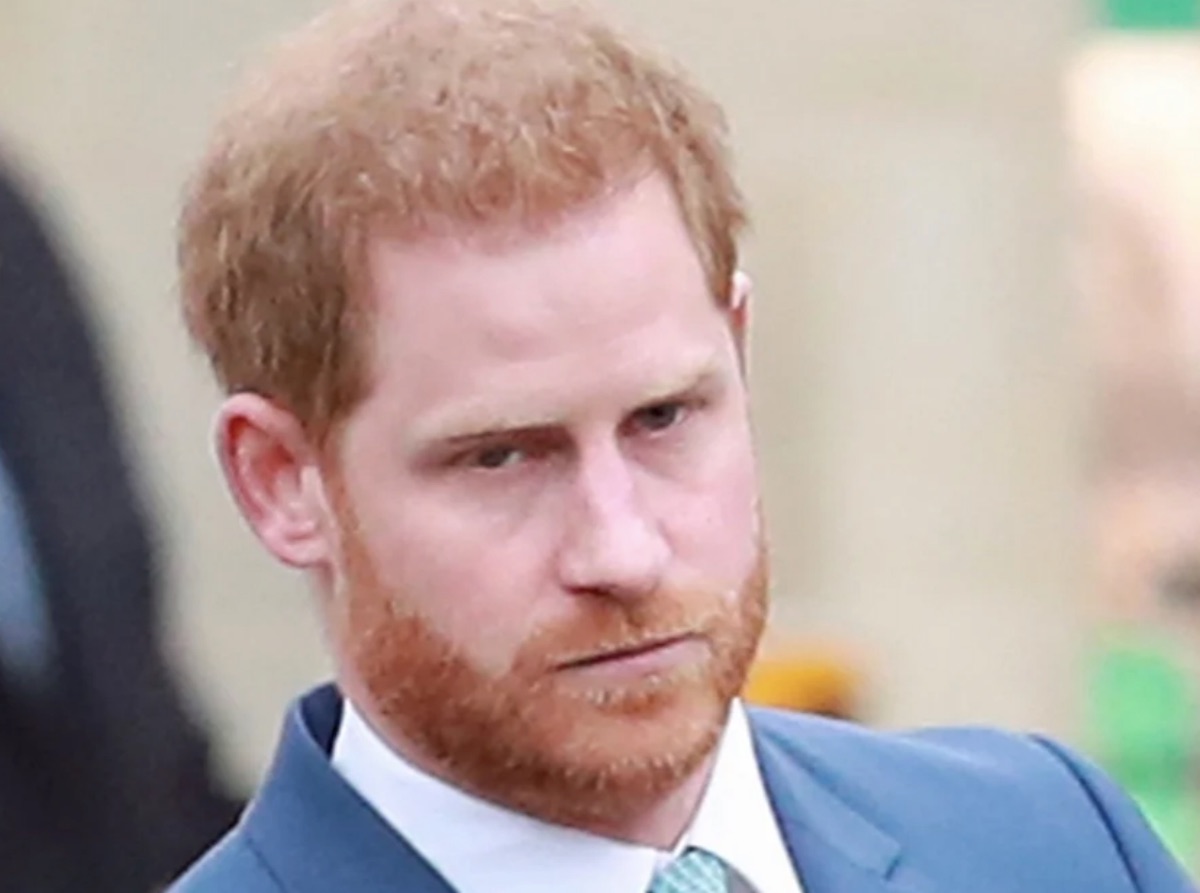 Despite rumors to the contrary, Prince Harry and Meghan were not invited to Brooklyn Beckham’s wedding, but Prince William and Kate Middleton were. Neither attended.

A star-studded wedding at the Beckham family home in Palm Beach saw Brooklyn Beckham betrothed to American heiress and actress Nicola Peltz. According to GB News, after snubbing Prince Harry and Meghan Markle, who live in the United States, the Beckham family invite Prince William and Kate Middleton in an apparent nod to the Crown. Keep reading and we’ll discuss the details.

Wedding Attended by Legion of Celebrities 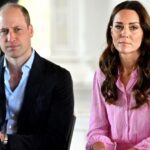 The wedding was attended by a throng of celebrities including Victoria Beckham’s fellow Spice Girls. Prince William and Kate Middleton, who were invited, were unable to make it. And though Prince Harry and Meghan Markle live in the United States and could easily have attended, in an apparent snub, they were not invited to the event.

Prince William and Kate Could Not Attend

A source for Sunday People said that David and Victoria invited William and Kate and, though William expressed a “great deal of joy” for the newlyweds, they were unable to attend.

“It was always about them; it was never about Meghan and Harry. They are the people David and Victoria are attached to and it’s always been about them because they’ve had a long history together.” 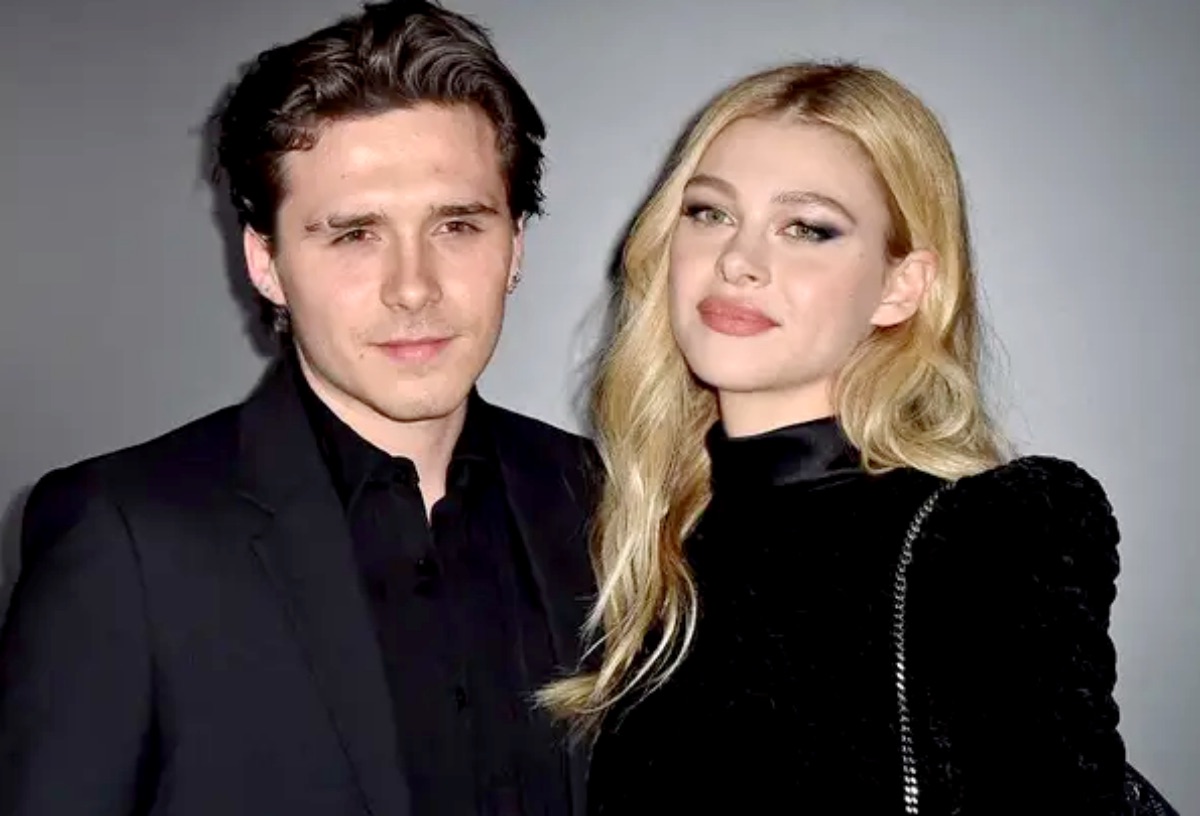 Also in attendance were Chef Gordon Ramsey and his wife Tana, tennis superstar Serena Williams and actress Eva Longoria were all seen at the event.

The couple celebrated their nuptials at the Peltz family home which was previously the site for a Donald Trump reelection fundraiser. It is worth noting that Nelson Peltz withdrew his support for the former president following the January 6, 2021, US Captial riot.

Victoria shared a series of images on Instagram of the family enjoying a night on the town ahead of the wedding. She captioned the post, “An exciting weekend ahead of us!! Kisses from Miami. We love you [Brooklyn] and [Nicola] Kisses [David] [Romeo] [Cruz] #HarperSeven.”

The couple, who have been engaged since July 2020, reportedly signed a prenuptial agreement. Be sure to stay up-to-date on all Royal Family News and return here often for more spoilers, and updates.