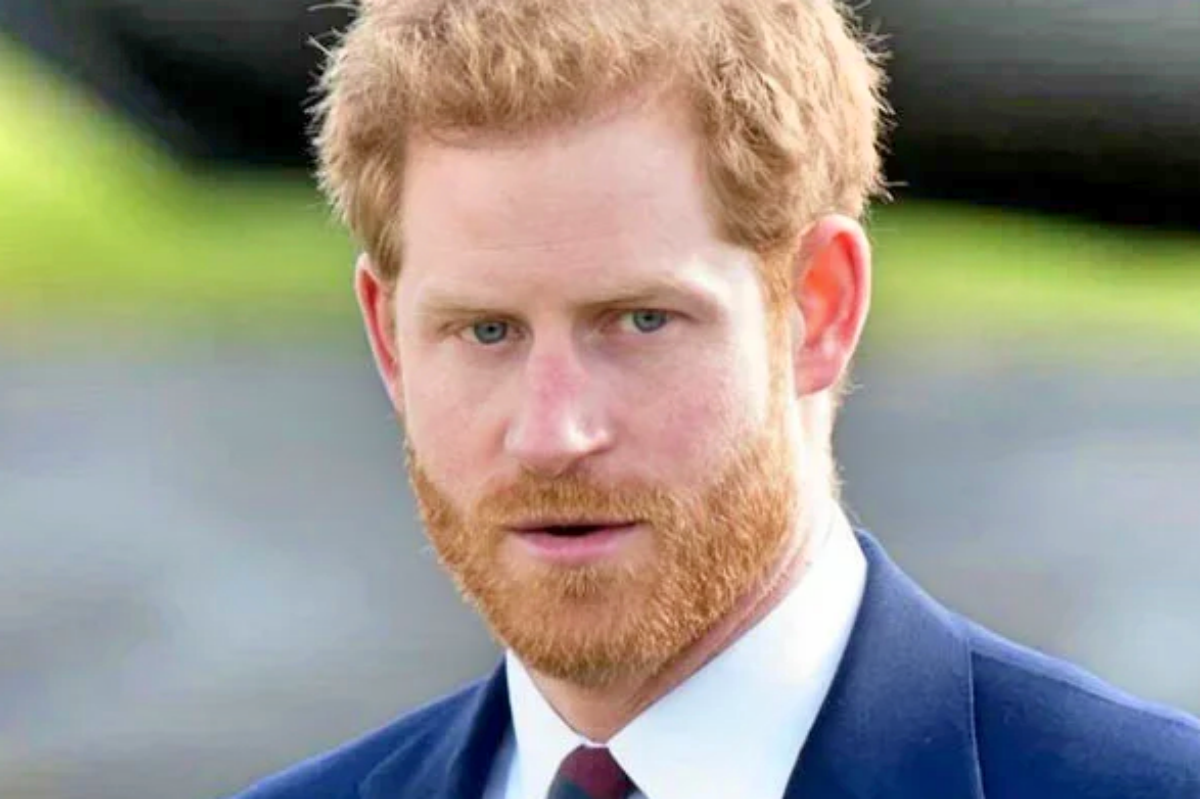 Royal Family news reveals Prince Harry will be “treated with caution” ahead of his bombshell book, by his father Prince Charles, and brother Prince William claims a royal expert. Continue reading and we’ll tell you the rest of the story.

Royal Family news reveals that Prince Harry and Meghan Markle are getting ready to return to the UK in September. Naturally, speculation has begun that the couple might mend the longstanding divide that has existed between them and the rest of the Royal Family reports Express UK.

The fracture first appeared following Mexit back in 2020 and widened dramatically after the infamous Oprah Winfrey interview that followed. The duke and duchess are scheduled to hit Manchester for the One World Summit on September 5 after which they will head to Germany for the Invictus Games Düsseldorf 2023 One Year to Go event. 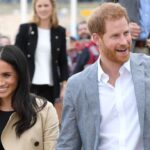 However, according to a Buckingham Palace source who spoke to Daily Beast on Monday, Prince Charles and Prince William will likely treat the Duke of Sussex “with caution” until his memoir is released later this year.

News of the trip was confirmed by a spokesperson who said “The Duke and Duchess of Sussex are delighted to visit with several charities close to their hearts in early September,” according to Cosmopolitan Magazine. The outlet reports that Royal watchers are sure to wonder if the Sussex’s will be visiting the Queen and the rest of the Royal Family during these tense times.

Prince Charles and Prince William’s cautiousness comes as a Buckingham Palace source confirmed that they received advance notice of Prince William and Meghan Markle’s visit. The DB reports that the palace seems “relaxed” about the upcoming visit. 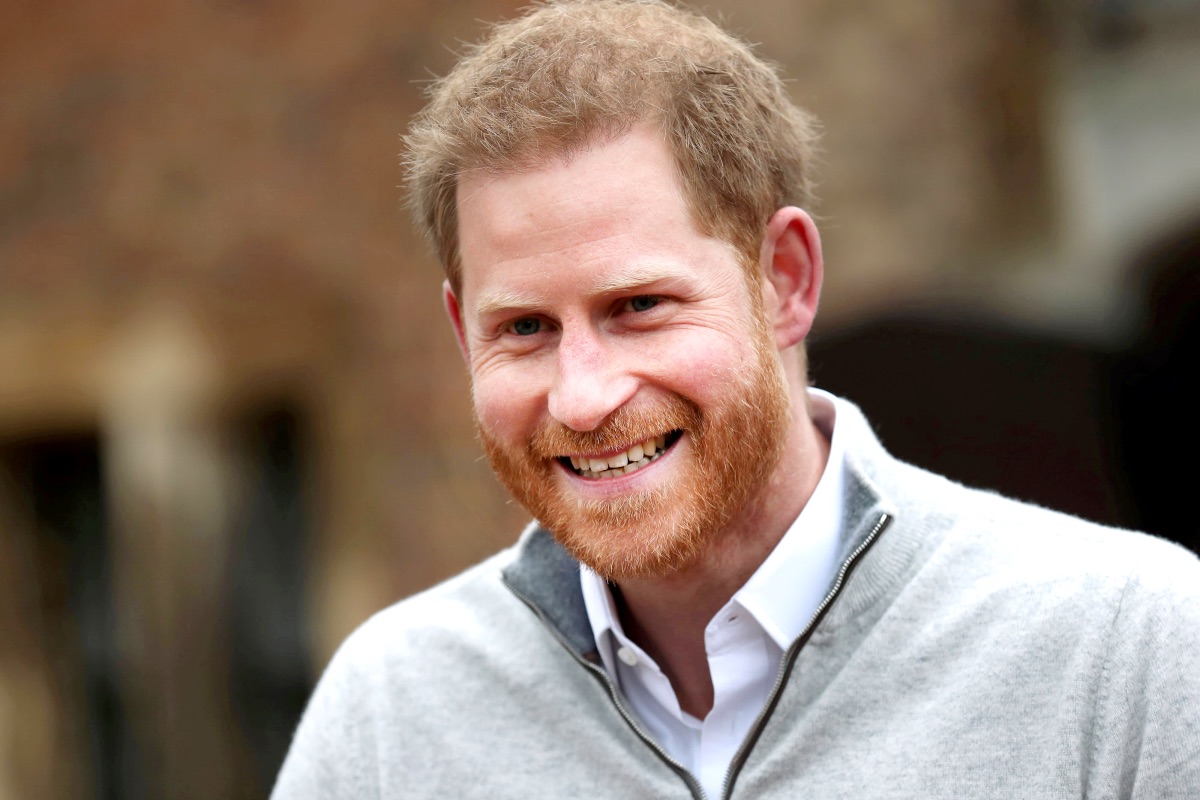 Harry and Meghan are set to begin their UK trip at the 2022 One Young World Summit in Manchester on September 5. Following that, they’ll hop over to Düsseldorf, Germany for the Invictus Games event on the following day.

According to AOL News, they’re expected to then return to the UK before September 8 to attend the 2022 WellChild Awards in London. With such a tight schedule it doesn’t appear that there will be much time reserved for socializing.

However, with a pause on September 7, they could fit a family day in there. After all, they’ll already be at Frogmore Cottage not far from Windsor Castle as well as the new home of Prince William and Kate Middleton, Adelaide Cottage. The Sussexes were last seen in England for the Queen’s Platinum Jubilee celebrations earlier this year and things were tense then.

Be sure and follow this developing story. Return here often for more Royal Family news and updates.