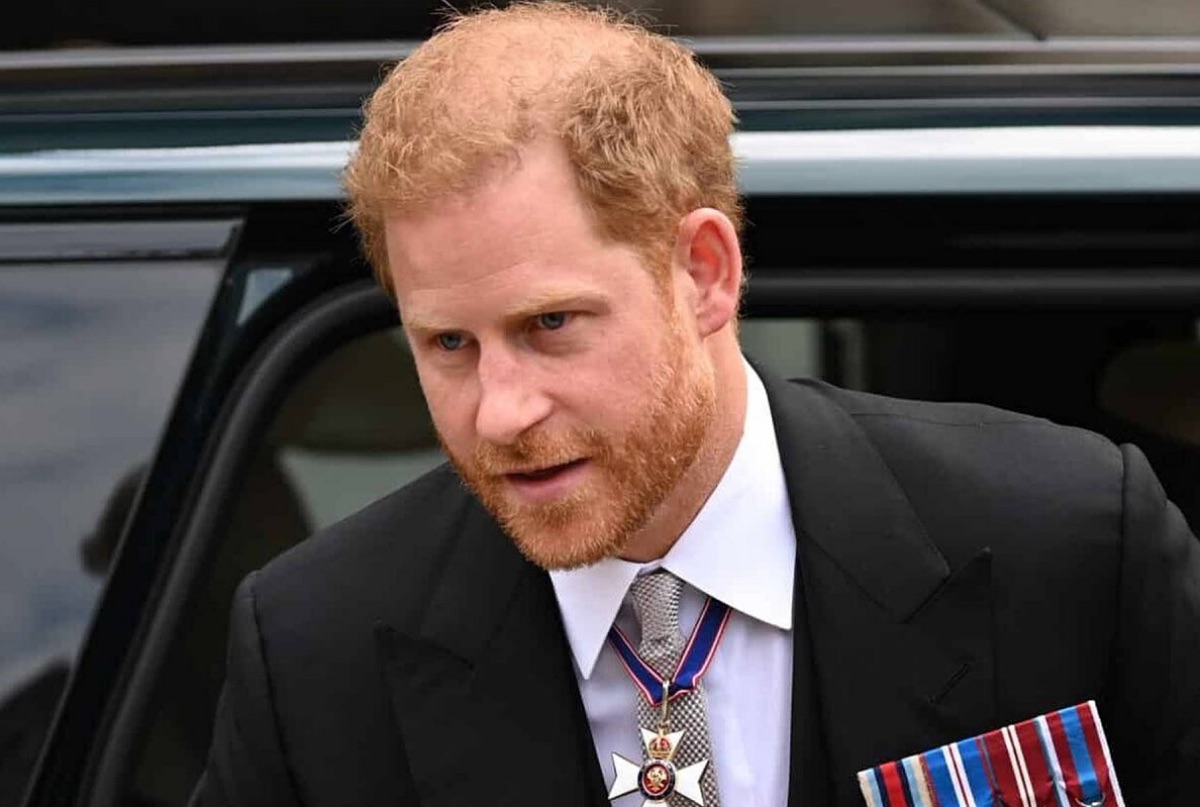 Royal Family news reveals that Prince Harry will be visiting the UK over the holidays to explain his “intent” behind writing his new memoir “Spare.” Read on and we’ll fill you in on the details.

Royal Family news reveals, according to Cosmopolitan Magazine, Prince Harry could be set to jet to England over the holidays in order to explain to the Royal Family his “intent” in writing Spare. The Daily Mail reports that Harry may fly to the UK to promote his memoir in early 2023. A source reportedly told the outlet: “Put it this way, it’s not going to make for a relaxing family Christmas.” 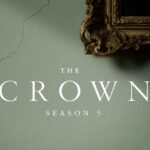 This comes in the wake of a report from The Mirror that the Duke and Duchess of Sussex actually turned down an invitation to spend Christmas with the rest of the Royal family at Sandringham. A source told the outlet that things were “near rock bottom” despite hopes that there was reconciliation in the air and a possible “thawing of relations” in the wake of Queen Elizabeth’s death in September. 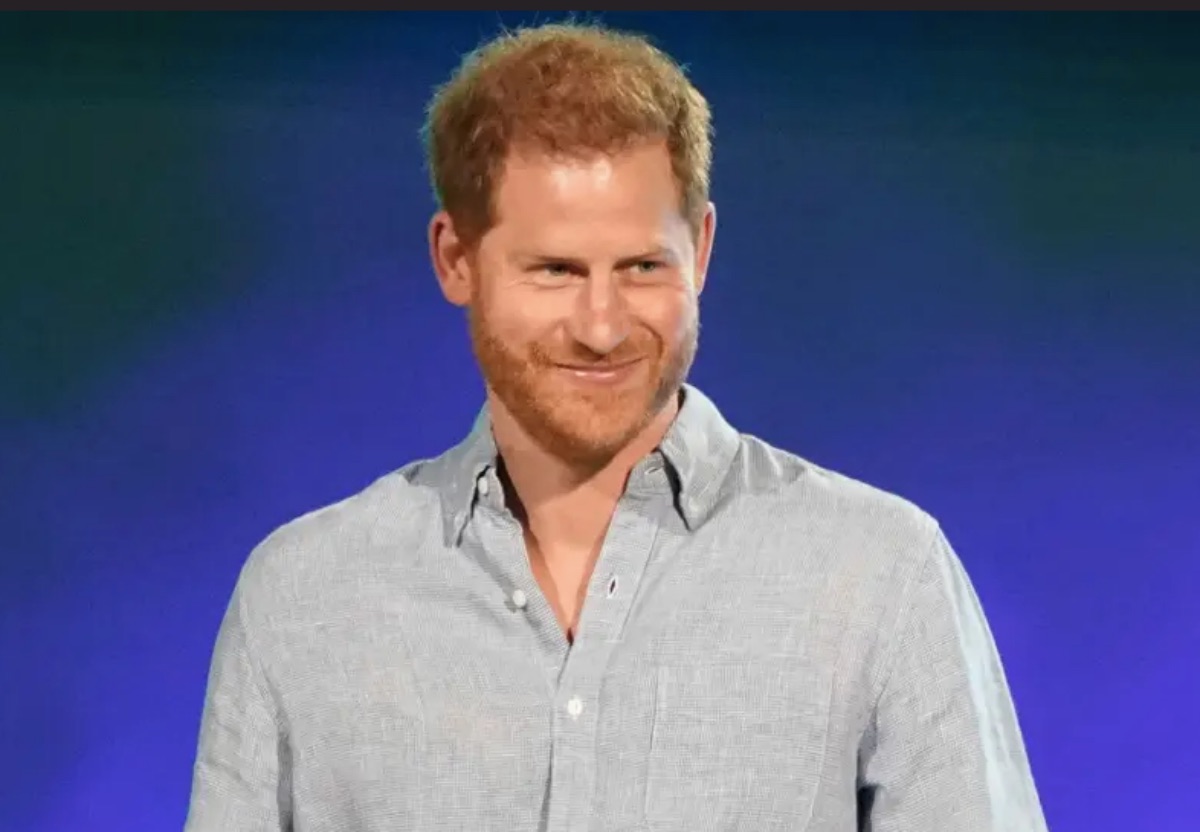 As The Man I Have Become

A source also told the outlet that the memoir’s title saw the Royal Family “completely caught by surprise” and that “this book could spell the end for any relationship Harry wants to have with his family.” They said that it was “desperately sad” that members of the Royal Family were “bracing themselves for yet another fraught and frantic period at the mercy of the Sussexes.”

Not much about Spare has been revealed with Harry effectively keeping a lid on it save to say, “I’m writing this not as the prince I was born but as the man I have become. I’ve worn many hats over the years, both literally and figuratively, and my hope is that in telling my story—the highs and lows, the mistakes, the lessons learned—I can help show that no matter where we come from, we have more in common than we think. I’m deeply grateful for the opportunity to share what I’ve learned over the course of my life so far and excited for people to read a firsthand account of my life that’s accurate and wholly truthful.”

A source did tell the Daily Mail that “the book is so much worse than people think,” and that surely hasn’t helped to quell any concerns that anyone in the Royal Family might have. Be sure and stay up to speed on this and other royally related stories. Return here often for more Royal Family news and updates.