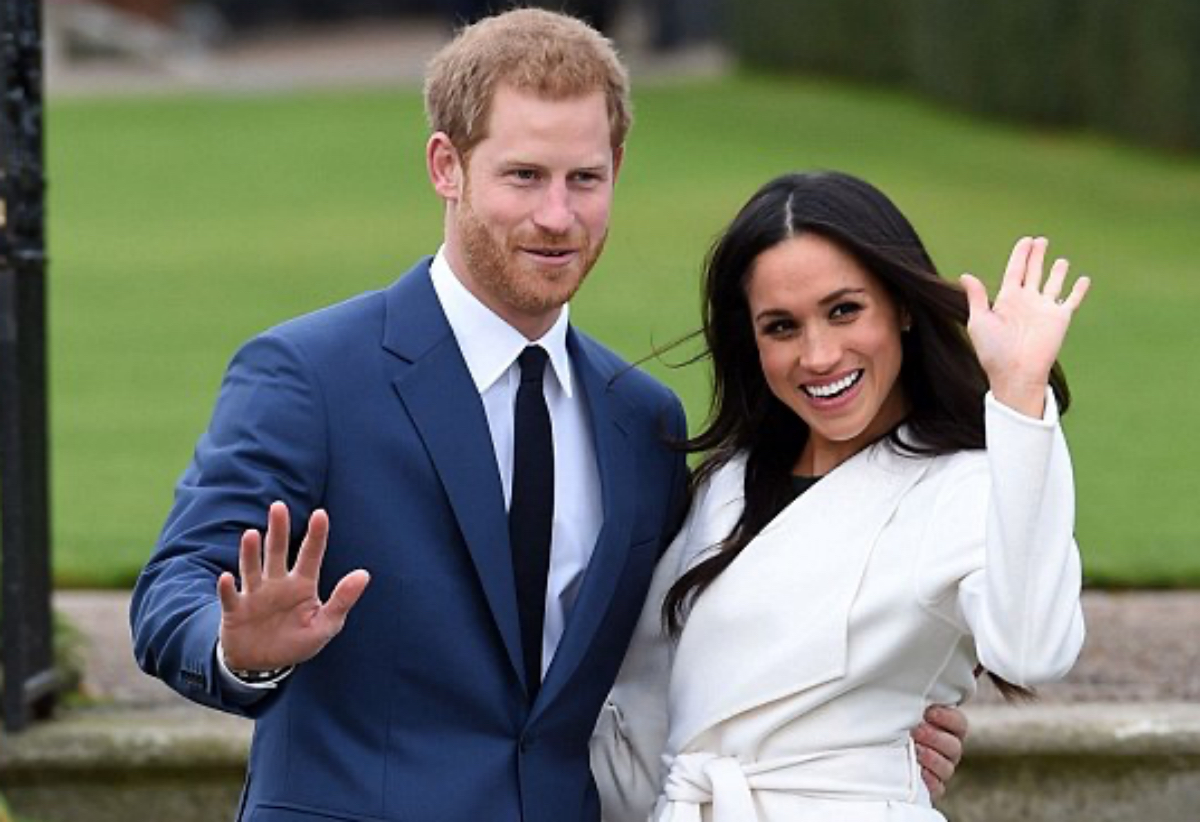 Royal Family news reveals that Prince Harry was already looking for a way out of the Royal Family as early as 2018. Read on and we’ll give you the low down.

Royal Family News: Was Meghan Markle the Problem or the Solution?

As royal watchers know, Meghan Markle’s arrival on the scene equated to major trouble for the family – trouble which ultimately saw a prince of the British Royal Family leave the UK and move to the United States. But, according to royal expert Andrew Morton, Markle wasn’t the cause of Harry’s desire to split – she was merely the solution.

Royal biographer Andrew Morton weighed in on the subject as he released his new book, The Queen: Her Life, and shared some insight into what may have been happening behind the scenes when Markle and Harry began sharing orbits. According to Morton, the Queen bent over backward to ensure that Markle felt welcome in the Royal Family.

“I think the Queen did her best to bring her into the family. I mean, demonstrably so,” he said, adding that “she took her on public engagements, notably up to Merseyside. She gave her jewelry, pearls, and so on. She put her assistant private secretary, Samantha [Cohen], into her office to teach her about, you know, the niceties of the Commonwealth and the monarchy. 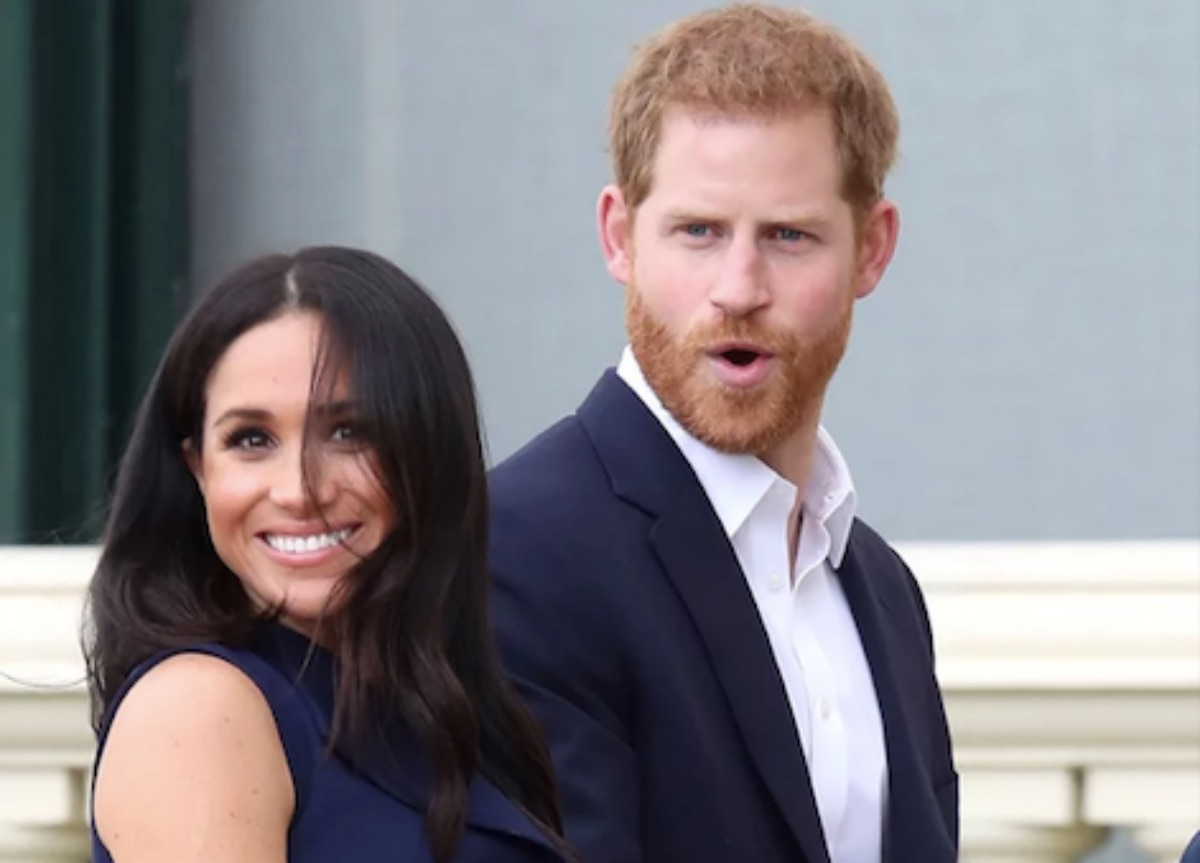 “And I think she really embraced her and tried to bring her into the fold in a very friendly and open manner. I mean, sadly, Harry was talking to Oprah in December 2018 at a hotel in London, discussing interviews, and he was looking for a way out, even then. Yeah, within six months… they married in May 2018, didn’t they? Yeah, so it’s December or November.”

When Morton was queried as to whether the Royal Family had any idea the trouble headed their way after Harry and Meghan got hitched, he said, “I don’t think so,” adding, “I mean, you know, they certainly knew that Harry was not happy in the Royal Family, and as you know, he’s been to counseling, psychological counseling. He found it very difficult to appear in public.

“And yet, conversely, he had the Diana touch, he was and is quite a charismatic individual. And so, for that matter, was Meghan, even though obviously both are now the butt of tremendous criticism from people.”