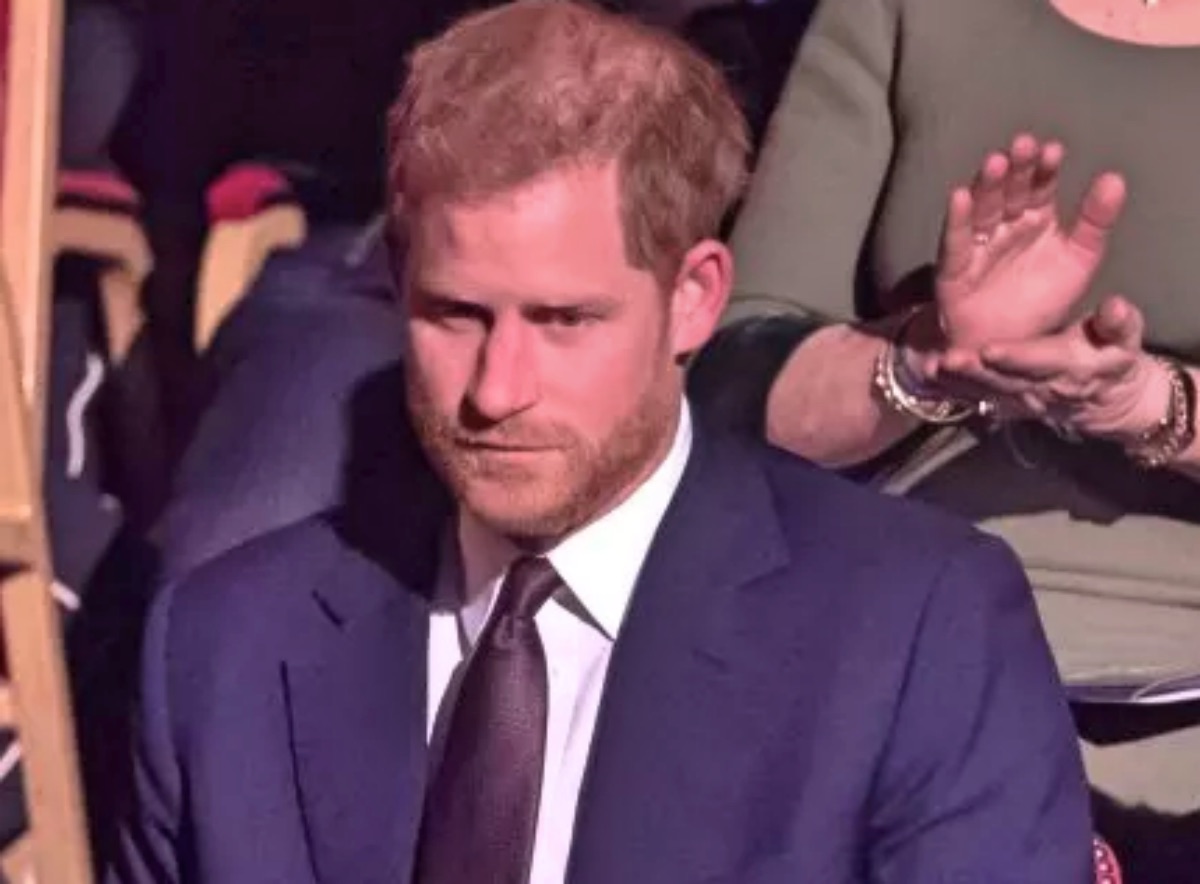 Royal Family news reveals that, even if King Charles III is incapacitated and no longer able to carry out his duties, the Royal Family has made it clear, Prince Harry won’t be filling the void left. Read on and we’ll fill you in on the details.

Royal Family news reveals that, according to Mint, the House of Lords was reportedly informed that this plan will serve as a patch and a safety net to assure the continuity of the legislative and executive branches of the British government. The same omission also holds true for Prince Andrew.

The list of possible Counsellors of State currently includes Prince Edward, Earl of Wessex, and Anne, Princess Royal. It is said that in order to make these plans workable a diary will need to be organized. 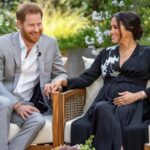 Time To Amend the Act

As royal fans know, Prince Harry and Meghan Markle stepped down as working royals and relocated to the United States in January 2020. According to the Daily Beast, King Charles removed Harry and Andrew from the roster of possible royals who may stand in for him should he ever be unable to perform his royal duties, last month.

The Daily Mail reported that Viscount Stansgate, one of 92 peers to have inherited a seat in Parliament, under some archaic laws that have yet to be reformed, said earlier this week, “Are the Government happy to continue with a situation where the counsels of state and regency powers may be exercised by the Duke of York or the Duke of Sussex, one of whom has left public life and the other of whom has left the country? Is it not time for the government to approach the king to see whether a sensible amendment can be made to this act?” 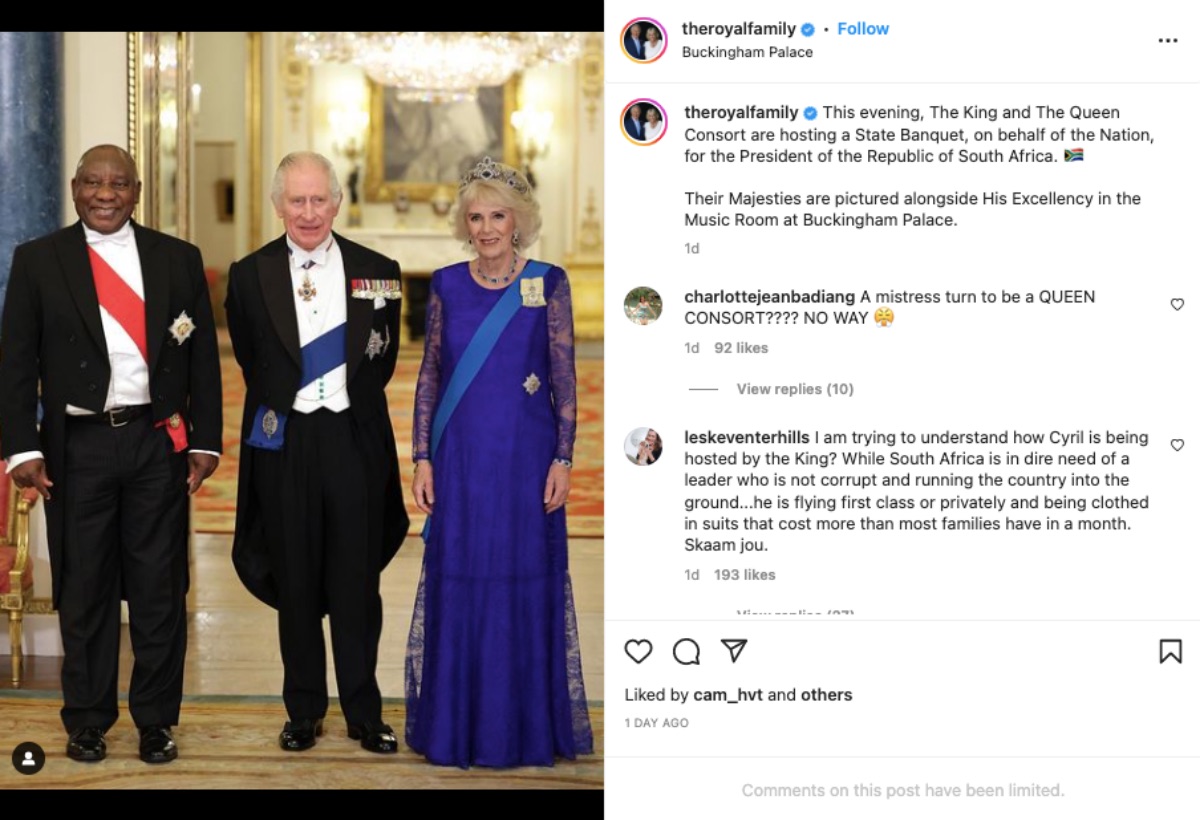 Royal Biographer Andrew Morton claims that the Duke of Sussex considered leaving the family long before he actually carried it out. Evidently, Harry was looking for a way out of his position as far back as December 2018.

Prince Andrew stepped down as a working royal in May 2020 in response to criticism he received over his friendship with convicted sex trafficker Jeffrey Epstein. Queen Elizabeth II subsequently stripped the royal of his royal patronages and military titles in January 2022.

Buckingham Palace said in a statement that King Charles III won’t be replaced by non-working members of the Royal Family whether he’s just away from home or otherwise incapacitated. Instead, other working royals will be called on to act in his place.