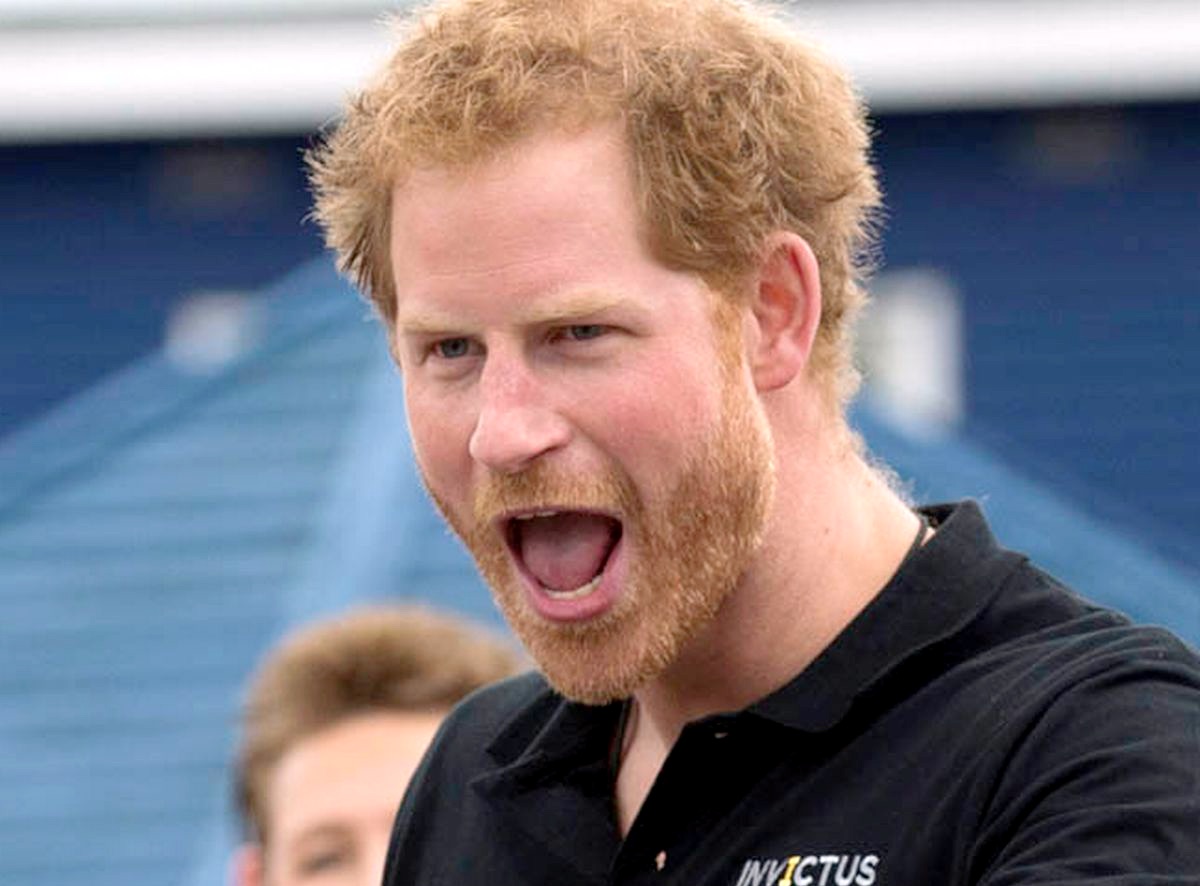 British royal family news reveals that the man formerly known as Prince, Harry, is on a roll with his “truth bombs” and likely to keep dropping and lobbing them at his own family.

One royal expert sees Harry like an out of control train with no conductor, and envisions he won’t, “stop speaking his mind,” now that the monarchy is not around to rein him in.

Eric Schiffer told Express UK, that he thinks Harry fully intends to keep on, “sharing his truth,” whether or not anyone is listening. The reputation management expert said, “Harry will continue to speak his mind and share his truth and reveal his feelings. Some of that will be commentary that will be explosive within the halls of Buckingham Palace.”

Schiffer explained that being royal is thus far the only remarkable thing about Harry thus, it is his calling card so to speak. Which is exactly what the world saw when he and wife Meghan dropped all sorts of unsorted dirty laundry to Oprah Winfrey. 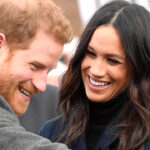 Eric expects this ugly ranting and bizarre behavior to continue because the couple’s, “brand equity is largely tied to his royal DNA.”

The expert added that the media will contribute to the tidal wave of negativity as well, digging deep into Prince Harry’s past, “given the hunger and curiosity for his unique insight into the Firm.” Harry did not learn how to make a bed until he was a grown a** man in the army, so really what level of insights can we expect from him? Harry ditched his pampered and elitist lifestyle at the palace in March 2020 so that he could become filthy rich, a life goal he called, “financial freedom.” 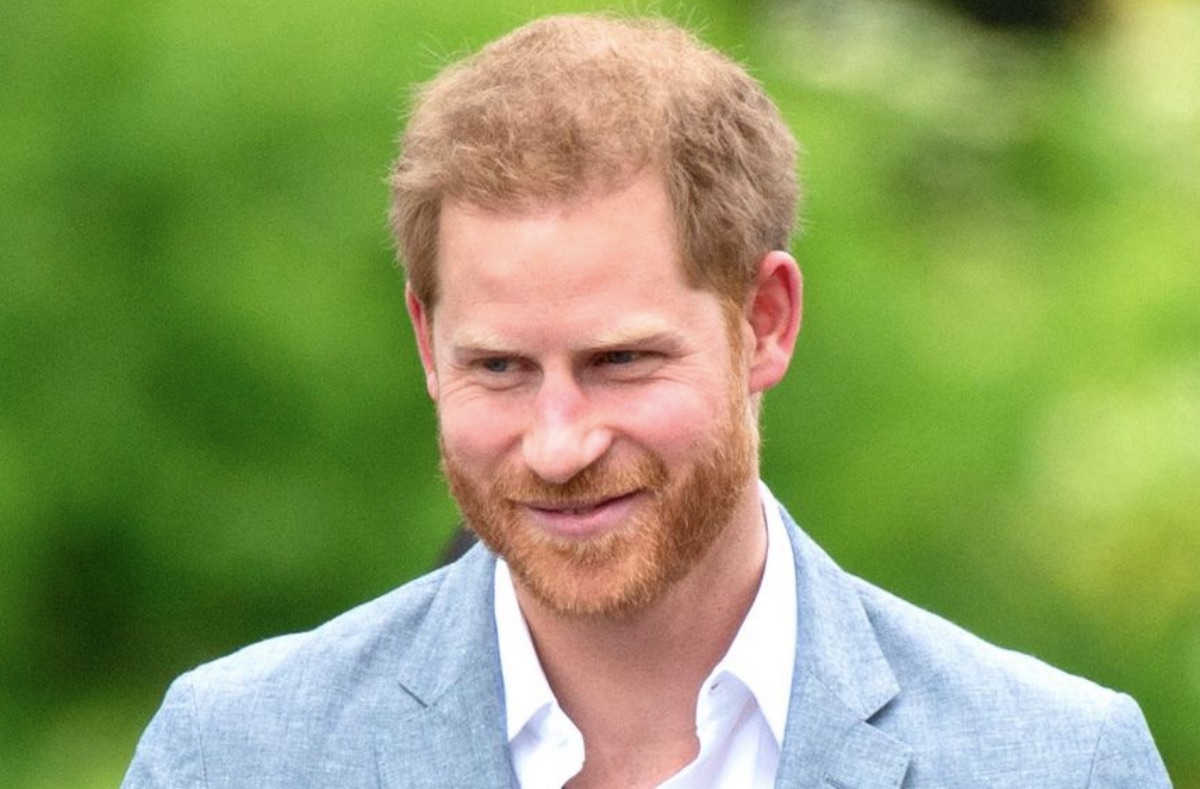 Royal Family News: Harry and Meghan Are Living in California

Apparently Harry and Meghan are working on a new docuseries with Netflix, but an Express UK poll, “has found that a lot of people aren’t interesting in watching.”

According to the outlet, “Just weeks after it was announced that Netflix had scrapped Meghan’s first animated series for the platform, news came that the Duke and Duchess of Sussex are now working on a ‘at-home with the Sussexes-style documentary, for which they’d invited cameras into their Montecito home.” No we’re not making this up.

After the news broke, Express UK ran a poll asking its readers: “Will you watch Meghan and Harry’s reality series?” Some 13,907 people voted, with 98% (13,635) saying NO. Back to the drawing board?