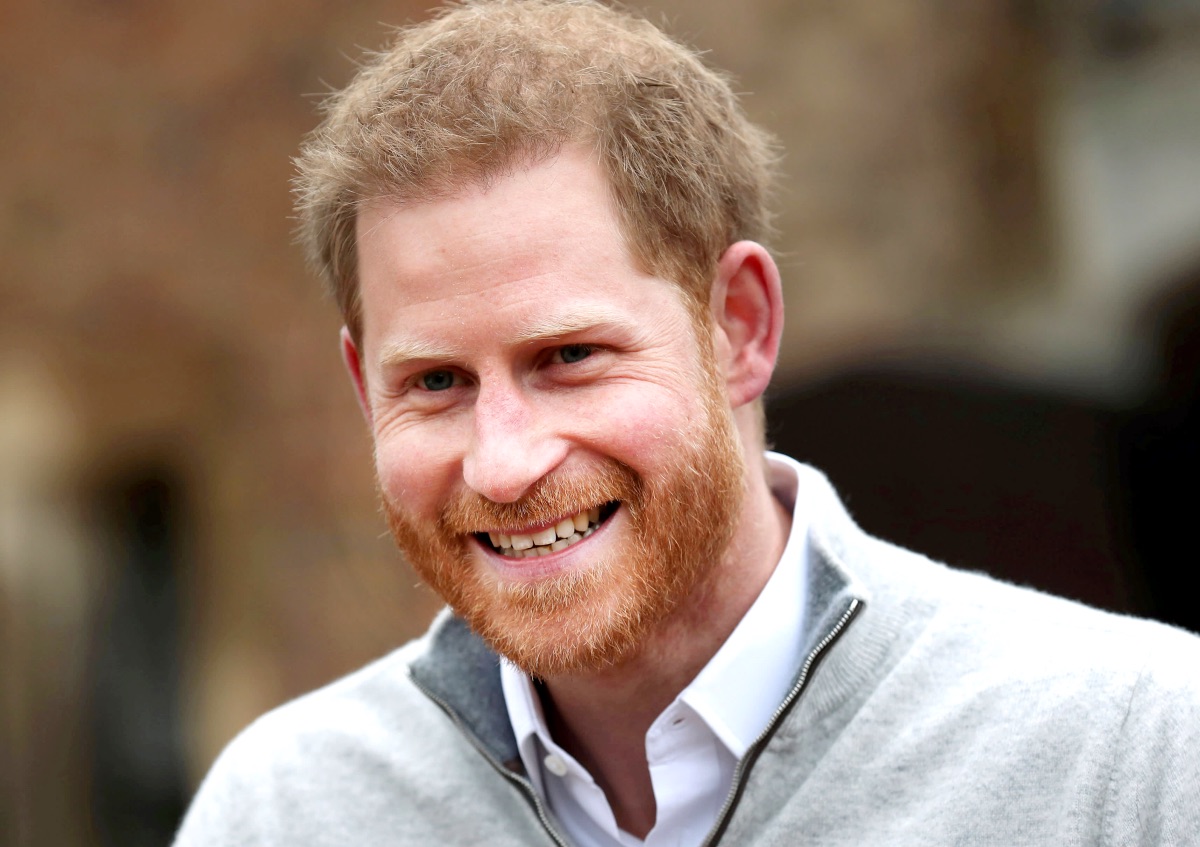 Spare is selling out in countries all over the world. It sold nearly 64,000 copies in Australia in its first week, breaking a previous record of 45,000 copies sold. The book has now sold 120,000 Down Under. In Germany, is dominating the bestsellers list with German edition Reserve in the #1 spot & two English editions rounding out the top 3. The 100K books sold has it on track to be the best-selling non-fiction book in a decade. 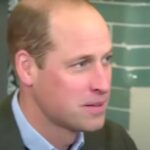 The book is also a massive bestseller in the Dutch market as well.

If that weren’t enough, Spare sold a whopping 467,183 print copies through UK retailers in its first week of release, making it No 1 on the book charts. Penguin added that the book had sold 750,000 copies in the UK across all formats – hardbacks, ebooks and audiobooks – in its first week, too. If that weren’t enough, Guinness World Records had confirmed that Spare was the fastest-selling nonfiction book ever on its first day of publication. Talk about a reason for Harry to celebrate, right? 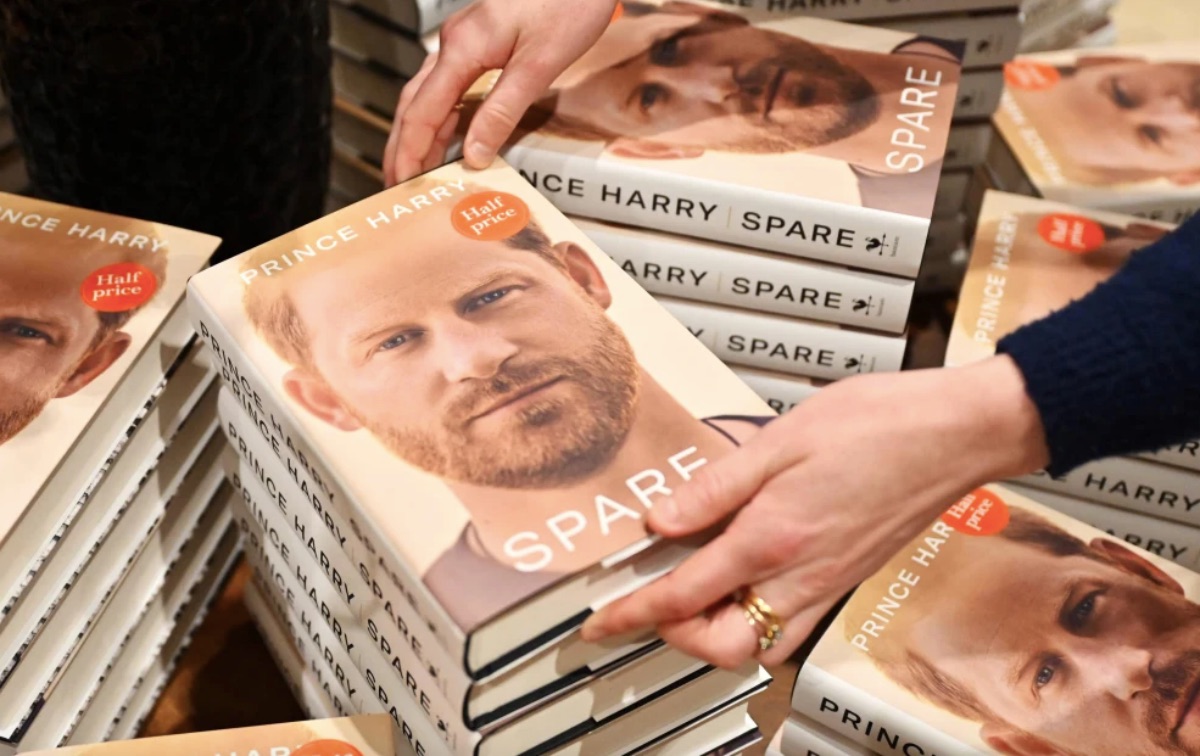 Strangely enough though, some critics over in the UK want to know why Meghan Markle has remained to silent during her husband’s bltizkreig of a promotional tour for his new memoir. One person by the name of Petronella Wyatt even wrote, “Meghan seems to be strangely silent. Perhaps even she thinks Harry has gone too far?”

She also wrote, “Given the Sussex’s plummeting popularity, could Meghan be finding her husband a a wee bit toxic right now?”

So far the Sussexes have made no comments about the criticism.